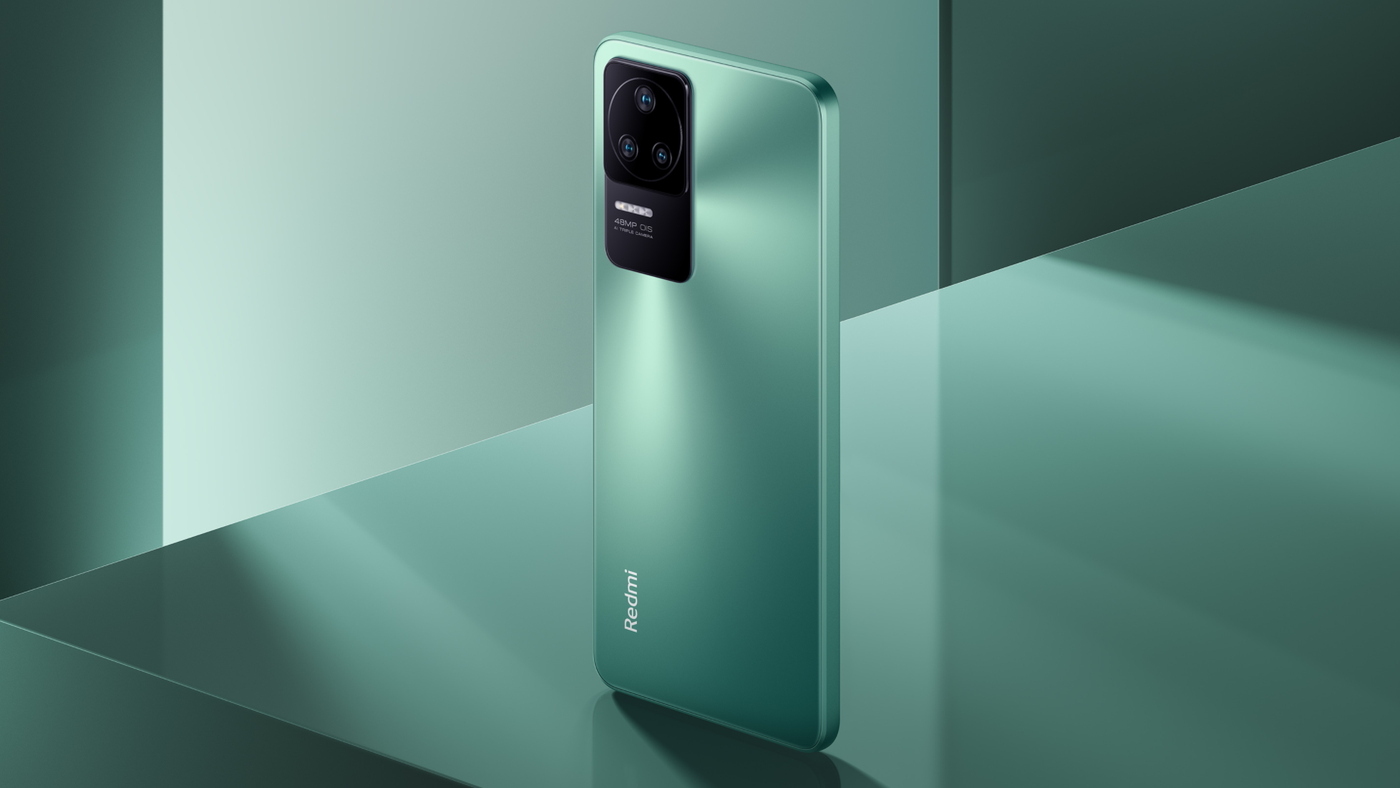 The new Poco F4 and Xiaomi 12 Lite had news commented on in a new leak. According to information coming from tipster SnoopyTech, who has good accuracy when it comes to early information of new phones, Xiaomi devices should arrive in three color options.

According to the @_snoopytech_ profile post, the Poco F4 should be presented in black, green and silver colors. On the other hand, despite the Xiaomi 12 Lite also being sold in black and green, it should get a pink variant.

The leaker also revealed details regarding the memory options for both phones. From what SnoopyTech pointed out, the Xiaomi 12 Lite should arrive in the world in a memory variant, only: 8 GB of RAM and 128 GB of internal space. Meanwhile, the Poco F4 should have 6GB or 8GB of RAM and 128GB or 256GB of total storage. Unfortunately, he didn’t make it clear if they will support expansion via micro SD.

What to expect from Poco F4 and Xiaomi 12 Lite?

The Xiaomi 12 Lite’s screen should be 6.55 inches, larger than that of the regular Xiaomi 12, containing AMOLED technology, Full HD+ resolution and support for a refresh rate of 90 Hz or 120 Hz. According to Geekbench, the model should be equipped with Qualcomm’s Snapdragon 778G processor and run Android 12 out of the box. About the cameras, little has been revealed, but it is believed that it will feature a 64 MP main rear.

The Poco F4 should be a renamed version of the Redmi K40S released a few months ago. The screen is expected to be 6.67 inches, with AMOLED technology, Full HD+ resolution and 120 Hz refresh rate. About cameras, the expectation is that it will bring a 64 MP main, along with an 8 MP ultrawide lens and a 2 MP macro, while the front would have 20 MP. Finally, the Poco F4 should have a 4,500mAh battery with 67W fast charging support.

Unfortunately, there is no specific date for the announcement of each of the devices. Because of this, keep an eye on Canaltech so you don’t miss any news.