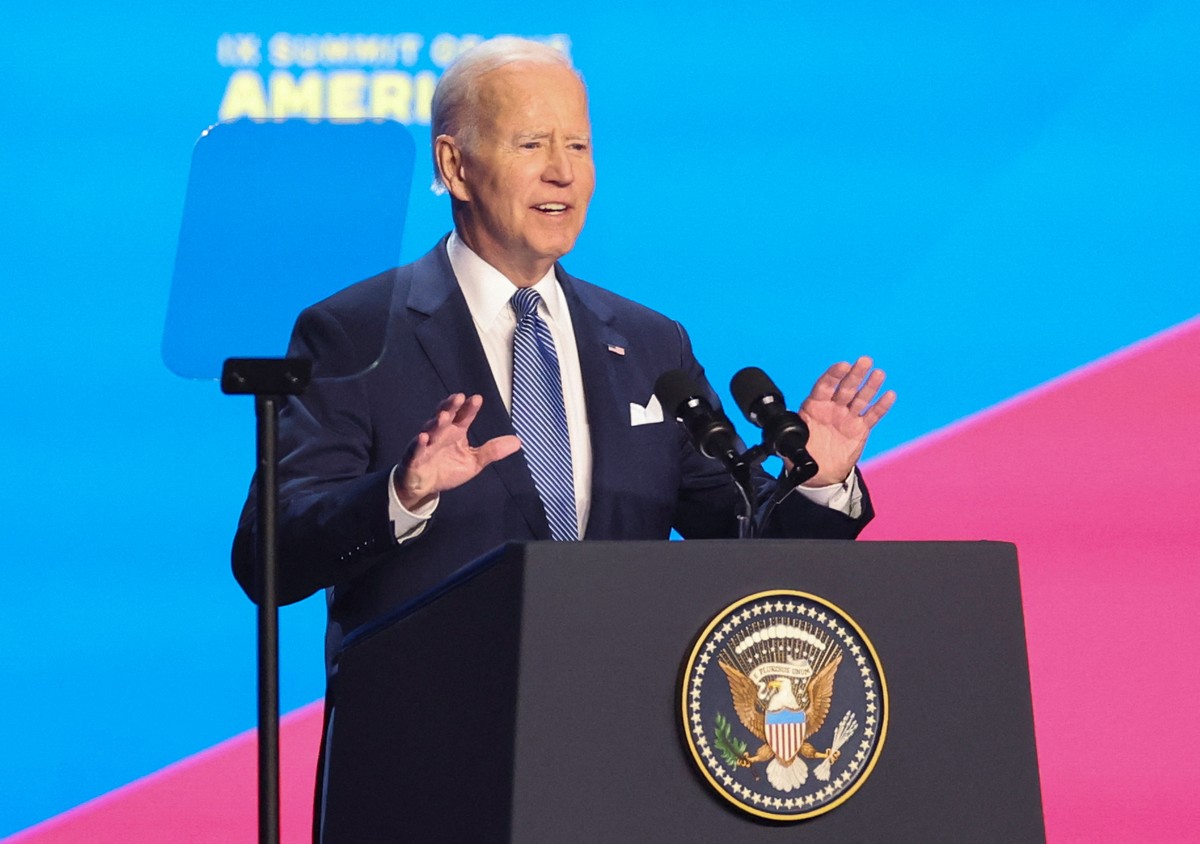 President Joe Biden announced on Wednesday (15) a new aid of US$ 1 billion (approximately R$ 5 billion) in weapons for Ukraine, including weapons, missiles and ammunition.

Biden broke the news to Ukraine’s President Volodymyr Zelensky in a 41-minute call:

“I informed President Zelensky that the United States is providing an additional $1 billion in security assistance to Ukraine, including additional artillery and coastal defense weapons, as well as ammunition for artillery and advanced rocket systems,” Biden said.

Ukrainian Foreign Minister Dmytro Kuleba said he had spoken with US Secretary of State Antony Blinken to thank him for “crucial military assistance”.

Russian UN Ambassador Vassily Nebenzia accused Western countries of “fighting a proxy war with Russia”. He told reporters: “I would like to say to Western countries that supply Ukraine with weapons – the blood of civilians is on their hands.”

A Ukrainian soldier carries a Javelin anti-tank gun, made in the United States, on March 13, 2022 — Photo: REUTERS/Gleb Garanich

Ukraine is pushing the United States and other Western nations for quick arms deliveries in the face of mounting pressure from Russian forces in the eastern Donbass region.

“We need all these weapons to focus on one moment to defeat the Russians, not just keep coming every two or three weeks,” said Oleksandra Ustinova, a member of the Ukrainian parliament. 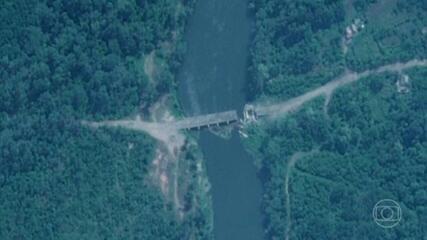