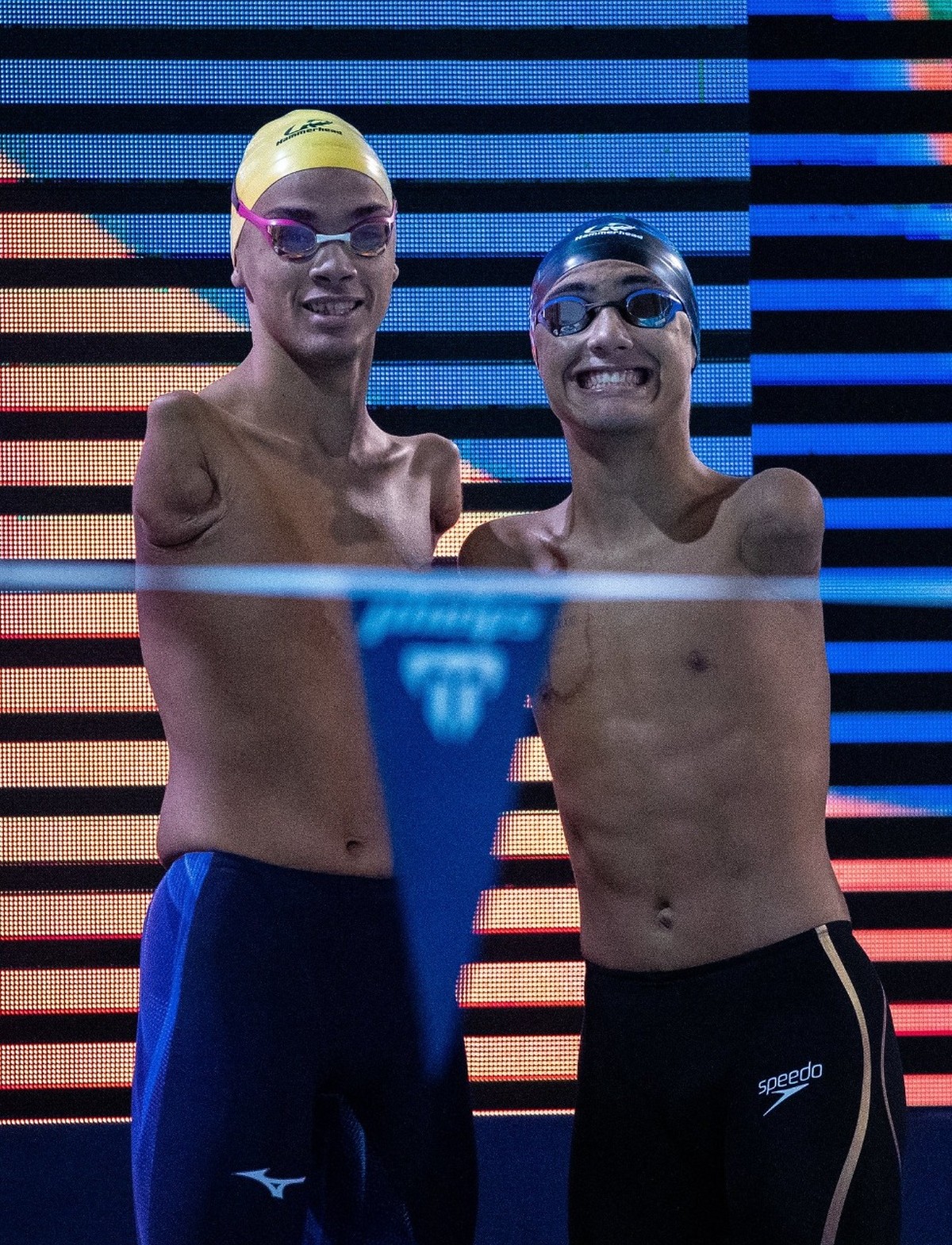 Cousins ​​Tiago and Samuka climb to the podium together at the Swimming World Championship — Photo: Alê Cabral/CPB

From Campinas, in the interior of São Paulo, where the two were born, the relatives were thrilled with the family conquest.

– It’s a dream we had to see the two of them on the podium together. I didn’t imagine it would be so fast, because we know that getting to the world and being a medalist is difficult. God knows everything and made this dream come true that they too had. Even the people from the competition there, you could see that they were rooting for this moment to happen. It’s surreal – celebrated Jorge Ferreira, Tiago’s father, in telephone contact with the report by ge.

– Tiago went to the Worlds to place himself in the ranking. He had a moment of injury when he went to Praia Clube and was treated for two months. He has only three months of training, I know it’s very little for an athlete to go to the Worlds and get a medal. But we know that he was doing very well, that he had lowered his time in the tests and was in the top 10. Today, when he got the medal, his mother almost had a meltdown of emotion and the sisters were all screaming. His coach, Alexandre, called me right away with him by video, the two of them crying a lot. It’s a thrill for us to see Tiago become a world medalist and be the third best in the world – added Jorge.

In January 2015, the two came into contact with high-voltage wires while trying to pull a kite out of a tree using an iron bar and received an electrical discharge of 13,000 volts. The arms had to be amputated at shoulder height.

+ CLICK HERE and remember the story of the cousins ​​in detail!

They started swimming as part of their rehabilitation, train together at Praia Clube, in Uberlândia, and are in their first World Cup.

After the fourth day of competition, Brazil has 11 golds, 8 silvers and 17 bronzes in Portugal, taking the third position in the medal table at the world championship. The best participation in the country took place in Mexico City, in 2017, when Brazilian swimmers reached the podium 36 times, with 18 golds, nine silvers and nine bronzes.

The competition continues until the 18th (Saturday), always with the qualifiers at 4 am (Brasilia time) and the finals at 1 pm. Samuka still has the 100m breaststroke ahead of him on Friday (17th). Tiago, on the other hand, has already ended his participation.

Watch the Fantástico report on the cousins ​​Samuel and Tiago: 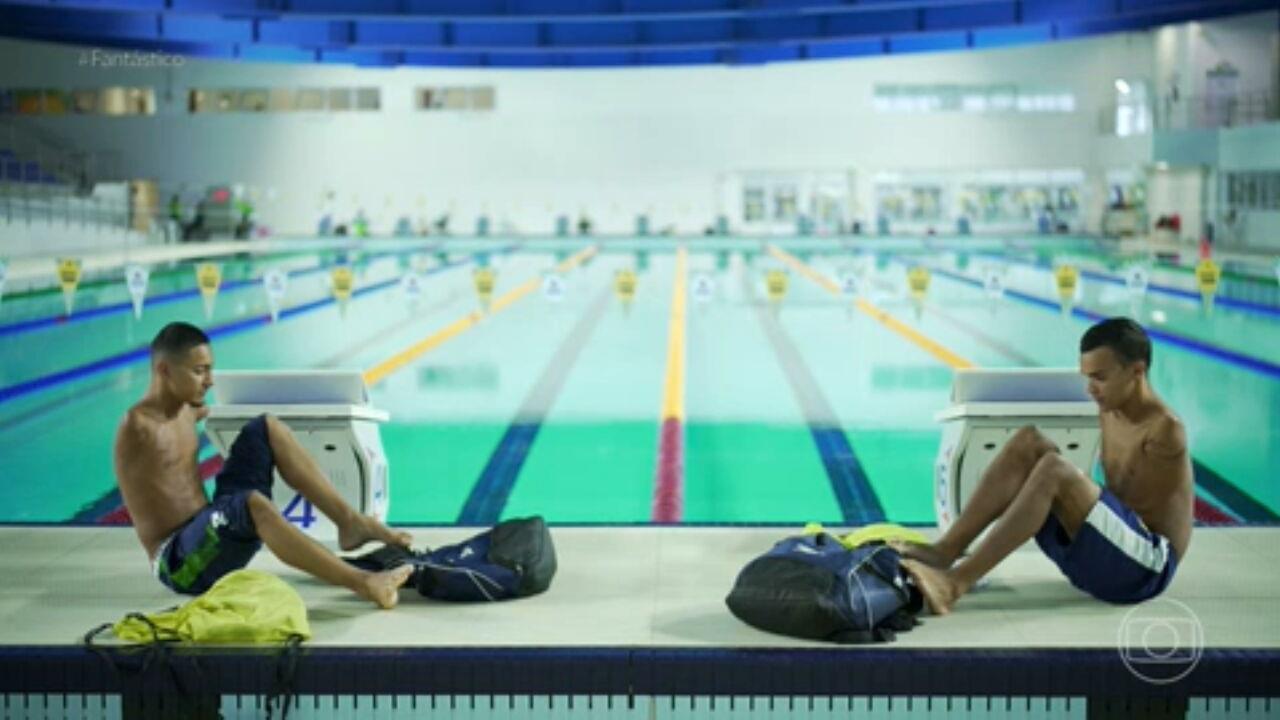 After a serious accident, cousins ​​Samuel and Tiago discover talent in Paralympic sport

Previous The Worst Shows of 2022 (So Far)
Next Drone throws feces and urine at Lula supporters during an event in MG; watch video