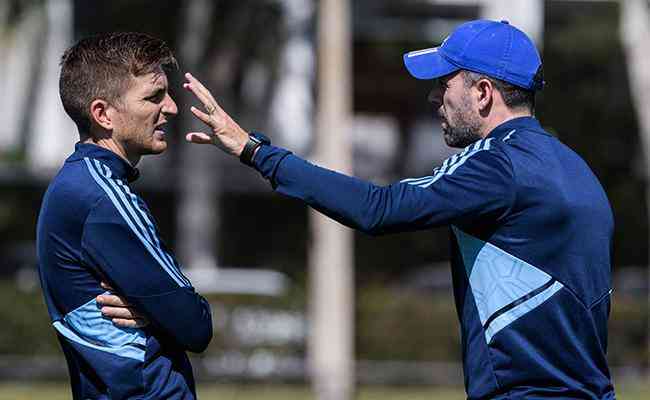 Paulo Pezzolano needs to change all sectors of the Cruzeiro team for the game against Ponte Preta, this Thursday (16), at 4 pm, in Mineiro. The match, which will receive more than 57 thousand celestial fans, will be worth the 13th round of Serie B of the Brazilian Championship.

On Tuesday (14), Pezzolano received the news that midfielder Lo Pais and forward Jaj will need to be out of the plans for an indefinite period.

If in midfield and in attack Pezzolano needs to change due to injuries, in the defensive sector the coach will win the return of captain Eduardo Brock. He served a suspension in the 1-0 defeat to Vasco, last Sunday (12), at Maracan, and returns to the team to form the defense trio with Z Ivaldo and Oliveira.

Verstile, Lo Pais had been performing a right-wing role in Pezzolano’s scheme. The young Geovane, 20, and the experienced Rmulo, 35, who has not played since the game against Nutico, on May 15, in the 7th round of Serie B, are possible substitutes.

For Jaj’s spot, the player with the most similar characteristics – especially the one-on-one – Daniel Jr. Although he is a midfielder of origin, he has been used as a winger and can offer more creativity to the team.

Other options are the original forwards of the squad: Waguininho, Luvannor, Rodolfo and Rafa Silva. Only the first and second, however, act as extremes. Vitor Leque, 21, and Marcelinho, 19, are also part of the celestial group and could be chosen for Thursday’s game.

After the defeat to Vasco, Cruzeiro will seek to return to the path of victories in front of Ponte Preta. Serie B’s isolated leader, with 28 points, the celestial team still maintains 10 distance to the 5th-placed Grmio, which only tied with Sport by 0-0 in the last game of the 12th round, held on Monday (13). 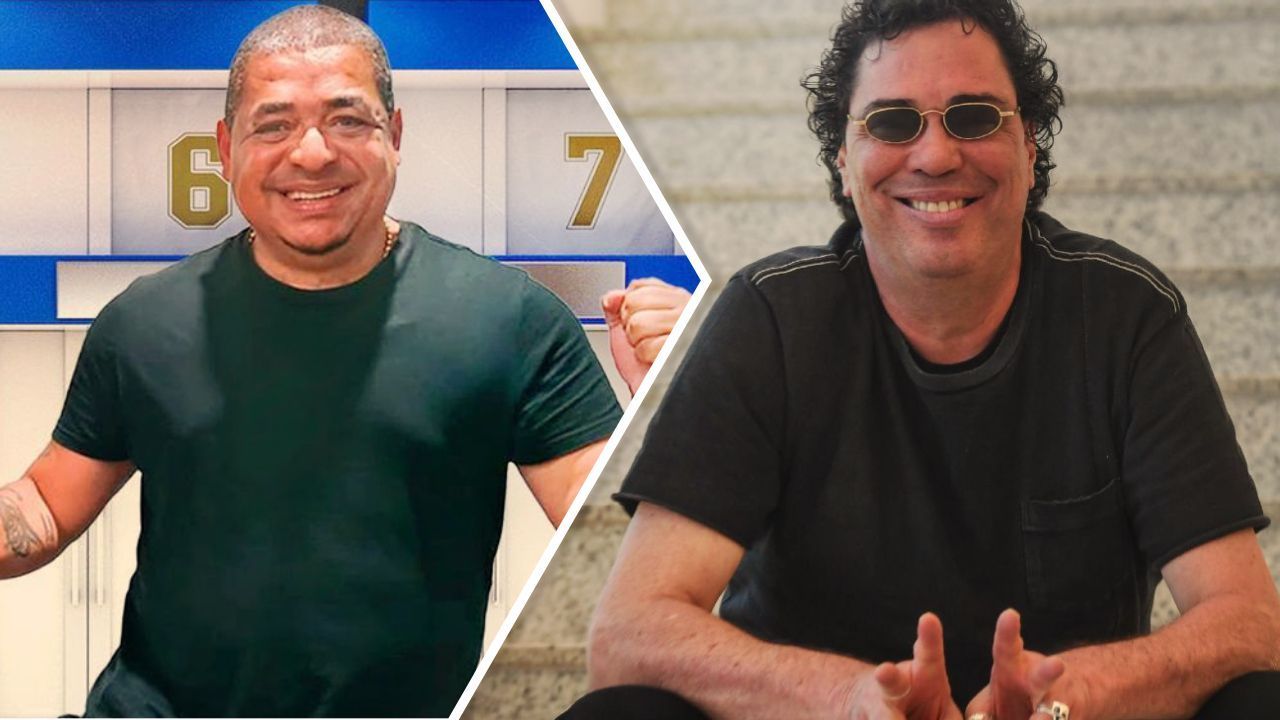 palm trees During an interview, the Juventude coach spoke about Abel Ferreira’s work at Alviverde …