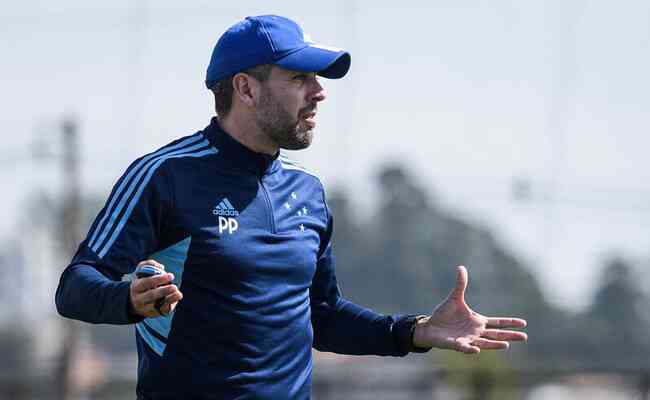 Cruzeiro vs Ponte Preta: see the probable lineups for the Serie B game

Cruzeiro and Ponte Preta will have news in their rosters for the game this Thursday (16), at 4 pm, in Mineiro, in Belo Horizonte. The match is valid for the 13th round of Serie B of the Brazilian Championship.

At Raposa, the escalation is surrounded by mysteries. Coach Paulo Pezzolano will not be willing to striker Jaj and attacking midfielder Leonardo Pais, who were injured in the 1-0 loss to Vasco at Maracan last Sunday (12), and will need to be out of plans for a period undetermined.

If in midfield and in attack Pezzolano needs to change due to injuries, in the defensive sector the coach will win the return of captain Eduardo Brock. He served suspended against the Cariocas, for the 12th round, and returns to the team to form the trio of defense with Z Ivaldo and Oliveira.

Verstile, Lo Pais had been performing a right-wing role. The young Geovane Jesus, 20, and the experienced Rmulo, 35, who has not played since the game against Nutico, on May 15, in the 7th round of Serie B, are possible substitutes.

For Jaj’s spot, the player with the most similar characteristics – especially the one-on-one – Daniel Jr. Although he is a midfielder of origin, he has been used as a winger and can offer more creativity to the team.

Other options are the original forwards of the squad: Waguininho, Luvannor, Rodolfo and Rafael Silva. Only the first and second, however, act as extremes. Vitor Leque, 21, and Marcelinho, 19, are also part of the celestial group and could be chosen for this Thursday’s game.

Cruzeiro is the leader of Serie B, with 28 points, three more than the vice-leader Bahia, who has already played in the round, and ten more than Grmio – the first team outside the G4.

Another casualty in the São Paulo team is striker Danilo Gomes. He left the pitch against Tubaro in the first half with muscle pain and is undergoing treatment in the medical department.

Also out against Cruzeiro is coach Hlio dos Anjos. The coach was expelled for complaint in the match against Londrina. Without him, assistant Guilherme dos Anjos would be on the edge of the lawn at Gigante da Pampulha.