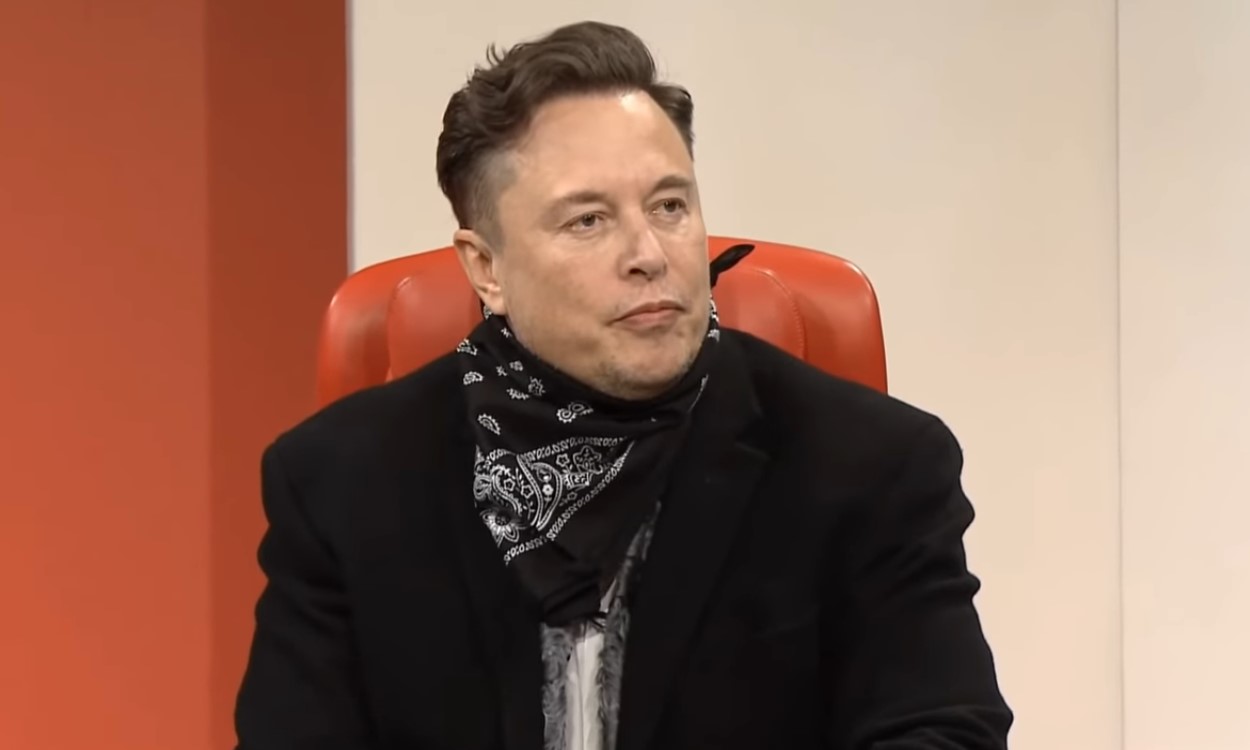 Among the shares in which he invests, it is known that he owns Tesla, which he receives from the company for being its CEO, in addition to having recently acquired a large percentage of the shares of Twitter.

In cryptocurrencies, Elon Musk confessed in a live that he holds Bitcoin, Ethereum and Dogecoin, the latter being his favorite just because it is “fun”.

About the real estate market, Elon Musk does not usually comment much on his investments.

Stocks and cryptocurrencies are dead and real estate is next, believes Elon Musk

There is a popular saying that “a picture is worth a thousand words”, implying that communication through art and symbols is very important.

On the current internet, however, this image could be translated into a meme, and indicate that these figures created for fun also have a lot of relevance in conveying a clear message.

So Dogecoin co-founder Billy Markus released the death skull meme knocking on doors, an indication that it went through the rooms claiming lives. In internet jokes, it is associated with a related situation where different actors are losing something.

In the case of investments, Billy’s meme says that the first to die were stocks. After that, cryptocurrencies also died and after that the real estate market would already be receiving the uncomfortable visit.

Upon seeing the joke in the Dogecoin community this Wednesday (15), Elon Musk said he agrees with the meme, giving his opinion on the topic.

In addition to the meme, the creator of Dogecoin also shared a snippet of a REM song, in which he says that the “world we know is at an end and I feel good about it”.

Elon Musk had published a subliminal message about market timing

Before agreeing to the possible death of shares and cryptocurrencies, Elon Musk had shared a subliminal message last Tuesday night (14).

In the publication, he said only that it was the night of cryptocurrencies, without indicating what it really means. As the market has been going through heavy down days for more than a week, it is unclear whether Elon Musk meant to be trading in the buying or selling of currencies.

Anyway, his new lines show a new approach to the billionaire in the sector, after a few days’ disappearance from space.

Previous Betfair tech tips: see 10 names that can shine in Cartola round #12 | betfair technical tips
Next Single-aisle aircraft with the longest range on the market will take off for the first time