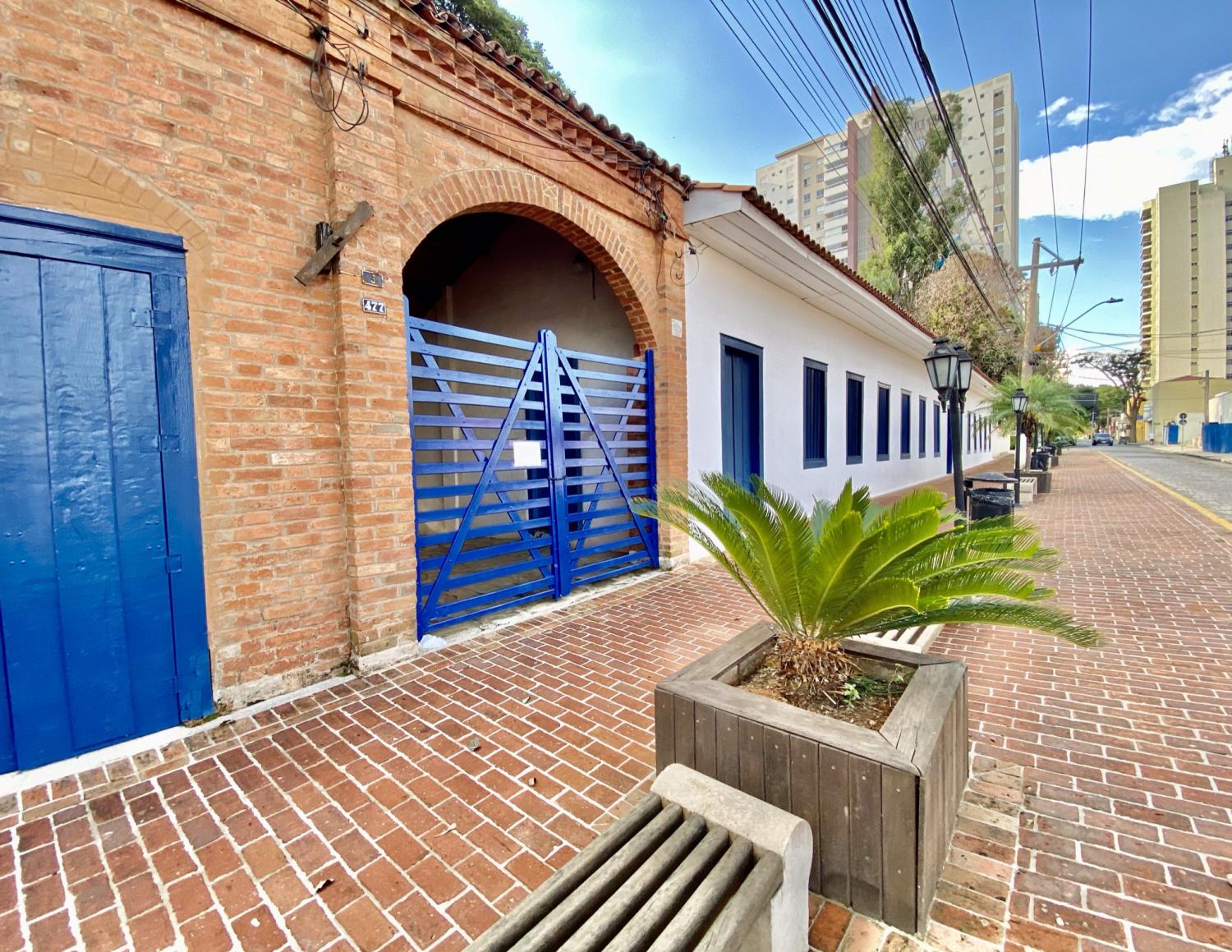 From June 20th to 24th, the first edition of the Mostra de Filmes at Casaro brings together six productions that will be shown at Tulha. Among them, two local productions and three more from the region, in addition to the film God’s citywhich is part of the monthly program of Pontos MIS, a project in partnership with the Museum of Image and Sound.

The exhibitions have free admission and the distribution of the 50 tickets available for each session begins one hour before each exhibition. The realization of the Indaiatuba City Hall, through the Municipal Department of Culture, and Nando Almeida, with production by Bendita Maria.

The Film Exhibition at the Casaro comes to honor the audiovisual production in Indaiatuba and also to encourage the formation of the public, with courses and debates, emphasizes the municipal secretary of Culture, Tnia Castanho. We have great talent in the city and region, which is why the Exhibition is here to strengthen ties between producers and the public.

Actor and producer with more than 20 theatrical shows in his curriculum, in addition to work in advertising and cinema, Nando Almeida is one of the directors of the Mostra. I’ve been working with cinema and theater for a long time here in the region, so I get to know several artists and production companies. At the beginning of the year, two friends of mine, from Campinas and Paulnia, came to me looking for a place to show their films, he says.

I had just finished the web series bunker and made a cut to turn it into a short film. In addition, I worked on the production of Sertanejo dream, with Moa Almeida. It was then that we came up with a project for the exhibition of these films and I contacted the Municipal Department of Culture, to promote these exhibitions to the public, he concludes.

The objective, according to the actor and producer, is to show the work of local actors and producers, in addition to holding talks with the public, in order to encourage this public and attract new talent to the area. We will have free popcorn for those who go to see the films and a chat after the screening with the cast and direction, mediated by journalist Fernanda Bugallo, reveals Nando.

Nando invites the population to watch the Mostra’s films. We have a lot of people producing good content in Indaiatuba and region. That’s why everyone is invited to honor and participate in this moment, he emphasizes. We have drama, suspense, comedy, documentary, in a competent work of independent cinema, strengthening the bond between audience and audiovisual producers.

Check below the schedule and a summary of each production that integrates the Film Festival. Casaro Pau Preto is located at Rua Pedro Gonalves, 477, Centro. More information by calling (19) 3875-8383.

Renan, Edu and Marcelo have been isolated for two years inside a bunker in a post-pandemic world. But the pandemic is over and they still haven’t had the courage to open the door to resume their lives. Everything external causes fear and psychological chaos. A suspenseful game where you live the only option.

Z Botina and Maria Ins work on a farm, as a caretaker and cook. Passionate about country music, they live with the disbelief of those who do not believe in the couple’s dream of earning a living with music. One day, something unexpected happens: Z is accused of theft. Upset, the caboclo forced to look for another job. But Maria Ins remains on the farm to investigate and unravel the mystery.

A series of murders of women in a public park frightens a community, but the space administrator tries to convince Detective Riedo that nothing happens in the place. But a homeless person can change that story. What mysteries surround the murders on Rua do Porto?

An epoch-making film in the history of Brazilian cinema, based on the novel by Paulo Lins, an urban saga that follows the growth of the Cidade de Deus housing project between the end of the 60s and the beginning of the 80s, through the eyes of two young people. who live in the community: Buscap, who dreams of becoming a photographer, and Dadinho, who becomes one of the biggest drug dealers in Rio de Janeiro.

In the 70s, Dadinho changes his name to Z Pequeno and starts to control the drug trade. In the 1980s, he finds a rival: Chicken Man, who wants revenge. War breaks out in City of God. In the meantime, Buscap, who has always dreamed of being a photographer, gets his first professional camera. Recording this war will be his big chance in life.

A short film set in Campinas in the 1990s, it tells the story of the last day of the life of folk sports journalist Brasil de Oliveira (1950-1996), who marked the history of sports journalism and radio in the interior of the state and explores aspects of his public life. and private, in a tribute to the character and to the football of the interior of São Paulo.

The Entalhe do Serto: The Art of J. Borges (Documentary)

Documentary addresses the woodcut work of the artist J. Borges. The woodcut is one of the main manifestations of popular culture in the Brazilian Northeast. The short also features poems by the cordelist Samuel de Monteiro, recited by the poet Chico Pedrosa.

Previous Russia tells Ukraine to lay down arms at Battle of Severodonetsk
Next Atltico: Turkish departure and preference for Renato Gacho, points out poll