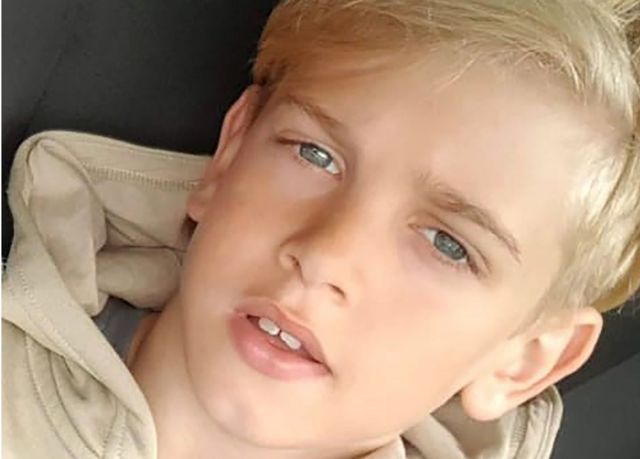 A judge has ruled that treatment in England for a boy who is in a coma after suffering a brain injury be stopped.

Archie Battersbee, 12, was found unconscious at his home in Southend-on-Sea on April 7.

Doctors at the Royal London Hospital in the British capital, where the boy is hospitalized, told the court it was “highly likely” that Archie has “brain death” and requested authorization to turn off the devices.

Hollie Dance, the boy’s mother, said she was “devastated” and that the family planned to file a court appeal for Archie’s treatment to continue.

The 12-year-old boy suffered brain injuries at his home. His mother says she believes her son took part in an online challenge that knocked him unconscious more than two months ago.

Hollie and Archie’s father, Paul Battersbee, are being supported by the Christian Legal Center in their bid to get the devices to be kept in working order.

In a statement released after Judge Arbuthnot’s ruling, Archie’s mother said she was “devastated and extremely disappointed with the decision after weeks of fighting a legal battle, when my desire was to be at my son’s bedside.”

She said she felt “disgusted” that the hospital and judge had not taken the family’s wishes into account and added that she doesn’t believe “Archie has had enough time.”

“His heart is still beating, he held my hand and as a mother I know he is still there,” she said.

“Until it’s God’s will, I won’t let him go. I’ve heard of miracles where people are brain dead and come back to life.”

“We intend to file an appeal and we will not give up on Archie.”