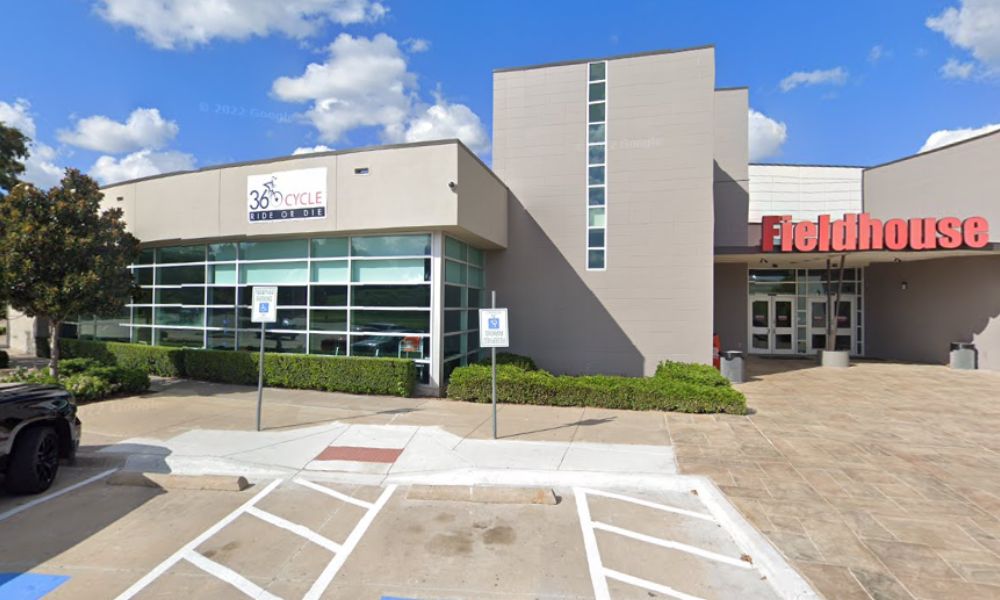 Man breaks into US summer camp and shoots classroom

According to authorities, no one was injured and the cause of the attack is being investigated; shooter was killed by police

Another armed attack was recorded in the United States on Monday, 13. According to ABC News, a man, identified as Brandon Keith Ned, 42, broke into a camp in Duncanville, Texas, and started shooting. No children were injured, but the gunman was killed by police, according to Mayor Barry Gordon. “Our officers did not hesitate,” he said. “They did what they were trained to do and saved lives,” he added. It is not yet known what led to the attack and it is not clear whether there is any connection with Duncanville Fieldhouse or the summer camp, which welcomes children ages 4 to 14 and has a capacity for more than 250 campers and staff, according to a statement from the Duncanville Police Department.

The attack was not more serious because the camp employees acted quickly. Also according to ABC News, Matthew Stogner, chief of police, said that upon hearing gunshots, employees took the children to a safe area and locked the doors, preventing the suspect from entering. A camp counselor reportedly confronted the suspect in the lobby of the fitness center. “He fired a shot inside the classroom where there were children,” Stogner said. “Fortunately, no one was hurt.” Police arrived quickly at the scene and began exchanging fire with the suspect, who after being hit was sent to the hospital, where he was pronounced dead. The attack comes less than a month after the attack on a school in Uvalde, also in Texas, in which 21 people, including 19 children, were killed.

Previous crash or recovery? By Investing.com
Next “I’d rather be Nick Fury”