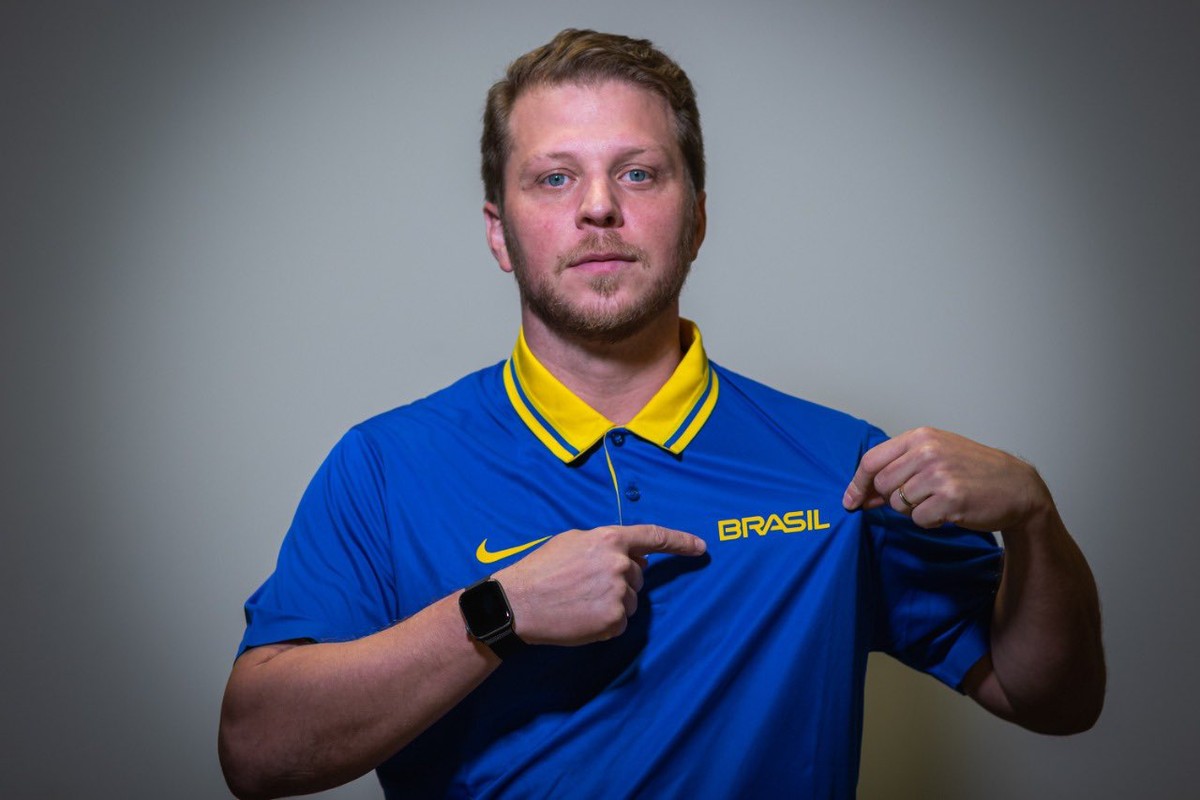 This Wednesday (15), coach Gustavo De Conti released the list of the Brazilian men’s basketball squad for the games against Uruguay, in Montevideo, and Colombia, in Barranquilla, on June 30 and July 3, by the last window of the first phase of the 2023 World Cup Qualifiers. The presentation of the calls will be on June 21, in São Paulo, with training at Clube Paulistano, and departure to the Uruguayan capital on June 27.

In addition to names that have already been called in the last windows, such as Georginho, Lucas Dias, Bruno Caboclo, Gabriel Jaú, Gui Deodato, Rafa Mineiro, Elinho and Lucas Mariano, coach Gustavo De Conti promoted the return of point guard Marcelinho Huertas, after a great season in Tenerife, and Rafa Luz, from Bilbao.

– These two away games are fundamental for our campaign in the Qualifiers. We are already qualified for the second phase. We respect Uruguay and Colombia, but we want to go home with two wins, as the campaign from this initial phase is carried to the second. Reaching 100% against the USA, Puerto Rico and Mexico is important considering the place in the Worlds. We will work to continue with this sequence of victories – said De Conti.

There are 16 teams divided into four groups, playing home and away games within the groups, totaling six matches. The three best teams from each group advance to the second phase, when Groups E and F will be formed, with six teams in each.

Leader of Group B, Brazil reaches the last round of the qualifying window, as does Uruguay. Chile and Colombia fight for the last place. The grouping of the second phase of the Qualifiers is also already defined, with the United States, Puerto Rico and Mexico guaranteed.

In this second moment, all the teams carry the results of the first phase, and they only play against the teams that they have not faced yet. Thus, we will have home and return games between Brazil x Mexico, United States and Puerto Rico. After the end of the duels, the top three and the best fourth place between Groups E and F qualify for the 2023 World Cup, adding seven places for the Americas in the competition.

The World Cup takes place between August 25 and September 10, 2023, with Japan, the Philippines and Indonesia sharing the right to host the competition. The competition will have 32 teams, with eight groups of four teams in the first phase. The two best teams in each group advance to the next stage of the World Cup, when they form a new group of four teams against rivals from another group. The two best will go to the knockout stage from the quarter-finals.

Previous ‘Only Murders in the Building’ trailer has new mystery and cameos
Next Microsoft Releases Windows 10 June Update; see news