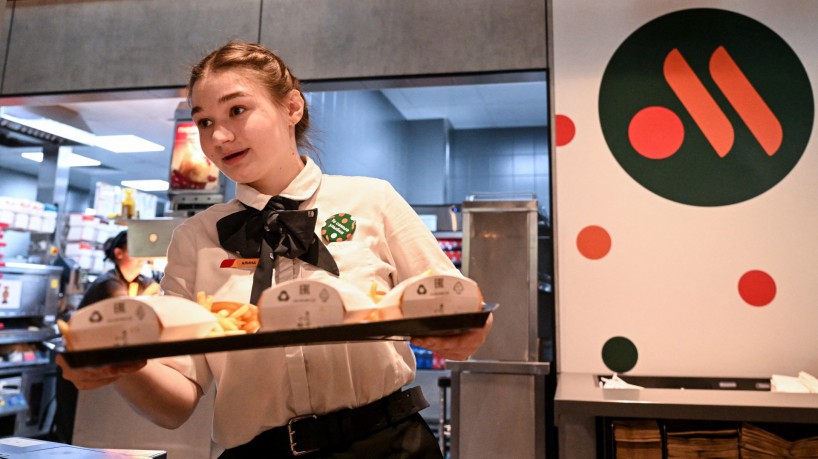 McDonald’s stores get another name in Russia

The stores of McDonalds existing in Russia have just been given a new name. “The name changes, but the love remains” is the motto used by the old stores of the chain, which reopened last Sunday (12) in the country. Now, the cafeterias are a local brand, after the American chain of fast food leave the country due to the war between Ukraine and Russia.

Read also: Find out why Google has filed for bankruptcy in Russia

“We try to do everything so that our customers don’t notice any difference, neither in the environment, nor in the taste, nor in the quality”, said the CEO of the group that took over the chain, Oleg Paroyev.

The store’s owner, businessman Alexander Govor, said former McDonald’s employees, who numbered approximately 50,000 in all, will be employed at the new restaurant. Alexander was committed to maintaining the taste and quality of food.

“We hope that the number of customers will not decrease, but increase. Even more so now that it is an all-Russian company”, declared Govor. “I am very proud to have been given the honor of developing this company. I am ambitious and plan to not only reopen the 850 restaurants but also develop new ones,” he added.

McDonald’s had been in Russia for over 30 years and was one of the pioneer chains to receive the chance to enter the country, still as the USSR. The restaurant was very famous and popular in the country and represented approximately 9% of the North American group’s revenue.