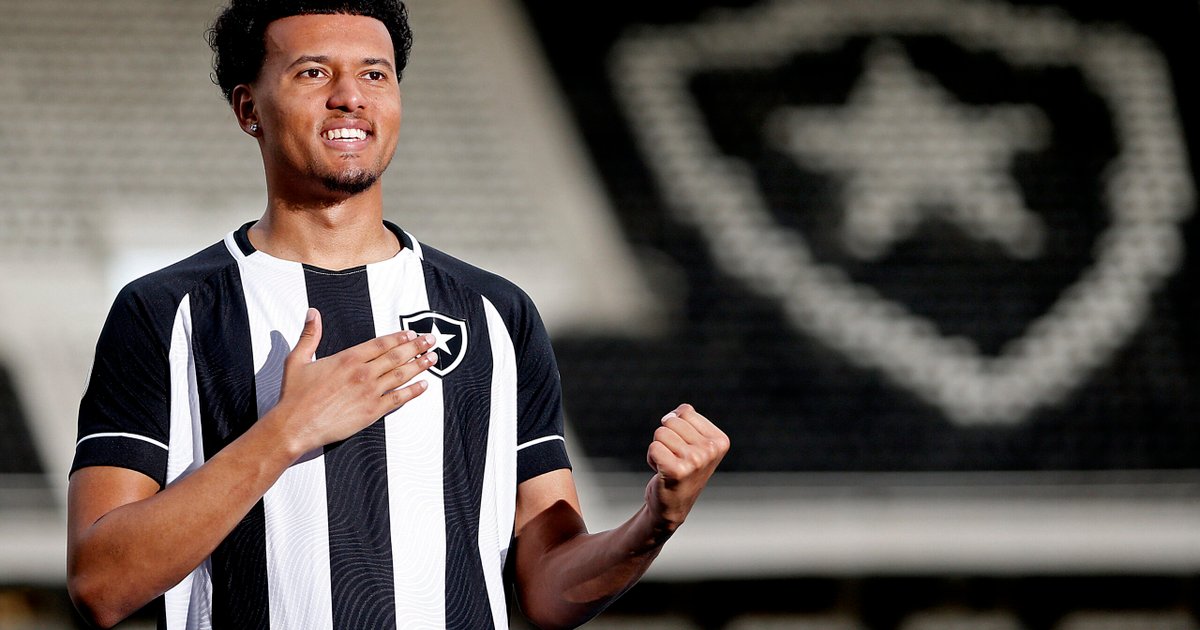 Niko Hämäläinen posts a farewell message from Botafogo: ‘I wish you the greatest success’

At the request of Queens Park Rangers, the club that owns his rights, Finnish Niko Hämäläinen left the Botafogo after taking the field in just 17 minutes. On his social network, the left-back left a farewell message for the cast and for the black-and-white fans.

– My loan to Botafogo came to an early end. Thank you to all my teammates and fans who made me feel good from the day I arrived! I wish you the greatest success in the future – posted the player.

The left-back had a contract until July, which could be extended until the end of the year. However, the second division club in England intended to count on the athlete and called him up for the preparation for the 2022/2023 season.

The Finn was a bet by John Textor, but he couldn’t have a sequence in the team led by Portuguese Luís Castro. The club intended to give the left-back more opportunities, even with the arrival of Marçal, but with QPR’s request, Niko’s stay in Rio de Janeiro will be shorter than imagined.

Hämäläinen was involved in three games with Glorioso’s shirt in the Brazilian. In the setback for Avaí, at Nilton Santos, this Monday, the player was left out of the list of related. For the position, Luís Castro counted on Daniel Borges and Hugo, who were holders, while Saravia was suspended.

Previous In Formula 1, Band is already champion and earns millions; see the numbers – Money Times
Next Deco enters the scene and a midfielder of Portuguese football can be Botafogo’s reinforcement; club can disburse more than R$ 26 million 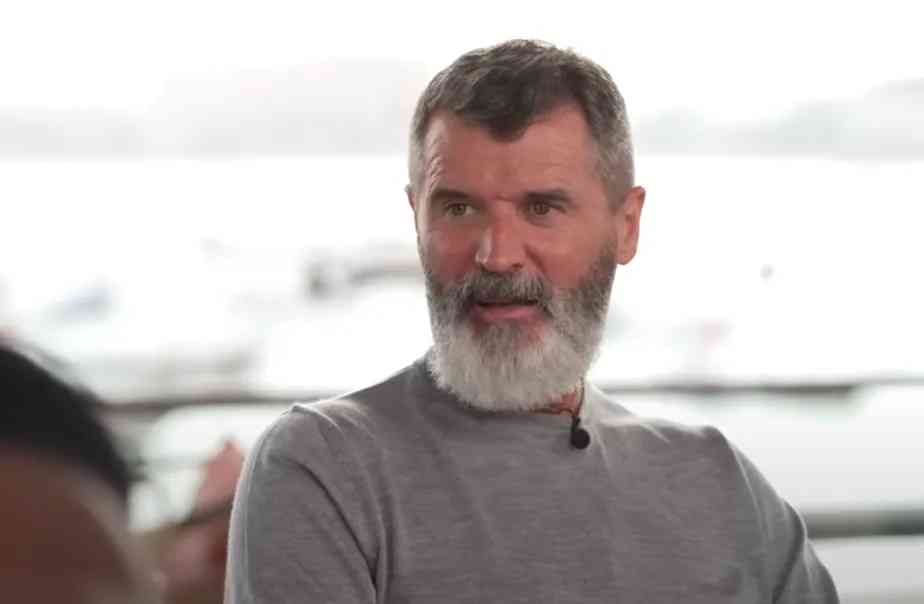