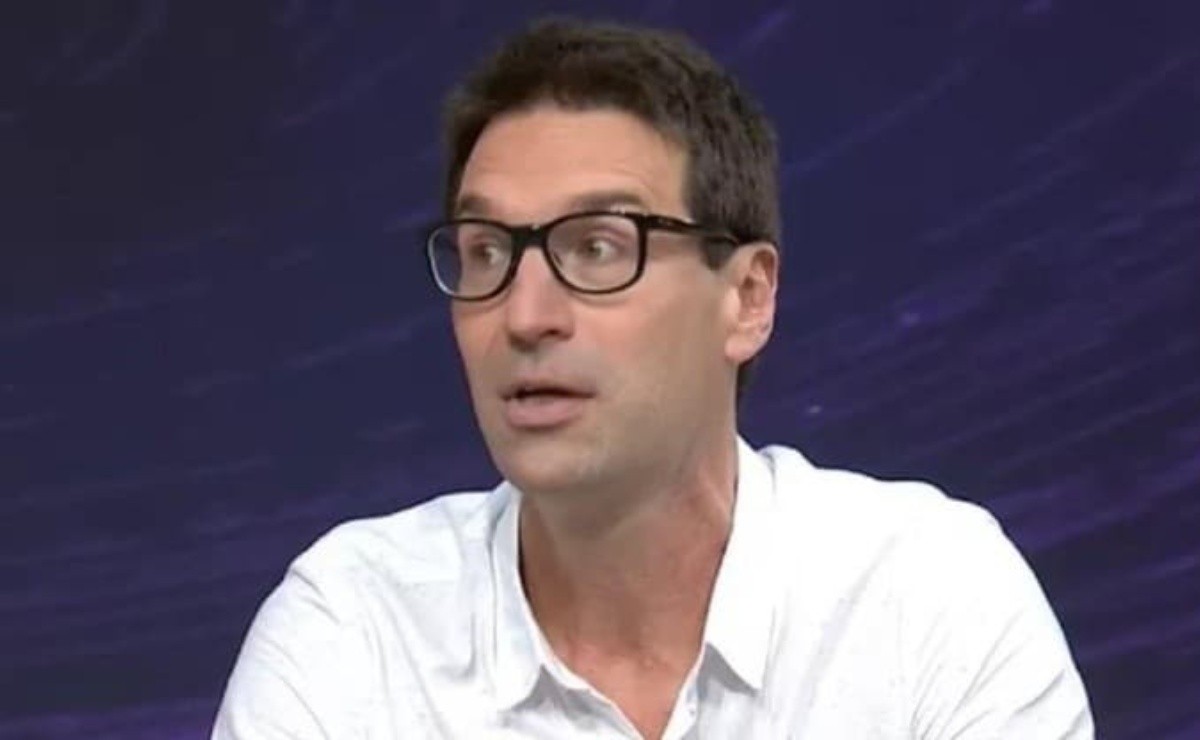 After the 3-1 defeat in the last match, against Internacional, at Maracanã, last Saturday (11), Flamengo increased its sequence of matches without a win to three, without being able to score in any of them. With the negative result, the team led by Dorival Júnior stopped at 12 points and, in 16th place, flirts with the relegation zone, saved by the goal difference.

At the moment, the team from Rio has the same score as rivals Botafogo and Cuiabá, 17th and 18th, respectively, and is just two points behind Juventude, the runner-up. The situation further infuriated the Flamengo fan, who, after depositing his dissatisfaction with coach Paulo Sousa, who was fired from the club last week, reinforces criticism of the direction and the current red-black squad.

On the other hand, the crowd is waiting for the signing of reinforcements, mainly Everton Cebolinha, currently at Benfica. The possibility, however, became controversial in the press. Journalist Arnaldo Ribeiro, during BandSports’ “G4” program, criticized the fact, saying that “no club could hire a player who exceeds double digits (in millions) of euros”, and had repercussions among Flamengo fans.

“No club in Brazil should be prevented by a supervisory body from signing players above the double digits of euros. The return is completely uncertain, there is no point (the hiring of Cebolinha), just as Andreas Pereira did not have”, commented the journalist. Flamengo fans mocked the “repression” and recalled the hiring of Gabigol and Arrascaeta: “They didn’t justify it, right?”, commented a red-black.