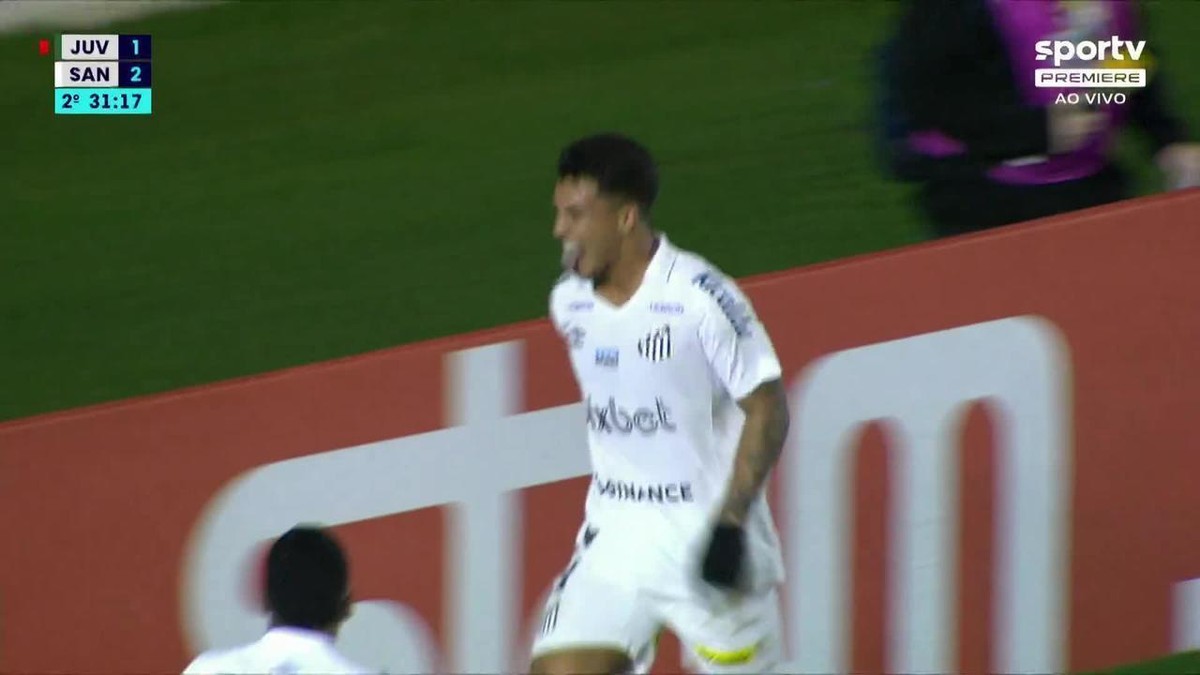 Marcos Leonardo: after serving in the Brazilian under-20 team, the boy returned to Santos and was on the bench against Juventude. In the second half, however, he came on and scored the winning goal for Peixe by 2 to 1. Decisive, as almost always. Note: 7.5.

Angelo: the boy was also on the bench this Tuesday. And it was also decisive. Having recovered from a thigh injury, he is resuming his physical conditioning to return to the starting lineup. Meanwhile, he came on in the second half against Juventude and built the move for the second goal, with a beautiful assist for Marcos Leonardo. Note: 7.

Eduardo Bauermann: the defender had already tried in the first half, but only in the second managed to celebrate his goal for Santos. The head tied the match against Juventude. On defense, he performed well. Note: 7.

+ See how it was Juventude vs Santos 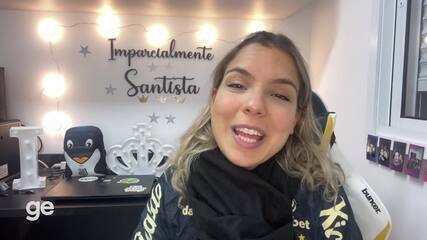 “Menino da Vila is another level”, praises Isabel | The Voice of the Crowd