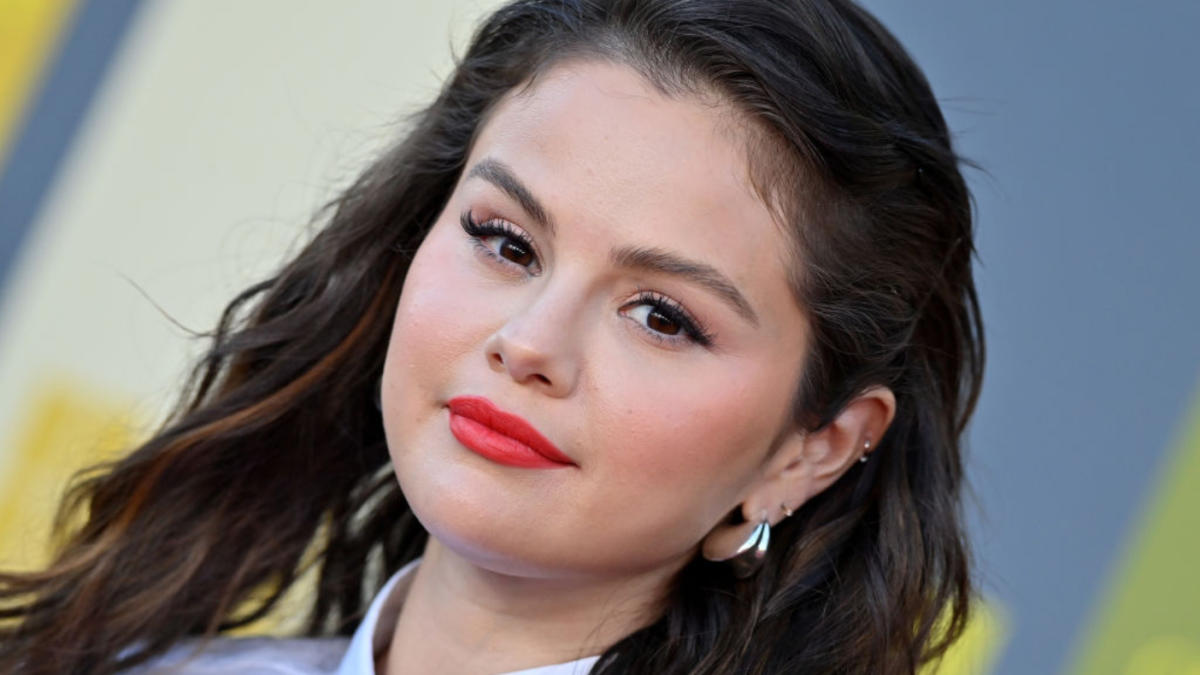 Selena Gomez opens up about exposing her personal life

Single, Selena Gomez gave an interview to a podcast of the American magazine “Hollywood Reporter” and talked about overexposure. For her, although it was very difficult, it was a learning moment.

Selena Gomez even commented that she does not identify with the songs she released at that time, as it would be more like an imposition of the record company. In the midst of it all, she had the personal issues that turned her life into a hurricane.

The singer added: “It was just all these different things I was feeling. And then my medical stuff kind of started – I was dealing with my lupus and some kidney issues. It was really really hard.”

Selena, however, highlighted that the difficult moments were valid for professional growth. “But being on the other side, I have to be honest, it’s actually been really good for me. It’s allowed me to develop a character where I don’t tolerate any kind of absurdity or disrespect in any way, and I’m very proud of how I came out of that. “, completed the star of the series “Only Murders In The Building”.