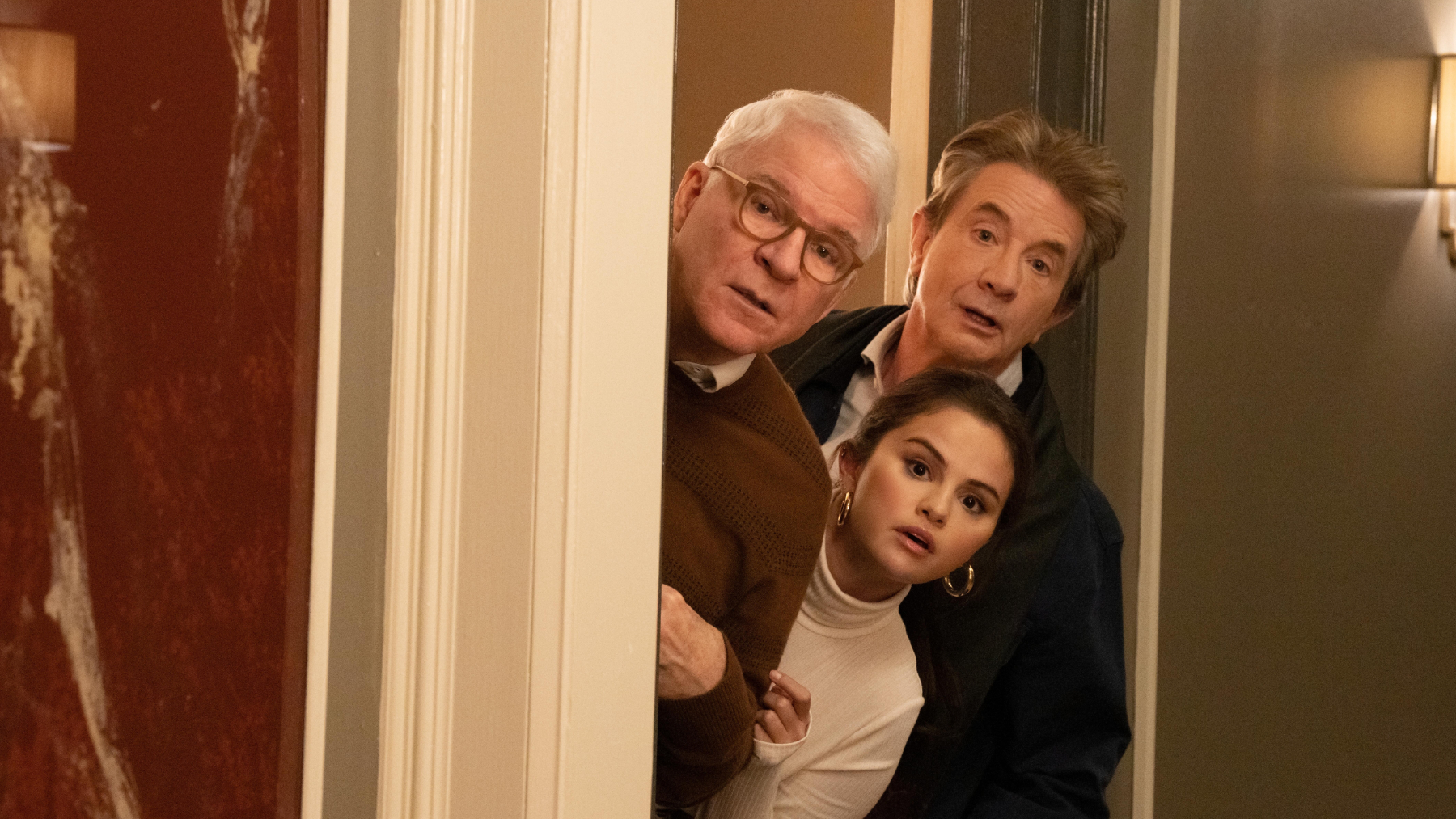 The ultimate mystery-solving/podcasting/comedy trio of Selena Gomez, Steve Martin and Martin Short is back in the new trailer for season two of Only murders in the buildingslated to premiere June 28 on Hulu.

Season two picks up right after the events of the first season finale (spoilers ahead), with Mabel (Gomez), Charles (Martin) and Oliver (Short) implicated in the murder of their building’s chairman, Bunny. The new trailer sees the trio struggling to prove their innocence, tie up loose ends still hanging on to their previous mystery, and figure out who keeps planting incriminating evidence in their apartments.

On top of all that, Mable, Charles and Oliver also have to deal with the classic scourge of New York City’s nosy neighbors. And – in a very meta twist – they also end up being the subject of a competing true-crime podcast (potentially led by Tina Fey’s character Cinda Canning).

Only murders in the building also lined up a handful of guests for its second season, including Cara Delevigne, Amy Schumer and Shirley Maclaine. The latter’s glamorous character makes a cameo at the end of the new clip as a possible murder suspect with a suspiciously heavy – albeit imprecise – hand with a cheese knife.

Previous Amazon Prime Day 2022: Know what to expect and tips to enjoy
Next Henrique says he was grateful to Cruzeiro and recalls relegation and accident