Grêmio VP gets real and admits that team needs signings

It is becoming more and more commonplace of refereeing errors that could very well be resolved by VAR in Serie B 2022. Simple bids in which the referee is close are often not checked by the VAR booth.

In the match between Sport x Grêmio, last Monday (13), some refereeing errors, led by referee Wilton Pereira Sampaio, summoned for the Qatar World Cup, were evident.

Perhaps Wilton’s most mistaken marking was in the second half of the match. A dispute between the Grêmio striker Biel and the right-back Ezequiel, from Sport, resulted in a yellow card for the defender of the Pernambuco team, however, the foul was called in favor of Sport. The fourth referee gave the go-ahead, but VAR did not come into play.

The yellow was applied for an elbow from Ezequiel, which clearly could be interfered with by VAR and analyzed for a possible red card. A curious point of the bid is that Wilton Pereira Sampaio himself was very close, as well as the fourth referee. A yellow card for dangerous play and a foul for the same play shows a lack of discretion on the part of the refereeing team.

Referee commentators who are part of the television team that broadcasts the matches often comment on plays like this, saying that there is a new guideline for VAR not to interfere in any play. However, VAR not interfering with a red card bid, which had two commission referees close to the bid, is doubtful to say the least. 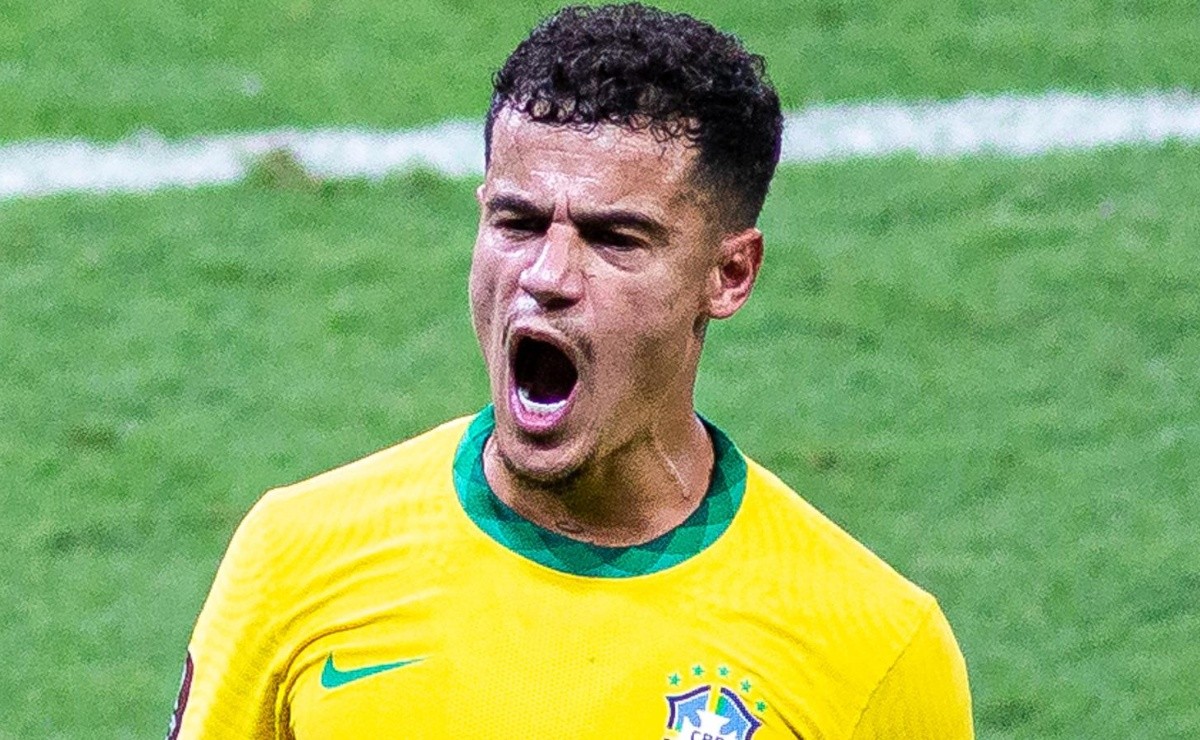 “He just arrived in Brazil”; ‘Reviravolta’ brought by Kia about Coutinho explodes at Corinthians

For those who follow Brazilian football, the soap opera between Phillipe Coutinho and Corinthians has …