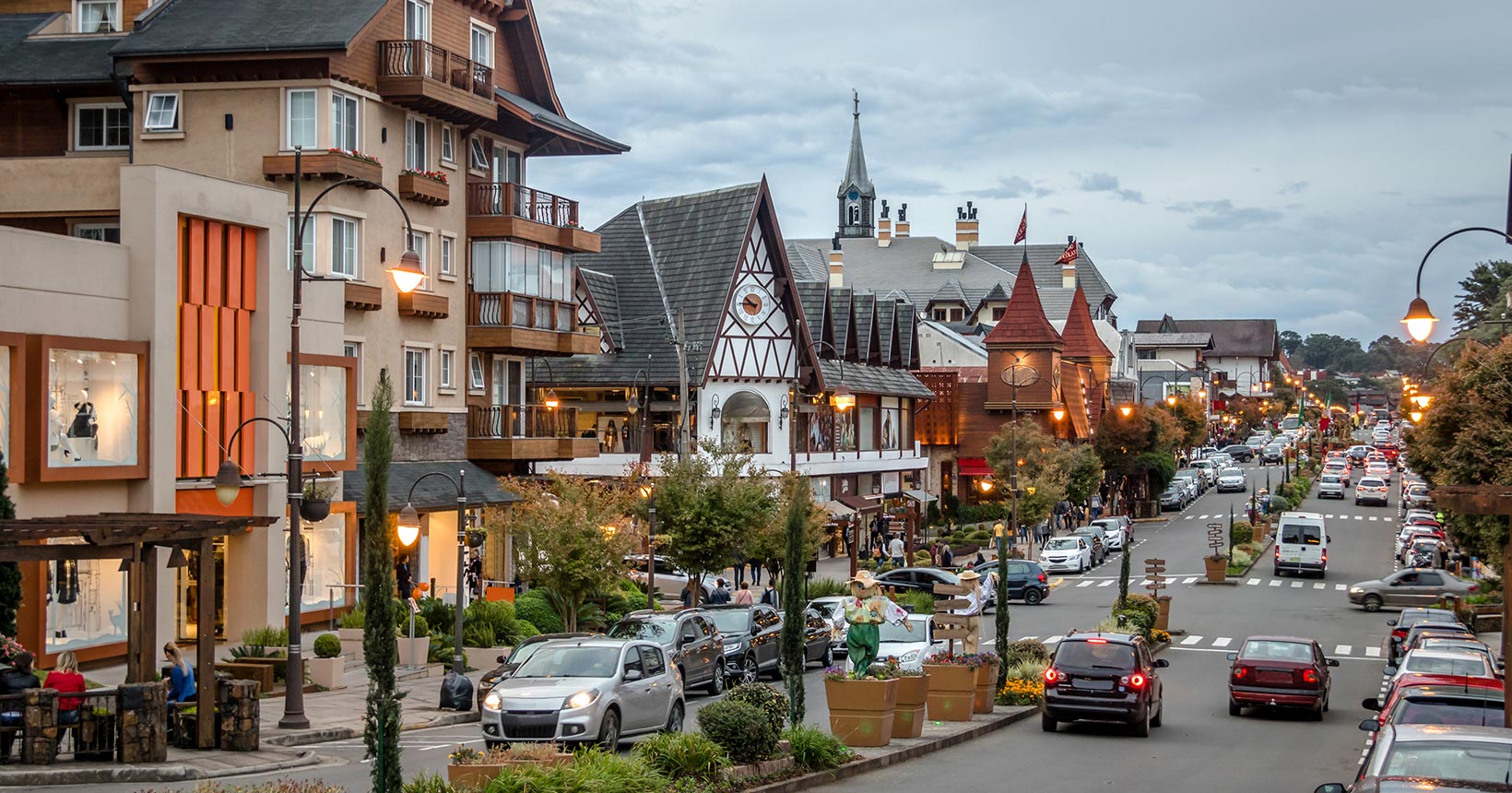 The best attractions in Gramado for you to enjoy your trip

Gramado is totally dedicated to the reception of tourists and is 120 km from Porto Alegre, with easy access roads to the capital on this route. During the July holidays, the movement increases due to the Corpus Christi holiday, when the public wants to spend the last months of winter in comfort and tranquility.

See too: Check out 5 amazing tips to travel by plane without paying

The city is very calm and romantic, so it has become the perfect destination for those who could not make the most of the ”12th of June” date. Featuring unforgettable cultural and gastronomic tours, the place transmits that affection of traditions passed down from generation to generation.

In Mini Mundo there are 24 times smaller replicas of iconic buildings from countless countries. Admission starts at R$39.

In Mundo de Chocolate, 7 rooms are presented with sights carved in solid chocolate. The places chosen to appear in this exhibition were the Switzerland, Africa, Mexico, Egypt, India, China, Japan, Rio de Janeiro, New York, arriving in Europe, represented by the largest chocolate Eiffel Tower in the world with 4.22 meters. Tickets start at R$17.50.

In this landscape, trees were imported from the Black Forest of Germany that replaced the area devastated by a fire. An artificial river completes the beautiful scenery and the way to the region is a trail that passes through several artisans and typical southern food stores. The tour is free.

DreamLand opened in 2009 and became the first wax museum in Latin America with more than 100 famous statues. To enter, you have to pay a value from R$ 80.

An air-conditioned snow park between minus 5 and 3 degrees where it is possible to practice skiing and watch skating shows. Ticket prices change according to the schedule and several restaurants can be found on the side.

Cinnamon and other parks

Those who love wine cannot fail to enjoy the tastings offered by the Ravanello, Stopassola and Seganfredo wineries. Walking along Maria Fumaça while stopping at some stations to taste the best labels is an incredible experience. The train passes in Bento Gonçalves, Garibaldi and Carlos Barbosa and in these 23km of trip the value is around R$ 400.

There are several spots in Gramado where tourists can pay from R$79 to R$129 to take a tour of the most famous sights, visiting museums, churches, wineries and parks.

The festival that rewards films of various genres has many free sessions and the
The 50th edition of the event will take place from the 12th to the 20th of August.

It runs from October 27 to January 29. Parades and musical performances mark the end of the year and the 2022 show is scheduled for October 27th and ends on January 29, 2023.