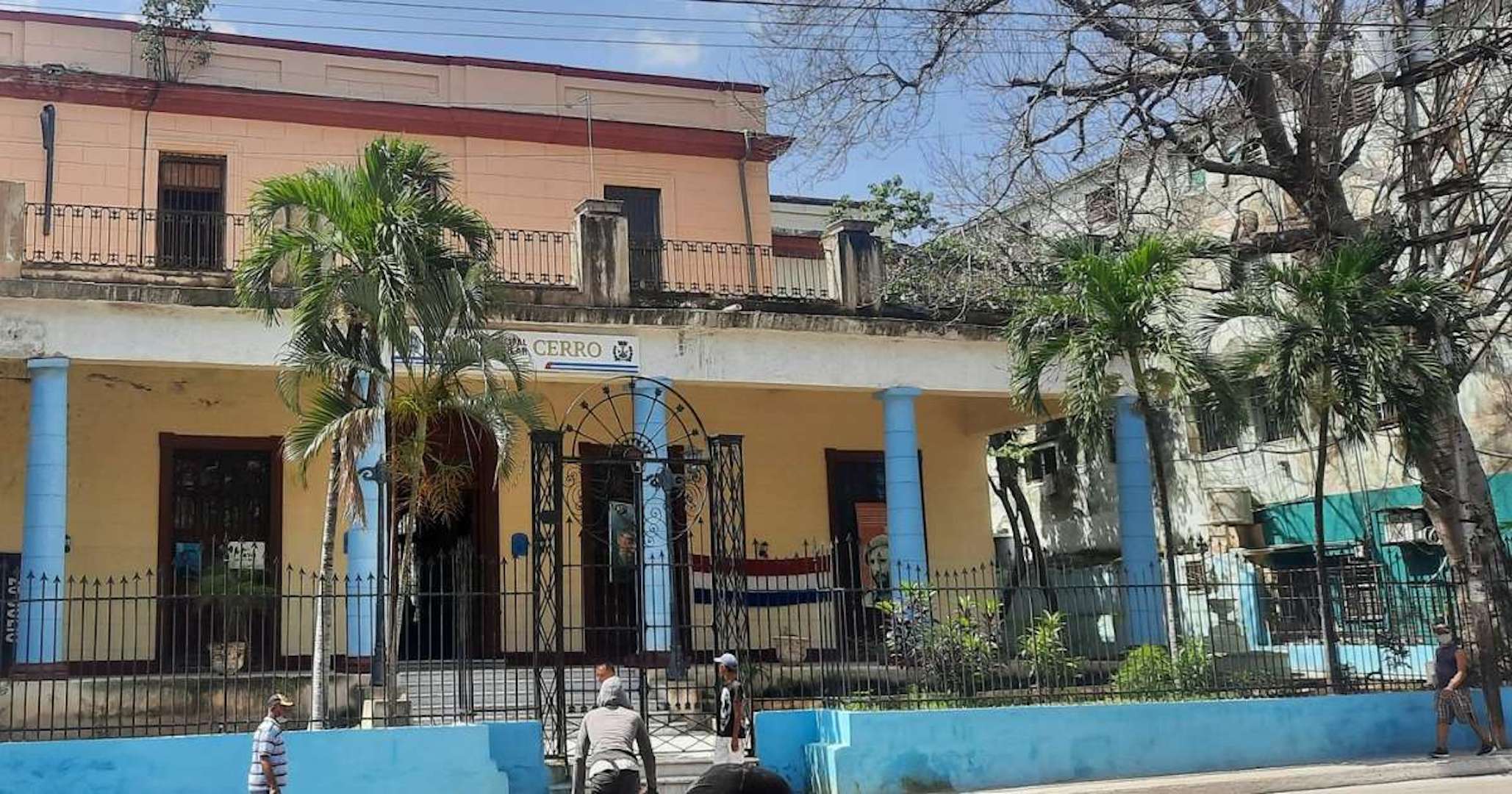 Woman testifies after video about living conditions in Cuba

Cuban Amelia Calzadilla testified on Monday (June 13, 2022) to authorities at the government headquarters of Cerro, in the capital Havana (Cuba). She was subpoenaed after having made a video broadcast on his Facebook profile in which he complained about the high cost of electricity and other difficulties he faces in living on the island.

Calzadilla attended the scene with her husband and parents. After the testimony, the Cuban did not want to talk to the international media, according to the digital newspaper. infobae.

However, hours later, Calzadilla made a new video broadcast on Facebook on another profile to show that he was fine. She said that no one questioned her and stated that it was a “meeting”. He also said that he had the opportunity to present the difficulties he faces to the municipal governor of Cerro.

Amelia Calzadilla, 31, has 3 children. The Cuban woman broadcast the video on her Facebook profile on June 9. She talked about power cuts, lack of gas at home, rising prices and buying basic currency.

“I will be honest. Resources do not go to the people. That’s what socialist media says. That the resources belong to the people. How long will the people continue to pay for your amenities? Have you ever read in the dictionary what the word minister means? It means public servant who serves others. It is not us who serve you. I’m tired of this“, he said in the video.

He also said that the children do not have food, shoes and clothes. blamed “those who lead and are at the top” because of the situation that, according to her, Cubans live. Calzadilla referred to the Minister of Energy and Mines, Nicolás Liván, and to the Cuban President, Miguel Díaz-Canel.

In addition to citing the problems she faces, Calzadilla asked Cuban mothers to join her. “Cuban mother, who gets up in the morning like I do, worried that your electricity will be cut off, that you don’t know what to feed your children in the late afternoon when they get home from school (…), I ask you: how much? longer will you last? Because I can’t take it anymore”said.

In February, prices in Cuba rose about 70% a year, according to the DW. The Covid-19 pandemic plus US sanctions have exacerbated the economic crisis on the island.

In 2020, former President Donald Trump imposed restrictions on Cuba. The decision resulted in a blockade of shipments to the island. The objective was to prevent any benefit to the Cuban government through intermediation.