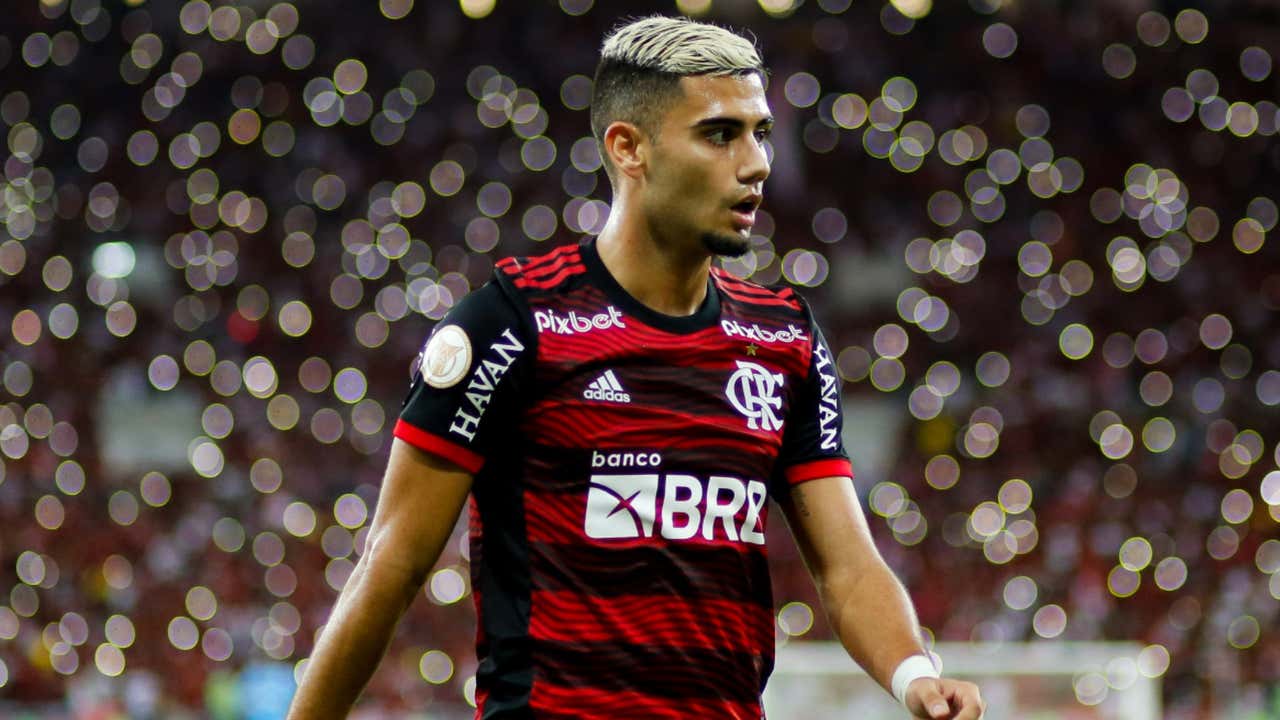 Andreas Pereira asks to stay, and Flamengo seeks a way to keep him

Cariocas do not want to pay 10 million euros for the maintenance of the midfielder. Club tries to extend loan or reduce value

The meeting between Andreas Pereira and Flamengo, held this Tuesday (14), had a twist. The player asked the board to stay at the club and must have the request granted, as determined by the GOAL.

At the meeting, which was attended by the athlete’s staff and the board of Flamengo, the 26-year-old midfielder signaled his intention to remain in Gávea at the end of the loan contract, on June 30.

The red-black summit highlighted that it would not pay the amount demanded by Manchester United – 10 million euros (R$ 53.07 million at the current price) -, but tries to reach an agreement with the Red Devils for its sequence in the team commanded by Dorival. Junior.

Flamengo’s desire is to reduce the amount established for the acquisition of Andreas Pereira or to extend the loan at least until the end of 2022. Both alternatives please the athlete.

The talks will be led by the vice president of football, Marcos Braz, and the executive director of the portfolio, Bruno Spindel. The duo will be in charge of talking to the English alongside the player’s staff.

Flamengo had everything right for the acquisition of Andreas Pereira for 10 million euros. However, the club retreated because of the value of the negotiation and only listened to the player on Tuesday. The situation should have news in the next few days.

The 26-year-old midfielder has a contract with Manchester United until June 30, 2023. The athlete will not have a place in the squad led by Erik ten Hag, the newly hired manager at Old Trafford.

In 2022, Andreas Pereira has played 24 matches for Flamengo, with two goals scored and two assists. He’s been on the field for 1,486 minutes this season.

Previous Actors fight over who is the most powerful Thor in hilarious new video
Next China launches its third aircraft carrier, the Type 003 – Naval Power

Association charges Conmebol and criticizes ‘digital fans’ on the pitch 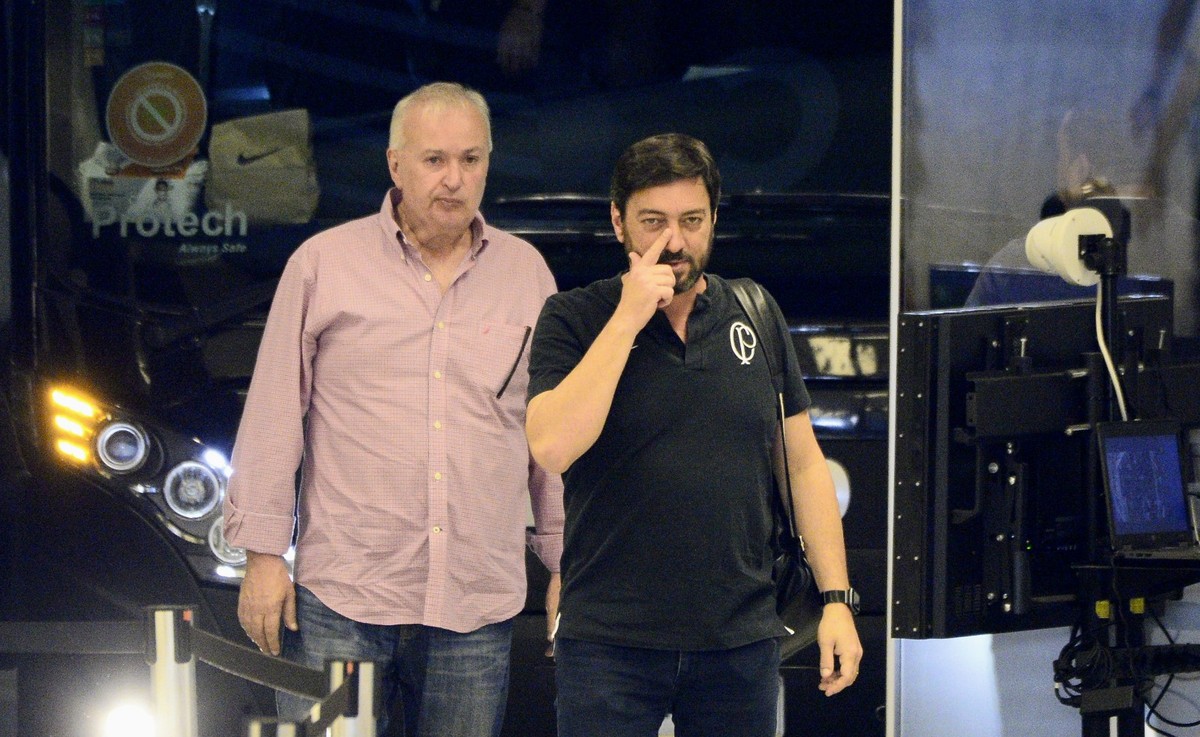 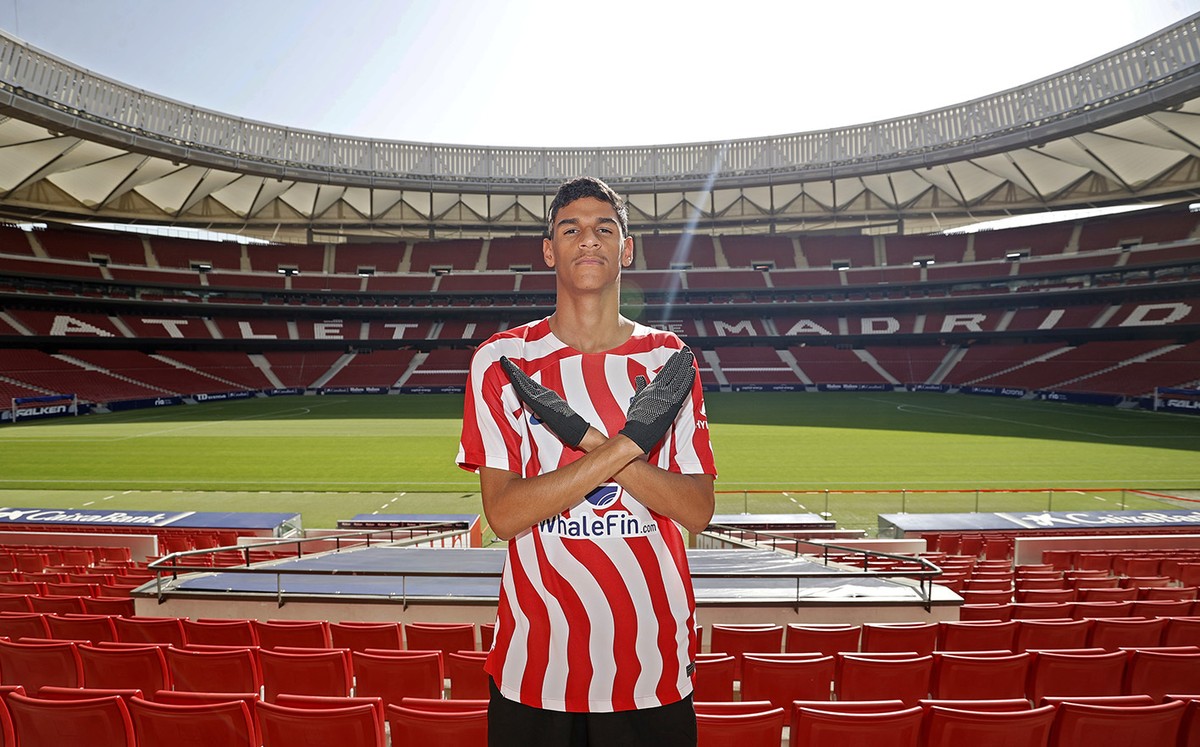