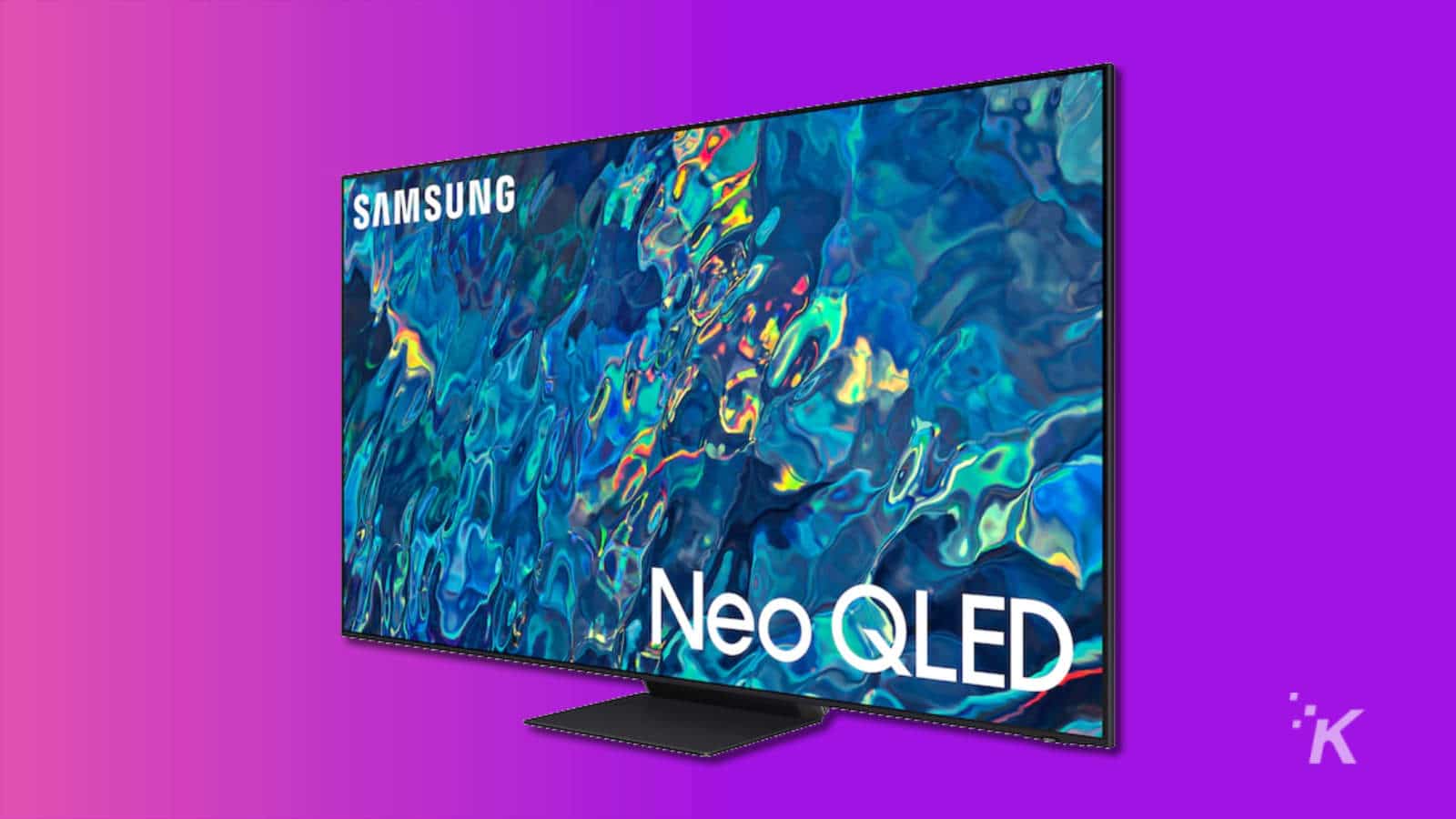 Manipulated: Samsung would be disclosing fake specifications of its TVs

THE Samsung was caught cheating in television tests. Apparently, the company designs its TVs to recognize and react to the test standards used by various companies. Samsung has promised to provide software updates to resolve the situation.

Reviewers, calibrators and certification bodies typically use a 10% window for testing HDR (High Dynamic Range). This simply means that only 10% of the screen is used for testing.

Read too
Samsung explains how foldable smartphones are designed
Samsung launches QN90B gamer TV in Brazil for from R$ 5,414

Samsung has designed its TVs to recognize this and other commonly used window sizes, after which the TV adjusts its image output so that measurements appear more accurate than the image actually is. When using a non-default window such as 9%, the cheat algorithm is not activated. So the TV reveals its true colors.

The QN95B TV not only changes its color tracking and luminance during measurements to look more accurate, it also increases peak brightness momentarily by up to 80%! That is, it jumps from 1300 nits to 2300 nits.

This is possible because the power supply can send short bursts to the miniLED backlight. These short bursts cannot be sustained without damaging the panel. FlatPanelsHD’s review of the QN95B found no evidence that the TV exceeds 1300 nits in actual use.

Focus on the graphics’EOTF‘ and ‘Luminance‘ located on the right. The yellow line is the reference target while the gray line represents measurements. The fact that the gray line is much larger when using the 9% window test means that the QN95B actually has a significantly brighter overall image.

Also note how the peak brightness (Y Max) is much lower when testing with a 9% window. The complete analysis can be read at this link, in English. In a way, it is normal for TV manufacturers to increase colors and promote changes in the appearance of light or dark scenes to make their TVs stand out in a showcase, for example. If you like that, just select your TV’s ‘Standard’, ‘Dynamic’ or ‘Vivid’ mode. However, what Samsung is doing is trying to trick review sites and certification bodies into making their TVs perform better in tests.

Samsung responds to the accusations 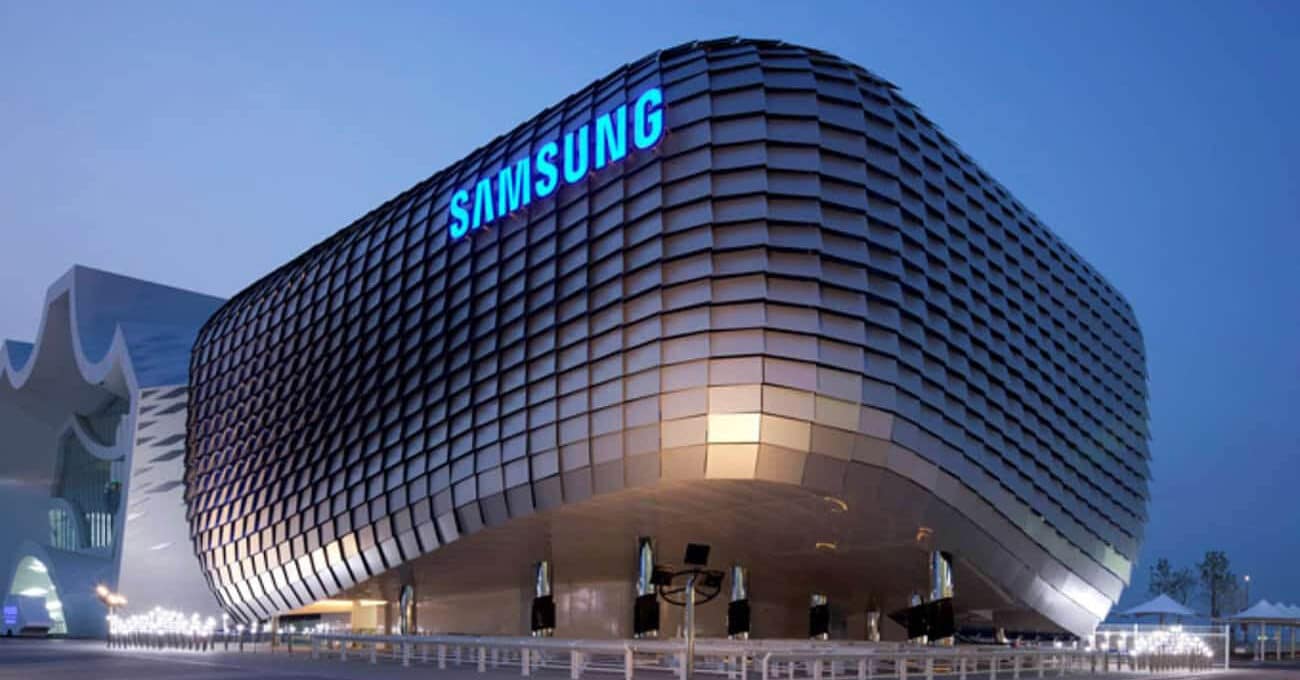 “Samsung remains committed to relentless innovation to deliver the best picture quality to our consumers. To provide a more dynamic viewing experience for consumers, Samsung will provide a software update that ensures consistent brightness of HDR content over a wide range of window sizes beyond the industry standard.,” Samsung headquarters wrote in a statement to FlatpanelsHD.

The statement makes it seem almost as if Samsung says it will expand its cheating algorithm to cover more window sizes. But this is obviously something that will be examined in future analyses.

The company has promised that a software update will be provided for the QN95B “soon”. She didn’t comment on other TV models that we can only assume have the same cheating algorithm built in.

Previous “The answer was yes”; Flamengo doesn’t stop at Cebolinha and makes ‘final bid’ of R$ 27 million for 50% of half; Dorival wants player for 2nd semester
Next the defiant Russian chancellor interview with the BBC 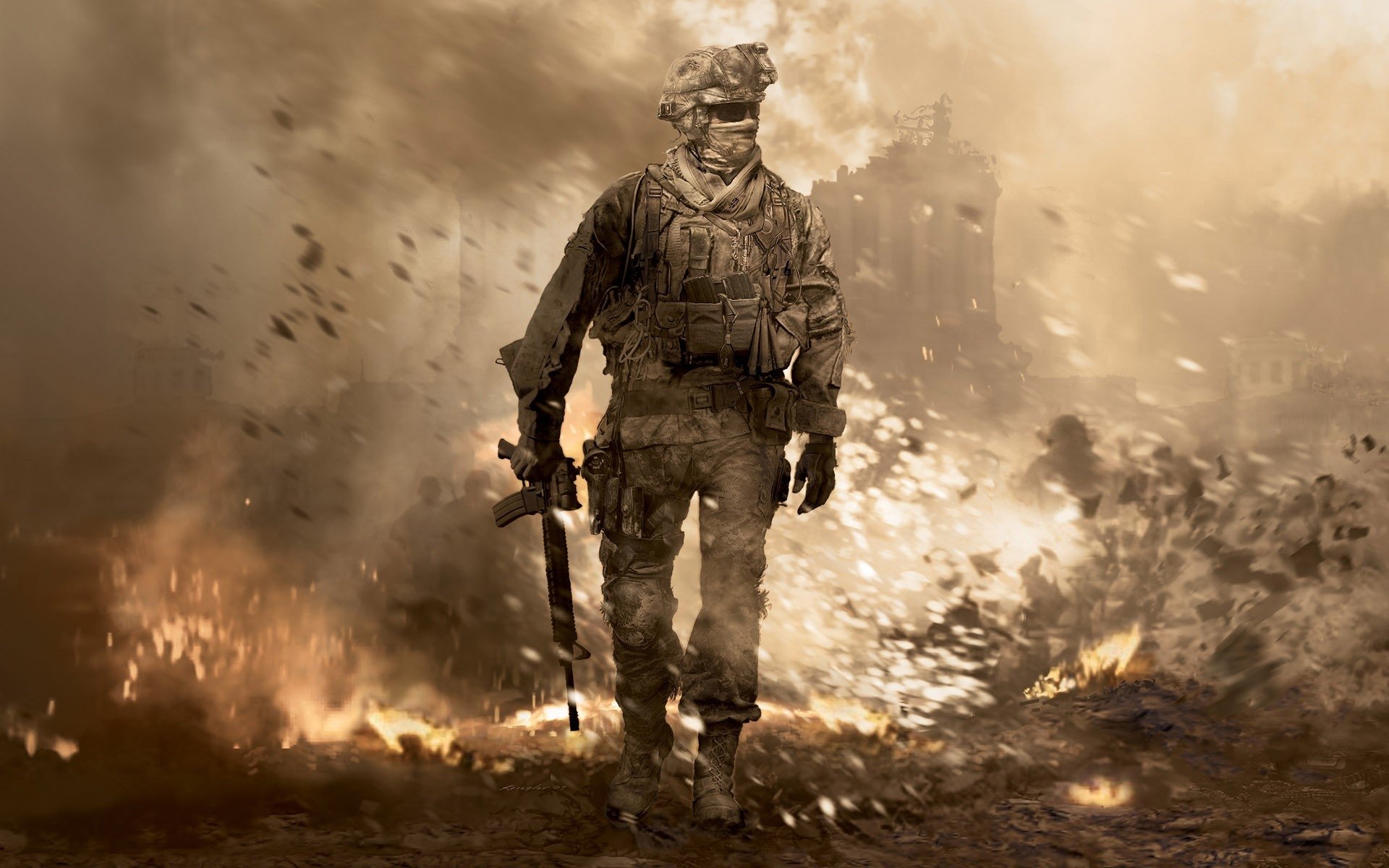 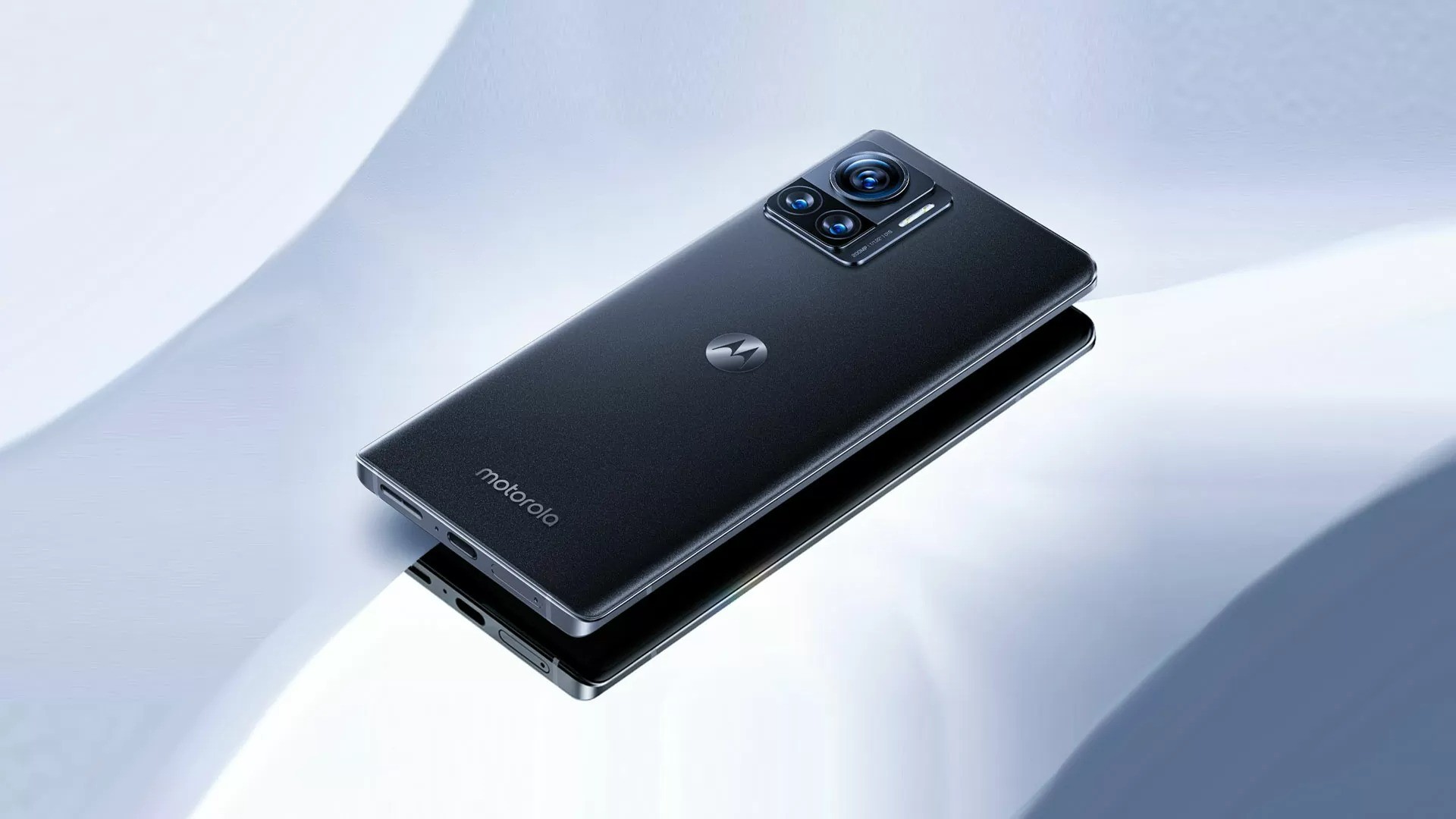