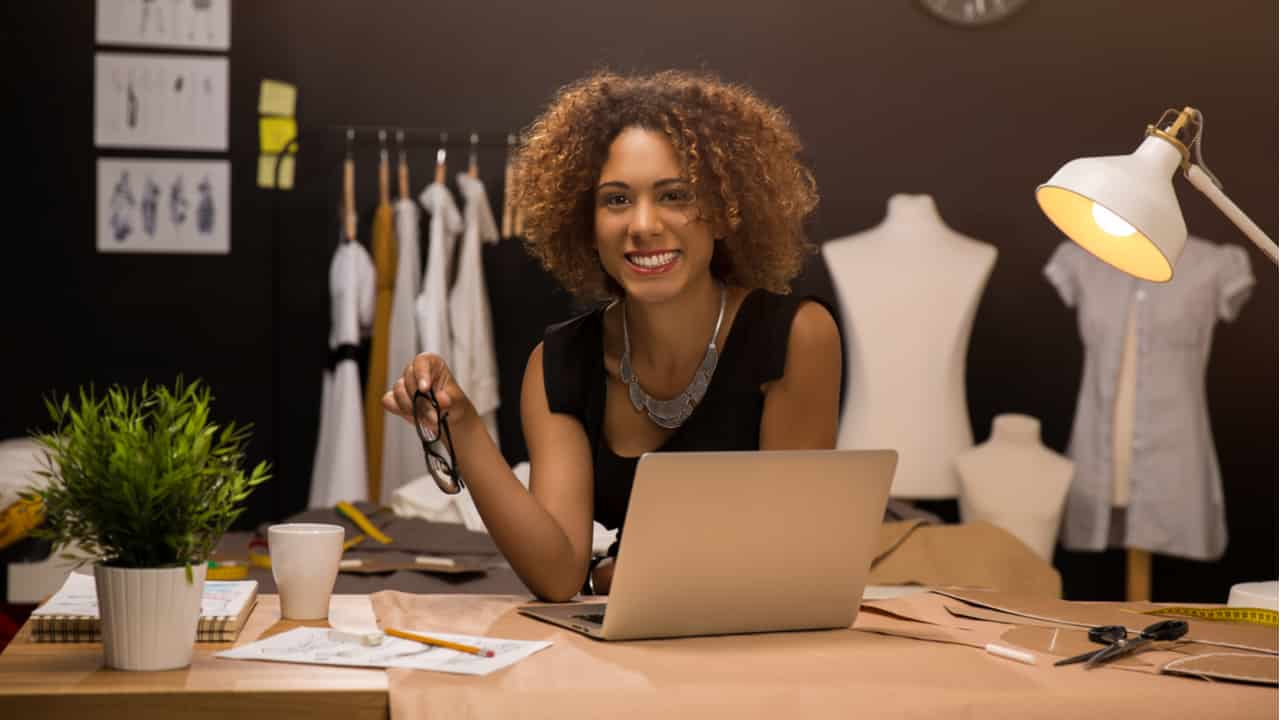 According to the project’s rapporteur, the objective is to raise the value of the annual income ceiling of the MEI, which today is R$ 81 thousand, to R$ 144,913.00

Among the requirements to be an individual microentrepreneur (MEI) is the annual revenue limit of R$ 81 thousand. That is, those who are formalized in this category cannot have a gross income greater than the amount stipulated for one year.

Parliamentarians have been discussing the MEI income ceiling for some time. In this way, a Bill (PL) is being processed in the National Congress, which foresees the expansion of the revenue allowed to the category.

According to the project’s rapporteur, federal deputy Marco Bertaiolli (PSD-SP), the objective is to raise the value of the ceiling, which today is R$ 81 thousand, to R$ 144,913.00. The text has already received a favorable opinion in the Finance and Taxation Commission of the Chamber of Deputies.

The measure had already been approved in the plenary of the Federal Senate, however, the increase in the ceiling value was smaller, being R$ 130 thousand. However, with the rise in inflation, the text was modified by the House committee.

Therefore, the bill with the new value will still have to be voted on by the Constitution and Justice Commission before going to the Plenary of the Chamber of Deputies. If approved in these two places, the text goes back to the Senate.

Increase in the number of employees

If the proposal has a favorable opinion in all houses of Congress, the new MEI limit will probably come into force as early as next year, after the sanction of the President of the Republic, which is the last step for the PL to take effect.

According to Bertaiolli, the income cap is a way to end “micro-enterprise factories”. Because, according to him, the entrepreneur feels “excluded”, when he is forced to open other companies in his name.

Previous Vasco’s lineup: Andrey Santos’ return should be the only novelty against Londrina | vasco
Next Flamengo loses two holders for the Clásico with Atltico for the Brazilian