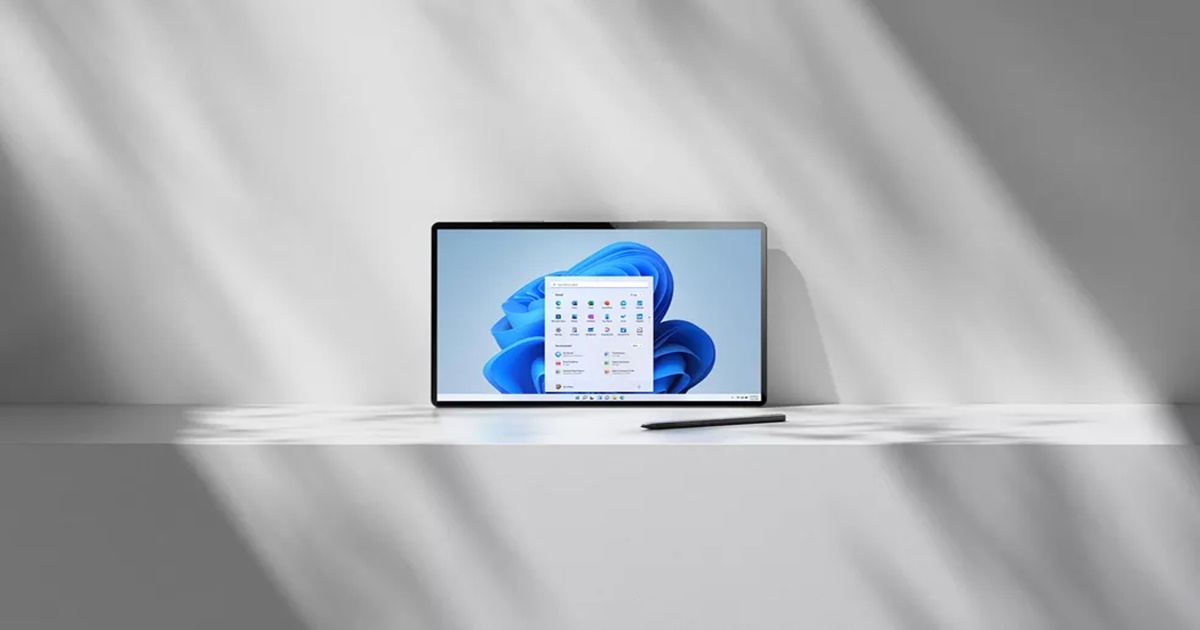 Microsoft requires computers to have SSD to support Windows 11

Microsoft is asking computer and notebook manufacturers to abandon the use of hard drives and use SSD as the main storage mode on devices they have Windows 11.

The news was made available through a report prepared by Trendfocus, the company responsible for developing consultancy and market surveys in the data storage sector.

As reported in the document, Microsoft aims for a transition to take place in the year 2023. And, when questioned by the pronouncement, the company stated that it has no information to share on this matter.

Also, in the list of requirements so that Windows 11 can be installed is as follows: “Device with storage of 64 GB or more“, in other words, until now, there is no need to make use of an SSD to own the operating system.

However, there is one feature that requires the solid state disk: DirectStorage. It requires an NVMe SSD. The feature is required to run games that make use of the Standard NVM Express Control driver, as well as a DirectX12 GPU capable of Shader Model 6.0.

At the same time the Windows subsystem for Android also requires the use of an SSD. But, until now, this information is only available in English in the article on the Microsoft page, due to the fact that the platform has not yet launched on Brazilian soil.

The pressure imposed by the company, to use SSD as a replacement for HD, comes due to higher speed compared to traditional resource. In addition, SSD has the advantage of a much superior user experience, directly affecting system performance.

However, in response to Microsoft’s imposition, the companies responsible for manufacturing the technological items are trying to modify the deadline set by the company, increasing it to 2024.