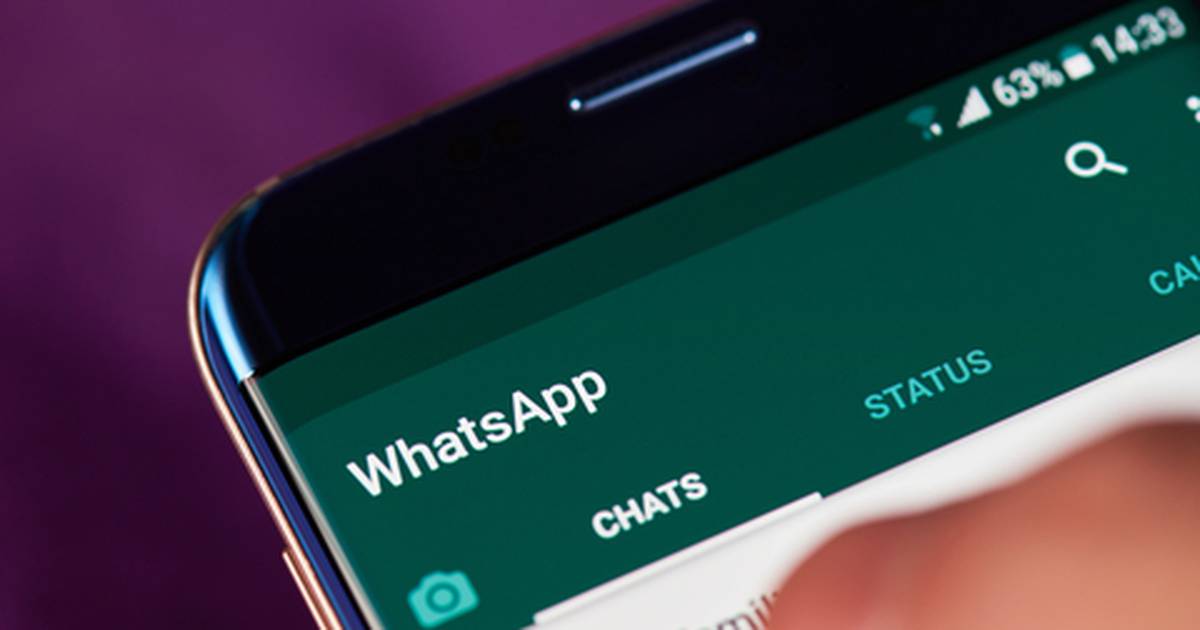 After releasing the ability to add up to 32 people to a group call, the WhatsApp messaging app is now rolling out to users other new features for calling.

As detailed by the specialized website Wabetainfo, among the improvements, the popular app will have the ability to mute or send messages to specific people in a call soon.

The first details were detected in some beta versions for Android and iOS systems.

As reported, the first new feature is about an indicator placed at the bottom of the group call that informs all participants that someone has joined the group call.

In addition, the user will be able to quickly send messages or mute any participant in a group call.

In particular, the option to mute certain people on a call is very useful when someone forgets to mute themselves, which ends up leaking sound in a conversation.

Also according to the information, the improvements will be released soon to all users. Check out the screenshot that shows the new feature of the app:

Previous “Three years of snoring”; Lyon ‘leaks’ Thiago Mendes’ future and decision knocks Flamengo’s door
Next Why is there a worldwide shortage of diesel and how it can affect you | World