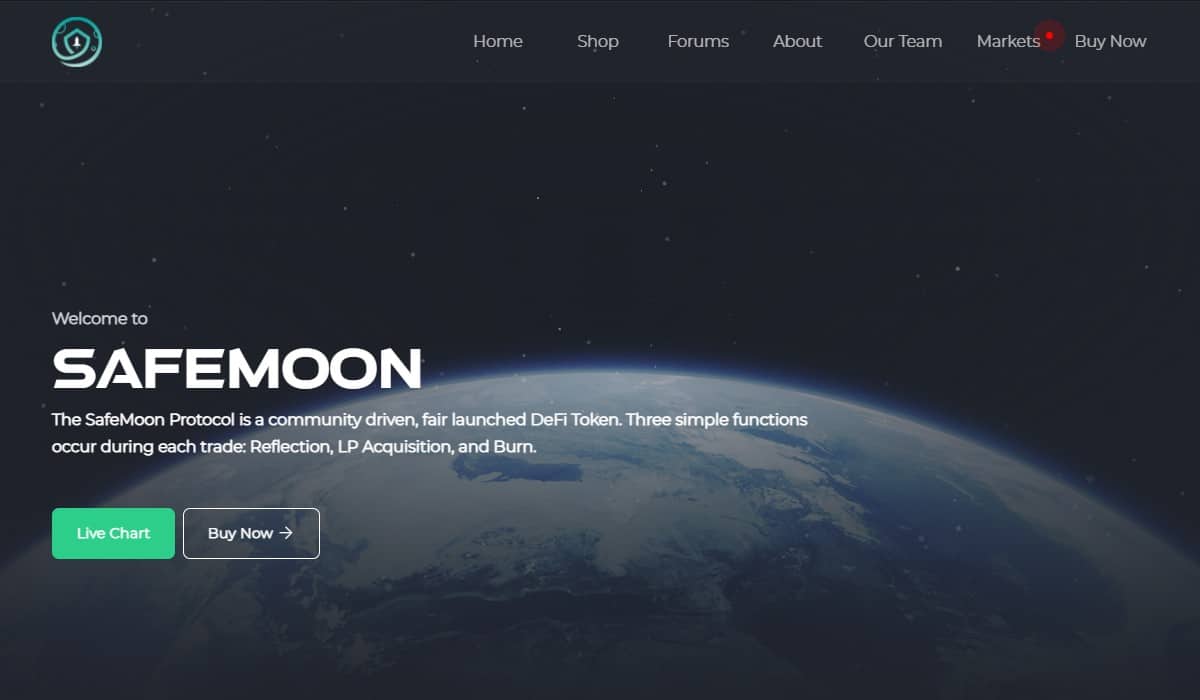 The price of cryptocurrency Safemoon, which attracted many fans in the last year, has melted 95% in the last 24 hours and has caused amazement among investors. Before the new episode, fans of the project have already seen many controversies being created with this unknown currency.

In April 2022, for example, the creator of the project was accused of diverting millions of users, who believed in the DeFi ecosystem of this project. Created on the BNB Chain network, fans turned on the alert for the case.

Before that, the leader of SafeMoon abandoned the project and fueled rumors about the end of the strange token, which is now going through a new episode.

Safemoon fans have been worried in recent hours after seeing the token collapse in price, melting 95% in 24 hours. The blockchain analysis company even issued an alert for the collapse of the token, which was the most expressive this Friday (17).

According to data from CoinMarketCap, it all boils down to a change of contract, which caused the values ​​of the old address to drop.

After an analysis of the situation, Peckshield updated its publication to detect that Safemoon changed its contract to a Version 2, that is, the project did not die like several others that went through this situation in the last few days, it is just changing the rules of its ecosystem.

Even so, a fan of the project released who lost all their money in network fees, as the cost for the migration was increased and several investors may have paid dearly to hold the new tokens.

In its brief history, this is yet another controversy in the Safemoon project, which must now be absorbed by its community.

Community has not yet migrated to new contract

Apparently at this first moment, the majority of the Safemoon community has not yet updated to the new contract, as only 679,000 wallets hold the new SFM token.

Regarding the old SAFEMOON, data from BscScan shows that more than 2 million wallets still have this token, proving that the community did not immediately adhere to the new version of the protocol.

It is worth remembering that this is a strange and unknown currency that has undergone major devaluation since April 2021, when it reached speculator investors for its project, who thought they were going to get rich quick. At the time, several tokens created on the Binance Chain network underwent strong appreciation, a bubble that burst after the lack of fundamentals of projects in the sector.

Apparently, even with the change of contracts, Safemoon doesn’t even excite its holder base anymore.