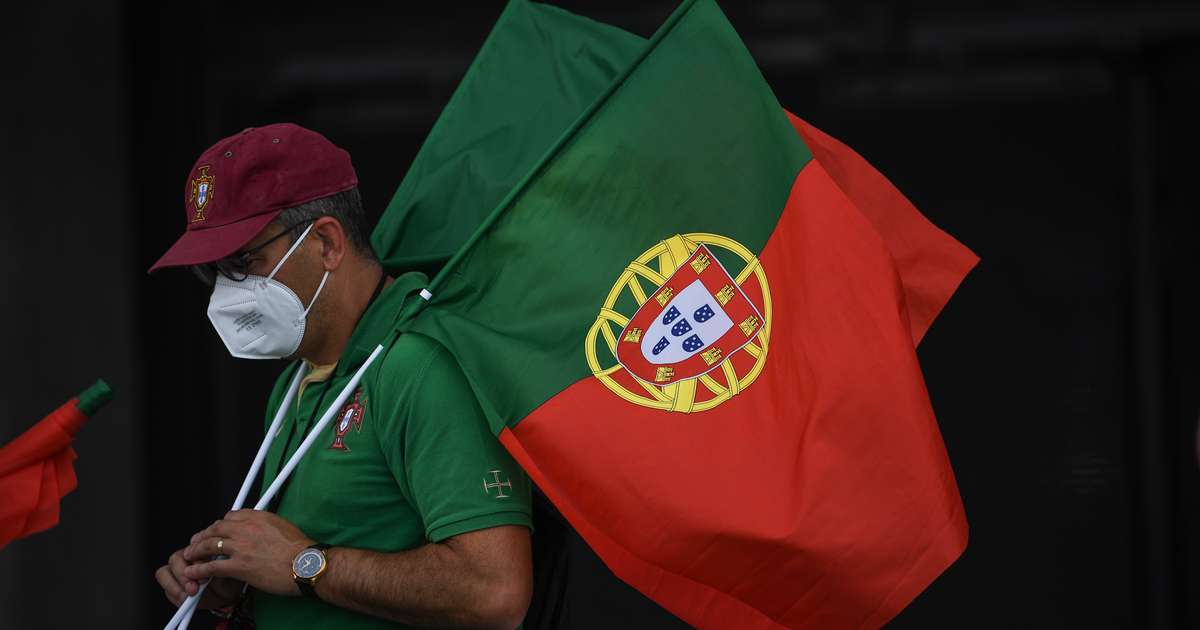 understand what changes with the new rules

On Wednesday, the 15th, the Council of Ministers of Portugal approved a bill amending the Foreigners Act, which defines the rules for the entry and stay of foreigners in Portuguese territory. The measure provides for creation of visas that allow foreigners to seek employment in the country for up to 120 days, which can be extended for a further 60 days.

There is also the granting of temporary stay or residency visas for “digital nomads”that is, workers who work remotely for companies in other countries.

The bill provides for the reunification of the visa applicant’s family. This means that the children of foreign workers looking for work in Portugal will be able to move with their parents. So far, it is necessary that the foreign citizen is already legalized to bring the family to the country.

THE government bill still needs to go through the Assembly of the Republic and, if approved at this stage, it will be sanctioned by the President. It is highly unlikely, however, that the project will not be approved, as it was proposed by the ruling party – the Socialist Party (PS) -, which has a majority in the Assembly.

Lawyer Tabatha Walazak, who works in Brazil and Portugal, explains that although the chances of approval of the project are high, there is no forecast of how long it will take for it to be, in fact, implemented. “There is still a long way to go. The text needs to be widely discussed in the Assembly. And perhaps there are proposed changes. But, in the end, it must be approved,” she says.

If approved, the measure would also facilitate the issuance of visas for foreign students who will attend Higher Education in Portugal, with the elimination of the opinion of the Foreigners and Borders Service (SEF) – a stage that currently takes about two months, or even more, to approve student visas in the country. It will only be necessary that the student is enrolled in a Portuguese university.

With the objective of attracting regulated immigration to the country, the Deputy Minister of Parliamentary Affairs Ana Catarina Mendes said, after the announcement of the approval of the measures by the Council of Ministers, that this is “a big step in promoting historic relations with the CPLP countries, guaranteeing the full implementation of the agreement on mobility between the member states of the community, signed in Luanda, on July 17, 2021”.

Also according to the minister, the proposal makes it possible to respond to the urgent need for manpower for the revitalization of the Portuguese economy, in addition to combating illegal immigration and trafficking in human beings.

Brazilians must have advantages among foreigners

The expectation is that there will be facilitation for foreign citizens belonging to the Community of Portuguese-Speaking Countries (CPLP), an international organization formed by Portuguese-speaking countries, of which Brazil and Portugal are part, together with Angola, Mozambique, Cape Verde, Guinea-Bissau. Bissau, Equatorial Guinea, Portugal, São Tomé and Príncipe and Timor-Leste.

The idea presented by the Council of Ministers is that, like higher education students, citizens belonging to CPLP countries do not need to depend on the SEF order. The rule is also valid for foreigners from CPLP countries who are already in Portuguese territory.

“It will be more agile, because the check will be carried out by the consulate itself, that is, it is one less phase for those who are from the CPLP, as is the case with Brazilians”, explains Walazak, who says that he believes that such a rule would be valid for any type of visa, not just work and study. But that kind of detail has yet to be reported, she explains.

Lawyer Belisário dos Santos Júnior believes that the Portuguese government’s decision to attract foreign workers is due to the shortage of manpower in Portugal. “They have an important gap in the job market, and they want to fill these spaces with workers who speak Portuguese. This is why, in recent years, the granting of visas and Portuguese citizenship to Brazilians who meet the required conditions has increased”, opines the lawyer. “This is certainly an excellent opportunity for those who want to create bonds and establish themselves in Portugal”, he adds.

Walazak believes that the main objective of the Portuguese government is to organize the migratory system, which nowadays suffers from many problems and delays that would be solved with these new measures, evaluates the lawyer.

Understand the process for visas to be implemented

– What are the changes in visas for foreigners in Portugal?

The main changes announced by the Council of Ministers that affect Brazilians are:

– Are the new visas already in effect?

Not. The proposal still needs to be approved by the National Assembly of Portugal and sanctioned by the president. It is quite likely that the measures will be approved, as the proposal came from the party that commands the government and which has a majority in the Portuguese assembly. However, there is no forecast for the actual implementation.

– What are the requirements to obtain a job search visa?

Lawyer Tabatha Walazak explains that it is not yet known how these new visas would be put into operation, that is, how the request would be made and what criteria would be necessary to request them. “We did not have access to the text of the proposal, which is where we would have more details on how the visa would actually be granted”, she explains. “The project was not publicly disclosed, which is quite unusual.”

Even so, the speech of the Deputy Minister and Parliamentary Affairs Ana Catarina Mendes, when announcing the likely new rules, was in the sense of an apparent ease in obtaining a visa for those who wanted to “try life” in the Portuguese-speaking country, evaluates the lawyer.

– After six months, whoever gets a job can stay in the country for how long?

If the new visas follow the same rules as the current work visas existing in Portugal, from the moment the individual gets a job, he converts the visa into a residence permit, which gives the right to reside in the country for two years. The foreigner fulfilling the necessary requirements – such as the ability to maintain financially, linked to the maintenance of work, and proof of housing -, the renovation is approved for another three years.

– Once the proposal is approved, what should those interested in applying for a visa do?

Walazak recommends that interested parties seek information from official sources and go to Portuguese consulates in Brazil to ask questions.

If there is any difficulty, she suggests hiring lawyers who are experts in the matter. “It is necessary to be careful with illicit attorneys and advisors who are not qualified to work with the granting of visas, so that the applicant receives correct guidance according to the law”, she warns.

Portuguese visas are requested solely and exclusively in the foreigner’s country of origin. Walazak explains that currently the person who collects documents and information from visa applicants to forward to the Portuguese consulate is VFS, a company that does the prior analysis of documents and mediates with the consulate. Each Brazilian region has a VSF branch with a physical office. The requests are made, mostly, by the post office, but some branches have already started to receive the documents in person by appointment, explains the lawyer.