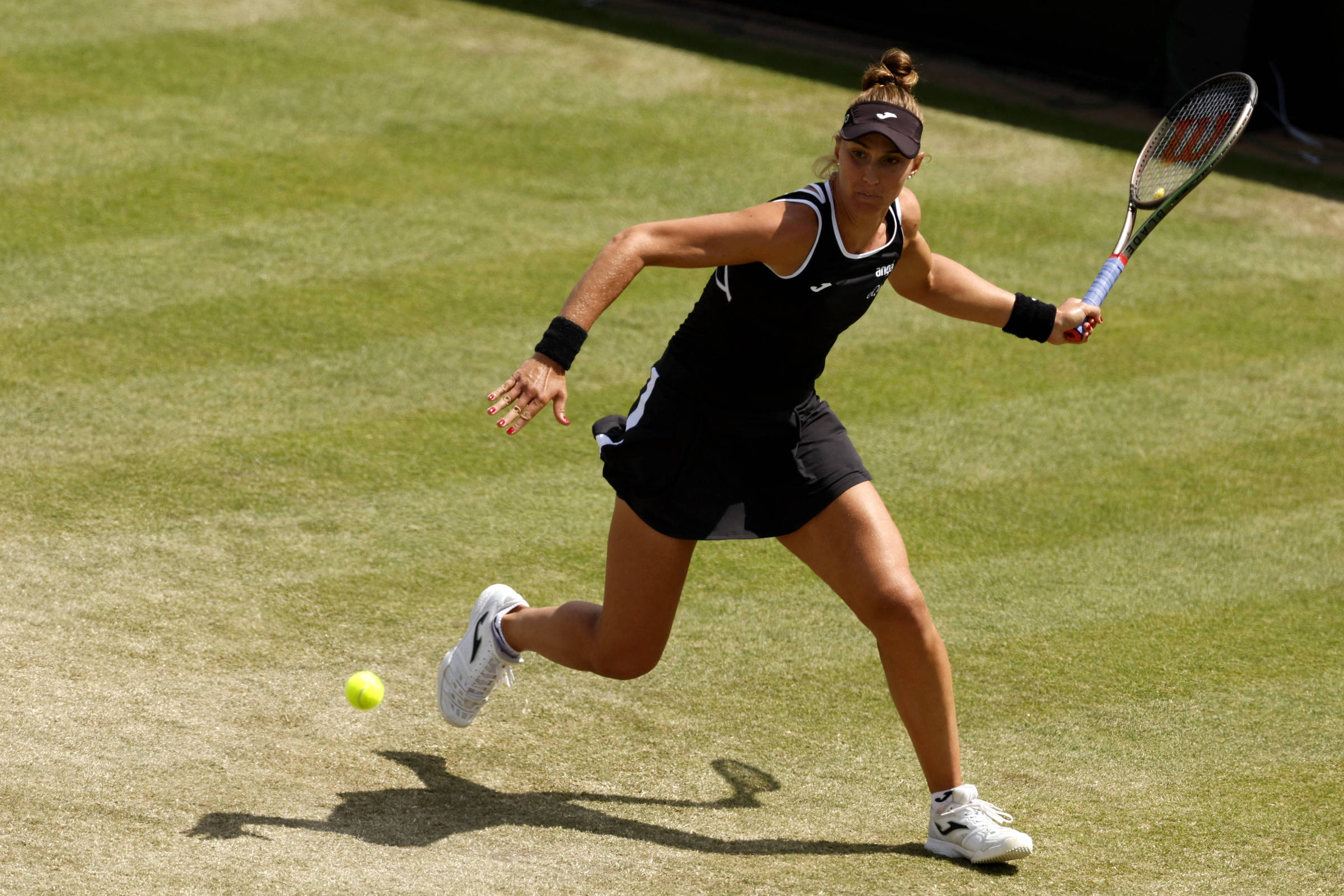 Readers less accustomed to sports editing may not be used to the name of the protagonist of this column. But it’s time to get used to it: Beatriz Haddad Maia, or just Bia Haddad. No, she is not related to former mayor Fernando Haddad. And what does that mean? Absolutely nothing.

At 26 years old, the 1.85m tennis player from São Paulo became the first Brazilian to win a tournament on grass since Maria Esther Bueno was champion in 1968. Okay, it wasn’t Wimbledon, but the triumph at the WTA in Nottingham is the most important achievement. important in singles tournaments for national tennis for some time. And I’m not just talking about women’s tennis. The fantastic Gustavo Kuerten, for example, felt itchy when he stepped on the grass. He couldn’t play well at all.

Bia comes from a long recovery period, which began after her absence from the circuit for ten months, between 2019 and 2020, for doping, after cross-contamination in the manipulation of vitamins in a pharmacy. As of November 2020, he was ranked 358th in the rankings.

The grass title came when the girl was already in 48th place – and on the way she defeated the Greek Maria Sakkari, who was fifth and is now sixth in the WTA.

This week, the Brazilian appears for the first time in her career among the 40 best, with the 32nd position – and next week she should enter the top 30. She is ahead of tennis players like the Ukrainian Elina Svitolina, two times Grand Slam semifinalists, or the Japanese Naomi Osaka, in a bad phase.

In another grass tournament this week in Birmingham, Bia has already beaten two-time Wimbledon champion Petra Kvitova (her second title was in 2014).

The women’s tennis world is going through a moment of transition from idols. It always has a number 1, of course, but not always the first in the ranking is what attracts the spotlight or audience. Super champion Serena Williams, who will play at Wimbledon, has barely played this year. Naomi Osaka, who had everything to be the heir to the throne, still hasn’t recovered since she announced her mental health issues.

Number 1 at the beginning of the year, Australian Ashleigh Barty announced her early retirement at the age of 26. And the current leader, the young Polish Iga Swiatek, strives to be the main voice of the current class – at Roland Garros, she openly criticized the organization for the decrease in women’s games in the tournament’s prime time.

In this context, it is very good to see a Brazilian tennis player on the rise.

No illusions. If he played ten games this week against Swiatek, Bia would likely lose eight or nine — but the tenth duel would be epic.

However, if she seems a little distant from the current number 1, Bia has shown in recent weeks that she doesn’t lack any requirements to be part of the select group of the top 10. Maria Sakkari that says.

After beating France 1-0 in the League of Nations (a tournament that has less relevance than the South American club one), Croatian Luka Modric complained that it is impossible to play four matches in ten days and that players are never consulted. Four games in ten days is what we call around here the “ordinary period”.

As Dorival Júnior was not fired from Ceará, he commanded Flamengo against Internacional and did not lose any round, the Round 38 committee decided to keep him among the survivors, but with a warning. Thus, we continue with six Brazilians and seven foreigners among the survivors. But there are already more people climbing on the roof.

Previous Jolie and Pitt’s 16-year-old daughter exudes talent on the dance floor and enchants the web – Monet
Next Will you borrow your cell phone? Use guest mode for more privacy

Dorival, from Flamengo, has 100% and an average of three goals per game in South American tournaments | Flamengo

Enrolled in Liberta, Pulgar finds out if he will play against Corinthians and the web protests: “Will play until…”