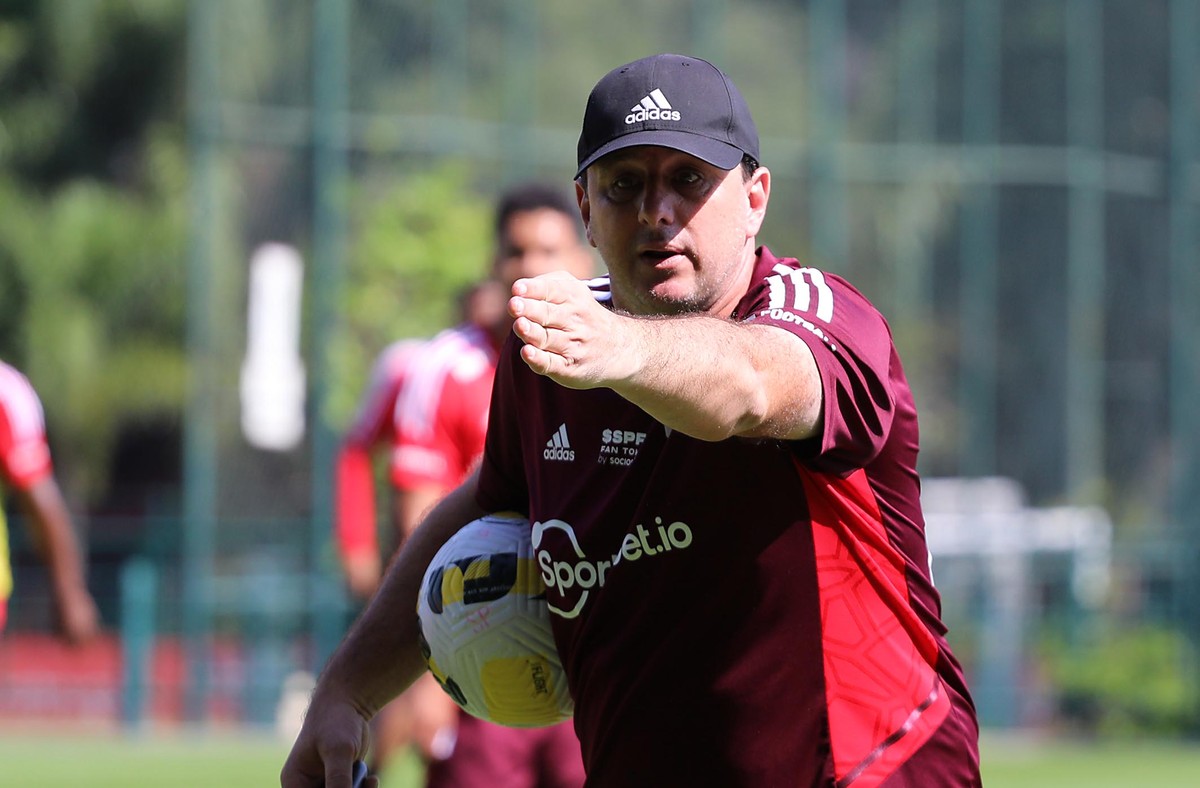 With eight injured, Ceni is sincere about São Paulo vs. Palmeiras: “We don’t have anyone to come back” | Sao Paulo

São Paulo should face Palmeiras, next Monday, at 8 pm, for the 13th round of the Brazilian Championship, with eight absences. All of them for some injury. In the fifth, also against Palmeiras, but for the round of 16 of the Copa do Brasil, history can repeat itself.

After the defeat to Botafogo, Thursday, at Engenhão, coach Rogério Ceni was sincere in admitting that he does not count on the return of any player. The options you had available in Rio de Janeiro will be the same for the classic.

– It’s a tough game. We’ll try to get the players back, but we don’t have anyone to come back. Alisson, Sara, Nikão, Colorado, Caio don’t come back. We have a lot of players away with no prospect of returning. What we have is this here and we will try to recover to compete – stated Rogério Ceni.

The medical department list has only grown. At the moment it has:

Against Botafogo, on Thursday, Tricolor went to Rio de Janeiro with these problems. Ceni, even, had difficulties to bring related to the confrontation. The 21 line athletes available were present.

Ceni did not mention at the press conference that the defeat to the Rio de Janeiro team had anything to do with the absences. However, the factor has worried the club. Last weekend, for example, there were two new casualties: Luan and Andrés Colorado.

For the confrontation against Palmeiras, the coach hopes to recover the players who went to Rio on Thursday to be able to compete in the best way with the rival. Tricolor must have at least three training sessions until the day of the game.

“We can’t get away from it here. At Sul-Americana, we could travel with one team and leave the other to train. Today we travel with 21 outfield players and the others are injured. The material we have today are these, is to try to recover them to play against Palmeiras – he said.

Luan, from São Paulo, cries on the stretcher after being substituted – Photo: Marcos Ribolli

Despite the full medical department, São Paulo has celebrated the fact of having practically eliminated muscle injuries. Of the eight athletes in Reffis, only Andrés Colorado treats a muscle problem. The rest are out by blow or twist.

Last year, the club had numerous physical problems and suffered a big drop in income after winning the Campeonato Paulista. The team even fought against relegation in the Brasileirão.

With 18 points gained, Tricolor dropped to third in the Brazilian Championship. The distance to the leader Palmeiras is now seven points. 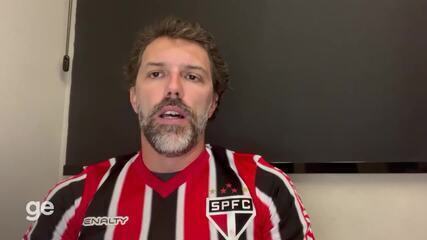 “Departure worthy of All Souls’ Day”, protests Caio | The Voice of the Crowd

Previous Selena Gomez appears in a “hopeless” dress on the talk show
Next Cryptocurrencies follow the most foolish theory, says Bill Gates – 06/16/2022 – Market 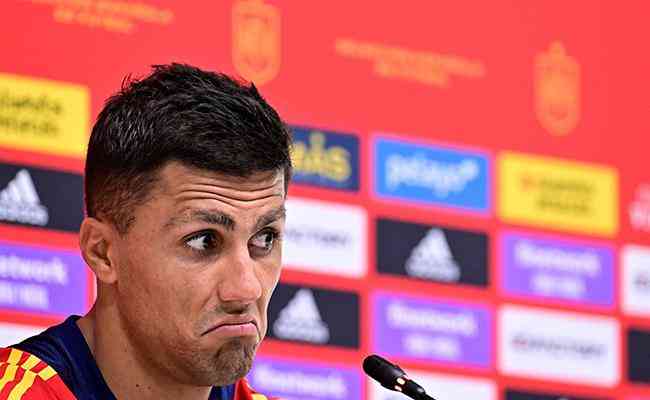 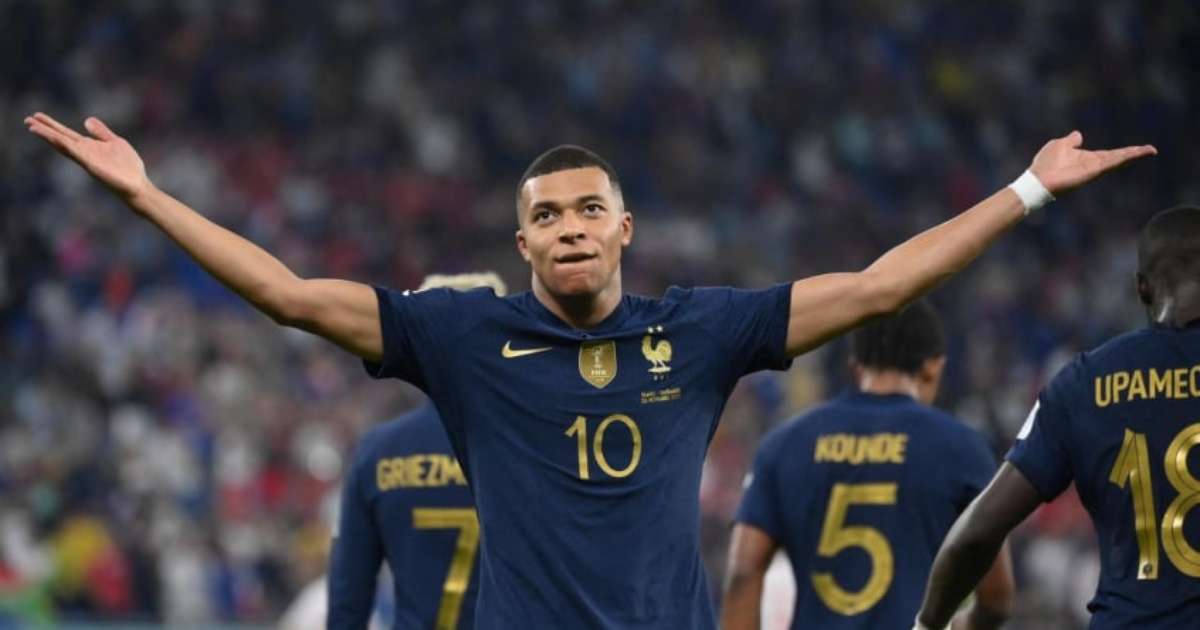