A year after the failure at the Tokyo Olympics, beach volleyball in Brazil is showing, at the World Championships, that the stumbling block in Japan was circumstantial. The competition in Rome reaches the semifinals tomorrow (18), with the participation of three Brazilian teams. In the men’s, in the worst case, the country wins a bronze.

On the night of this Friday (17) in Italy, Renato and Vitor Felipe beat the Estonians Nolvak and Tiisaar by 2 sets to 0, partial of 21/18 and 21/15 and qualified for the semifinal. Their opponents in tomorrow’s semi will be known in a duel later today between a duo from the USA and one from the Netherlands. Tomorrow the game will be at 12:15 pm Brasília time, with a spot in the final.

On the other side of the bracket is the pair André Stein/George, who had earlier won the Brazilian clash 2-0 against Bruno Schmidt and Saymon. Afterwards, Alison and Guto stumbled against Mol and Serum, Norwegians who are the current Olympic champions, with a 2-0 defeat. André/George and the Europeans face each other at 16:15.

A curious fact is that none of the four Brazilians in the World Cup semifinals participated in the Tokyo Olympics. Brazil’s two Olympic duos in Japan have been undone, with Alison now playing with Guto, and Bruno Schmidt with Saymon. Evandro and Vitor Felipe form a duo, but they failed to qualify for the World Cup — the country has four spots and they were only the fifth best Brazilian duo.

In the women’s category, Duda and Ana Patrícia, who joined forces at the end of the year, will play the semi-final against Switzerland’s Heidrich and Vergé-Depré at 11:00 am Brasília time, also tomorrow. On the other side of the bracket, a duel between the Canadians Bukovec and Brandie and the Germans Muller and Tillmann.

In other words: no country, except Brazil, qualified more than one pair for the semifinals, adding men and women. Brazil advanced with three teams, with two other partnerships being eliminated in internal clashes. The other three lost in quarries: two to the current women’s world champions, and one to the men’s current Olympic champions.

Previous Putin says he has nothing against Ukraine joining the European Union | World
Next One month in Steam Early Access, V Rising reaches 2 million copies sold 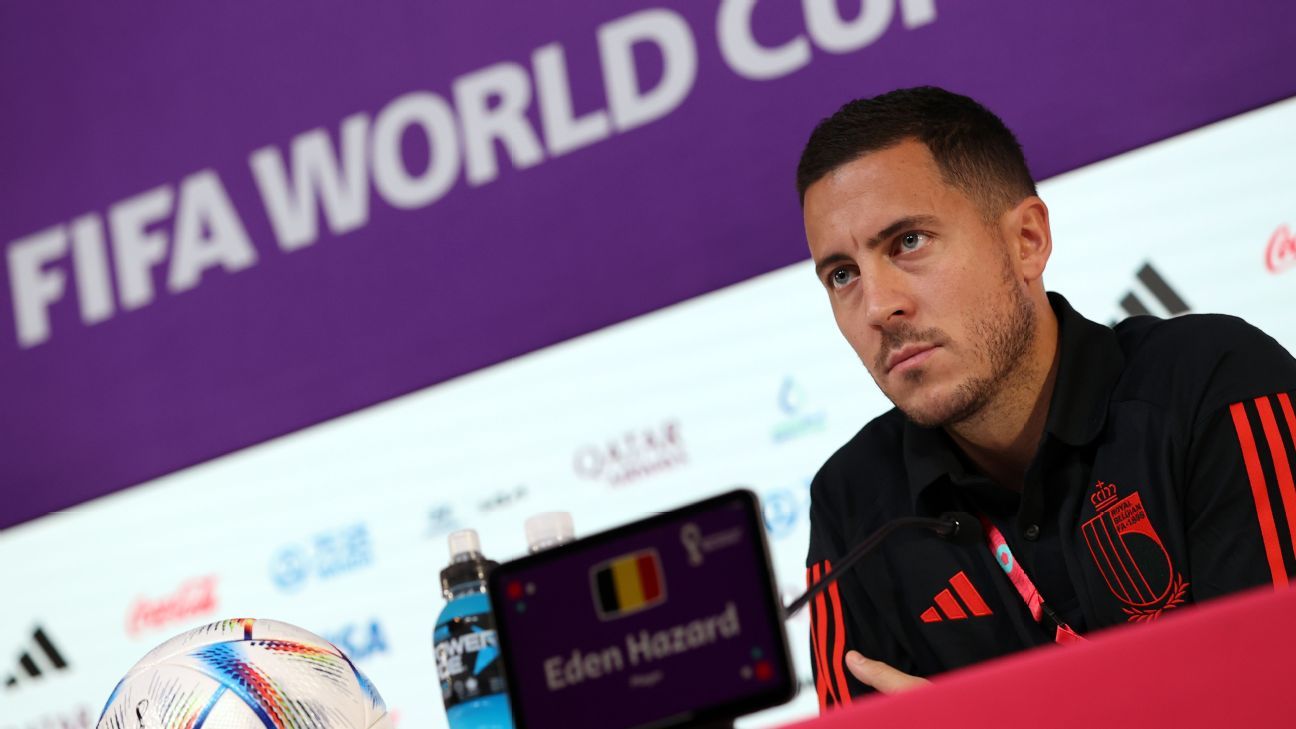 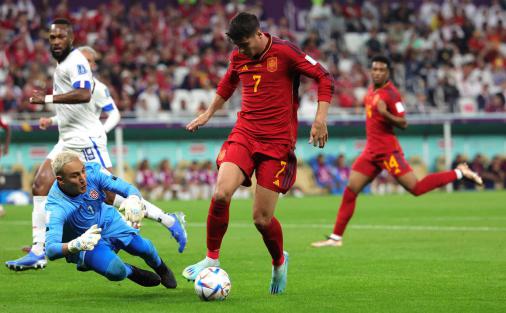