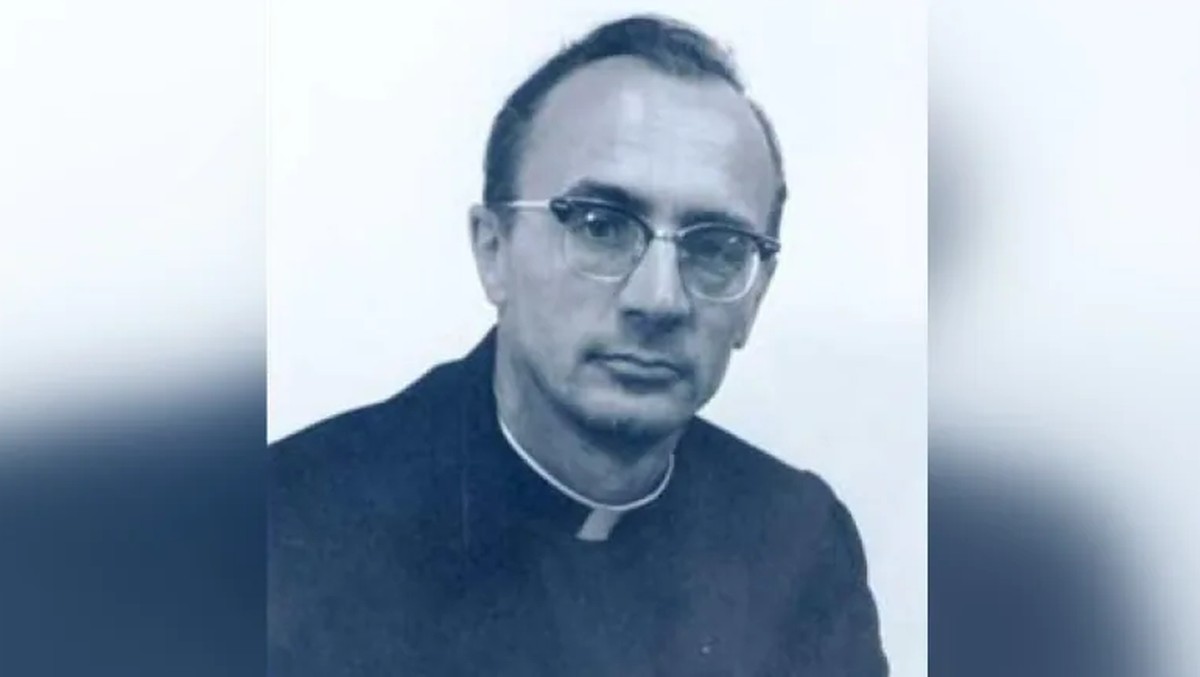 Canadian police announced on Friday (18) the arrest of a Catholic priest on suspicion of sexually assaulting an indigenous student five decades ago, the most recent accusations against a person involved in the historic scandal of these boarding schools in the country.

Arthur Masse, 92, now retired, was charged with “indecent assault” and later placed on parole. He is due to appear in court on July 20.

The victim who led to Masse’s arrest was 10 years old when the abuses in the Fort Alexander boarding school in Manitobabetween 1968 and 1970.

Indigenous leaders are demanding that the former teachers and coordinators of these boarding schools be prosecuted, following the horrific discovery last year of more than 1,300 graves at the sites where these centers once operated, revealing a dark chapter in Canada’s colonial history.

About 150,000 indigenous, Métis and Inuit children were forcibly interned in 139 boarding schools from the late 1800s to the 1990s across Canada. They spent months, even years, isolated from their families, language and culture.

Many of them suffered physical and sexual abuse. Thousands are believed to have died from disease, malnutrition, or neglect.

“Investigators combed through thousands of documents, including student rosters, staff rosters and quarterly reports to identify potential victims,” he said.

The school opened in 1905 in the community of Fort Alexander, which later became Sagkeeng First Nation, and closed in 1970.

“The victim in this case has gone through a lot in the middle of the investigation process and has stood firm to raise her voice about what happened to her,” the sergeant told a news conference.

“The most important thing for her, on a day like today, is that she was heard,” he added.

In a statement, the Archdiocese of São Bonifácio said it was deeply saddened by the news of the arrest. Read below:

“Each time the heinous crime of sexual abuse is reported, all victims of such abuse, as well as their families and communities, are hurt anew,” they said in a statement. “The Archdiocese of Saint Bonifacio wishes to sympathize with all victims of sexual abuse, and more particularly those who suffered this abuse while students at Indian residential schools operated by members of the Catholic Church. We wish to express our shame and sadness. We want to listen, ask for forgiveness and learn how the people of Sagkeeng can allow us to be a part of their healing and reconciliation.”

Previous Diego Souza decides, Grêmio beats Sampaio Corrêa and enters the G4
Next Neurodiversity: what it is and how social networks have helped diagnoses – 06/18/2022