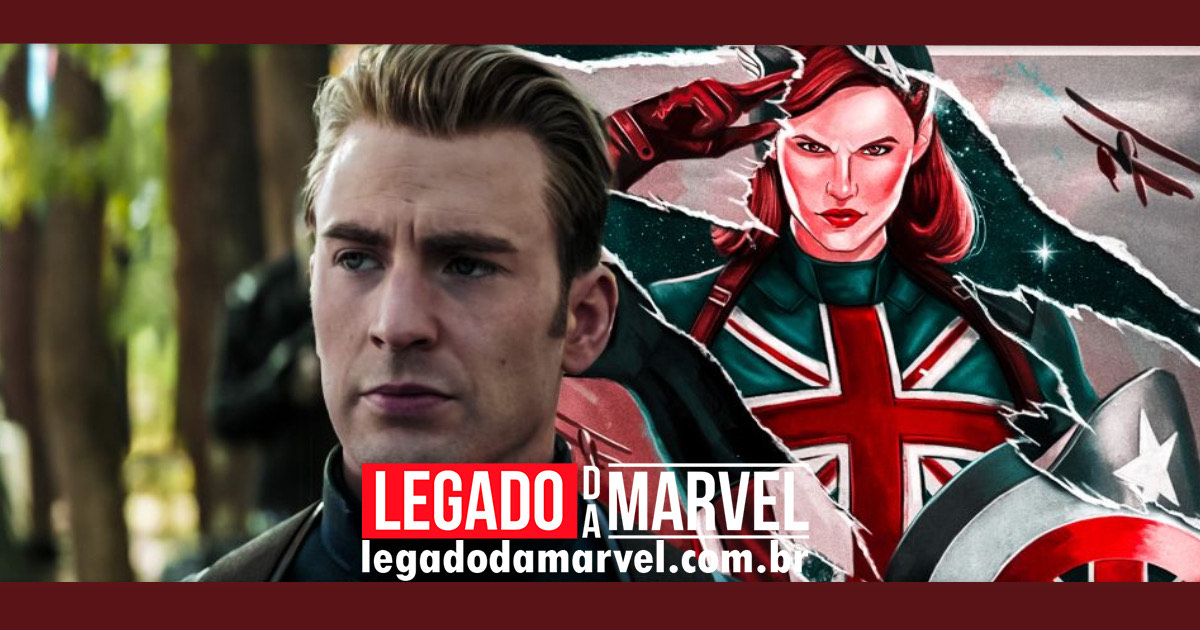 Just over 3 years ago the story of Steve Rogers’ Captain America, played by Chris Evans, came to an end in Avengers: Endgame.

Still in the 2019 film, we witness Steve himself passing the shield to his faithful partner Sam Wilson, who ended up taking on the mantle of Captain America from time to time. Falcon and the Winter Soldier.

But Captain America’s legacy, in general, is very broad, has been explored a lot in the MCU in recent years, with many productions showing other versions of the famous and beloved hero.

In addition to Sam Wilson as the new Captain America of the MCU, we also saw Peggy Carter taking the serum and becoming Captain Carter in What If…? and Doctor Strange 2.

And in an interview with MTV News, Chris Evans said what he thought about Hayley Atwell’s return as Captain Carter. The actor called Atwell a “perfect for this”while saying that “couldn’t be happier for her” and his return to Marvel:

“No, I haven’t seen it yet, but I’ve heard it. I mean, she’s perfect for this. I mean, who, she’s really just one of the best actresses I’ve ever worked with and just one of the most beautiful humans. So I couldn’t be happier for her.”

As much as Chris Evans hasn’t seen the productions where Captain Carter appears, once again, the shield is properly passed, at least it has the approval of the equally beloved actor from the original Captain America. The character’s future and legacy will still be great in the MCU as a whole.

Pope’s address to the internally displaced in Juba, South Sudan