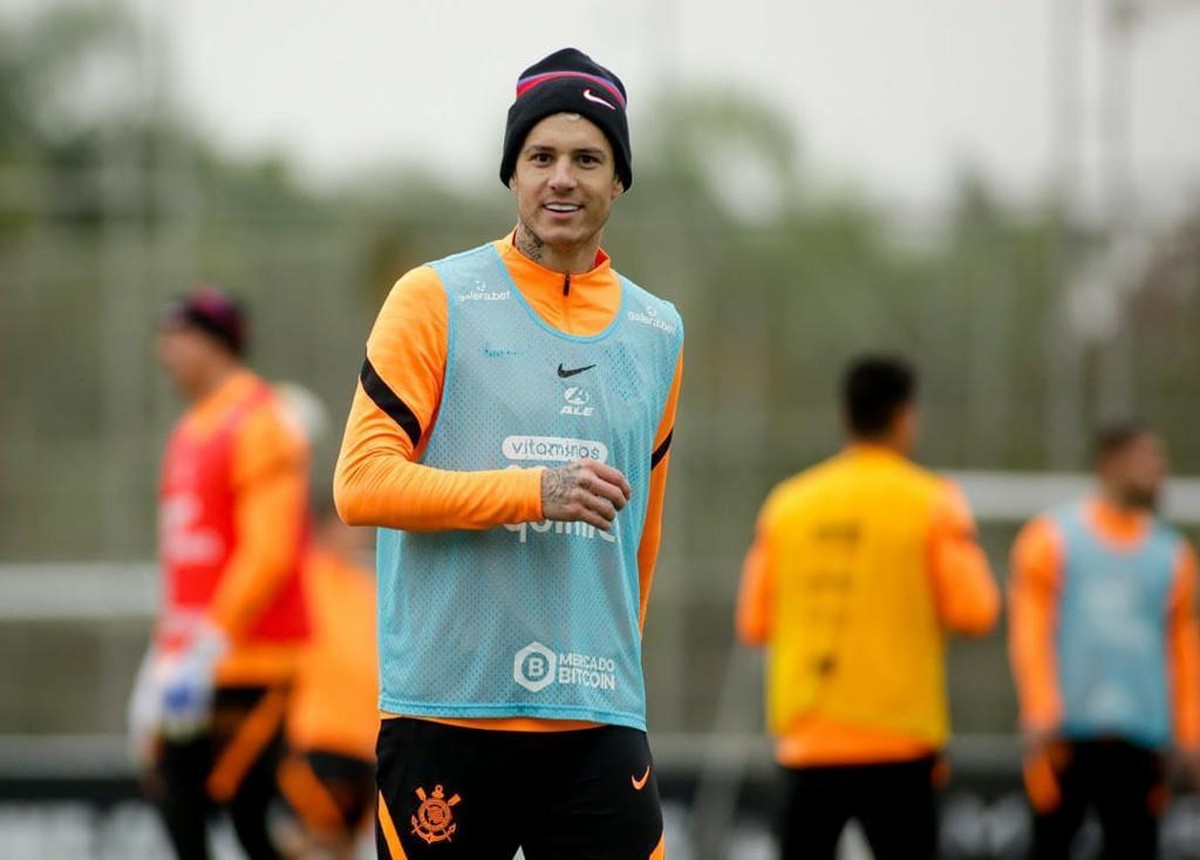 Corinthians ended on Saturday afternoon the preparation for the match against Goiás, valid for the 13th round of the Brasileirão. The duel takes place at 16:00 (Brasília time) on Sunday, at the Neo Química Arena.

Out of the last 11 games, right-back Fagner may be the main novelty in Corinthians’ lineup for this game. He trained with the ball throughout the week and improved his physical conditioning after a month and a half without playing.

Fagner was already recovered from injury and could have been included for the duel against Athletico-PR, last Wednesday. However, he was preserved, among other reasons, because of the synthetic turf at Arena da Baixada, which is harder and, consequently, more difficult to play after suffering a sprain in his right ankle.

According to a spokesperson for Corinthians, coach Vítor Pereira led a tactical training session this Saturday. Then, the players participated in a ball possession, offensive movement and set pieces activity.

By determination of the coach, Corinthians did not disclose the related for this match, but the expectation is that Fagner is on the list. Rafael Ramos is another option for the right side, who in the last round had an improvised Mantuan.

See too:
+ What if you don’t pay? Understand punishments to Corinthians and Jô
+ No agreement on rights, Timão is considering the return of Bruno Méndez

Defender João Victor is in the final stages of recovery from an injury similar to that of Fagner, but should remain out of the team. Another likely casualty is Júnior Moraes, a striker who has been suffering from hives on the skin of his face.

Recovering from serious injuries, Paulinho and Maycon are confirmed casualties.

In an interview last Wednesday, Vítor Pereira said that he should reduce the rotation of athletes in the next matches, when Corinthians will have a sequence at home, against Goiás, Santos (twice) and Boca Juniors.

Previous Initial Omicron infections should not protect against current variants
Next Russian jet skims a few meters above highway, then crashes: video