Discover movies and series with characters with ASD

THE representativeness is a very important factor to make people feel seen and welcomed and this is no different when we talk about TEAautism spectrum disorder.

ASD is characterized by a level of difficulty in social interaction and communication, but this is a basic explanation, as the spectrum is very diverse and can include very different people, who need more or less support throughout their lives.

This Saturday, June 18, is celebrated the autistic pride daywhich celebrates the potential of people within the spectrum and raises awareness of the condition.

Therefore, the Estadão separated one list of movies and series that have characters within the spectrum and show the diversity within neurodivergence:

The series follows the life of a family after the youngest son, Joe, is diagnosed with autism. The boy has communication difficulties and likes to isolate himself by listening to pop music on his headphones.

The production shows how Joe’s parents and sister deal with the diagnosis and the family’s day to day in trying to take care of him in the best way, while dealing with their personal problems.

where to watch: HBO Max.

After seeing a man who works as a ranger in an Argentine National Park in a documentary, a mother decides to take her son, who has autism, to Patagonia, in the hope that the orcas will help him find an emotional connection.

The film is based on a true story, which was told by Roberto Bubasthe “friend of the orcas”, in a book that served as inspiration for the feature.

The series tells the story of Sam (Keir Gilchrist), a boy on the autism spectrum who decides he wants to get a girlfriend and start being more independent. Meanwhile, we follow the individual journeys of the other family members, who have always been very protective of the boy.

Over its four seasons, atypical shows that Sam has a normal life at school, work, and eventually college, in addition to his interest in drawing and penguins.

In this Australian animation, Mary, an eight-year-old girl, begins to communicate by letter with Max, a 44-year-old man with Asperger’s Syndrome, a mild form of autism.

Even with the distance and age difference, the two form an emotional bond that lasts with the various events in their lives. The film is voiced by Toni Collette and Philip Seymour Hoffmanand is directed and scripted by Adam Elliot.

where to watch: Amazon Prime Video

Starring Dakota Fanning, the film follows the story of Wendya young woman diagnosed with ASD who writes fantasy stories in her spare time.

To prove that she can be a joke, she runs away from the special home for people with autism in which she lives to participate in a writing competition, in which she wants to show her Star Trek script.

where to watch: Available for rent on Amazon Prime Video and Apple TV.

Shaun Murphy (Freddie Highmore) is a young surgeon diagnosed with ASD and Savant syndrome, which causes people to have extraordinary abilities in some field, but face communication difficulties.

In the series, he is hired to join the staff of a major hospital, but he has to face the skepticism of patients and colleagues, as well as the challenges of the profession being a person on the spectrum.

where to watch: Globoplay

In this 2011 film, the team commander of a youth baseball team, Arthur Murphy (Dean Cain), decides to summon a boy diagnosed with ASD (Luke Schroder) to be the team’s new pitcher.

It doesn’t take long for players to revolt and show prejudice within the sport. With that, the trainer and the boy go on a mission to change the situation. The film was inspired by the book The Legend of Mickey Tusslerin Frank Nappi.

Pablo is a children’s series that seeks to make children aware of ASD. In the production, Pablo is a boy with autism who draws an imaginary world and animals that help him with real-life situations.

The series mixes live-action moments with animation and, in the Brazilian version, Pablo’s friends are voiced by children and adolescents who have been diagnosed with ASD.

where to watch: TV Brazil 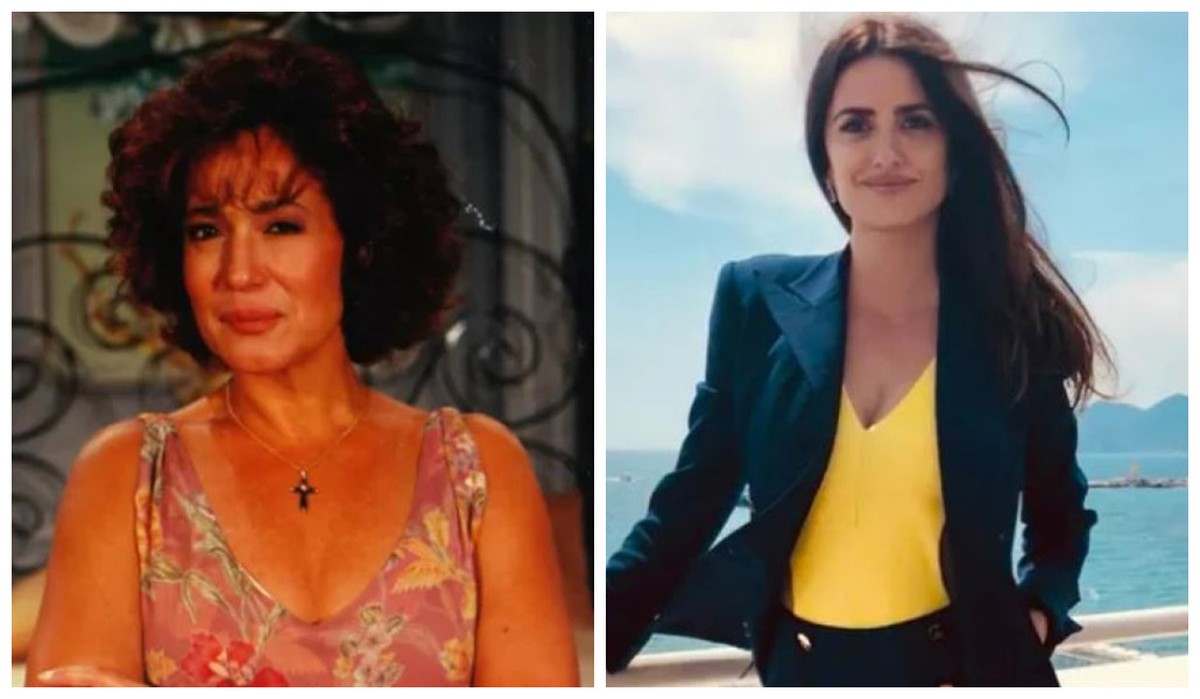