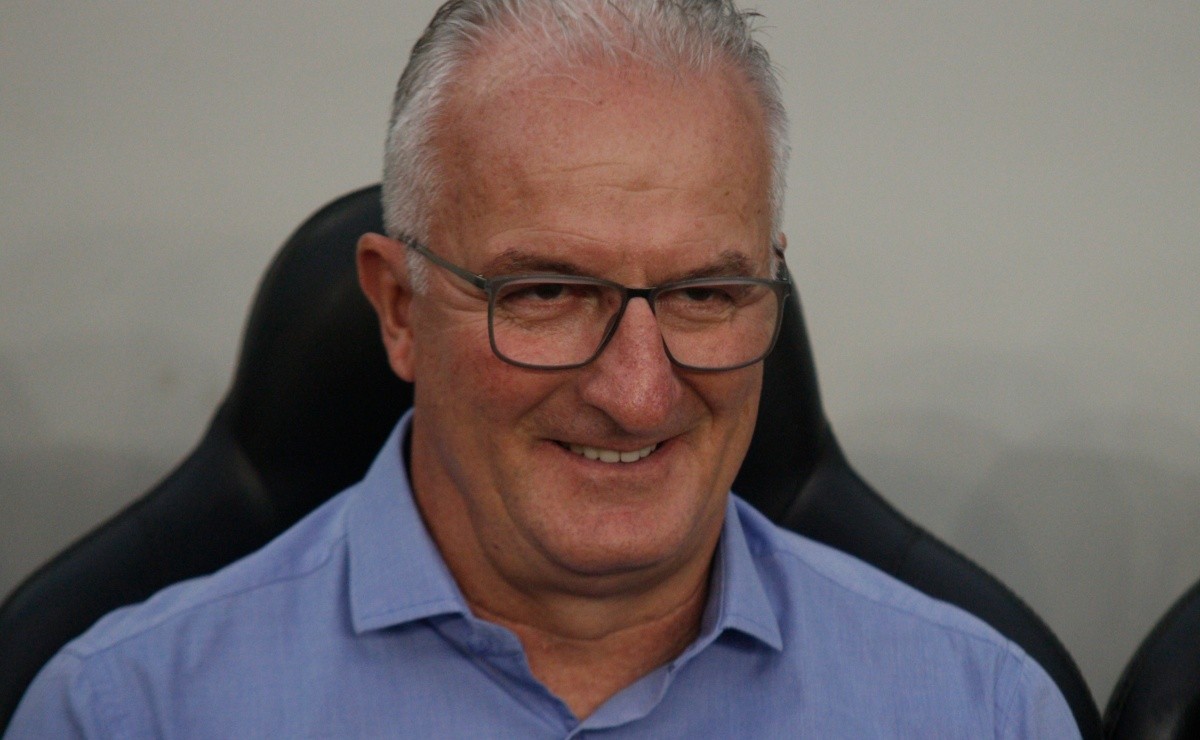 For the Copa do Brasil match against Atlético Mineiro, Dorival should have a strong reinforcement at Fla

The player should be one of the novelties of Dorival Jr.’s team. in the Brazilian Cup

Flamengo may have a strong reinforcement to face Atlético Mineiro, next Wednesday (22), for the round of 16 of the Copa do Brasil. It’s defender Fabrício Bruno, after a long time out, he can be an option for Mengão’s defensive system in the duel.

It is worth mentioning that David Luiz, injured, should be out of the match. The last game he played was on March 30, the first leg of the Campeonato Carioca final, against Fluminense. However, although there is a chance of return, the player must start the match between the reserves.

However, if on the one hand there is the return of a player, on the other, Flamengo will have an important loss: Bruno Henrique. The player was injured, if he has to undergo a surgical procedure on his knee, he will have to stay out for the rest of the season.

That is, for the next games, which will be against Atlético Mineiro, this Sunday (19), for the Brasileirão and for the Copa do Brasil, one of the names of the Flamengo attack will be left out. The information about Bruno Henrique’s injury was given by Flamengo himself on his official social networks.