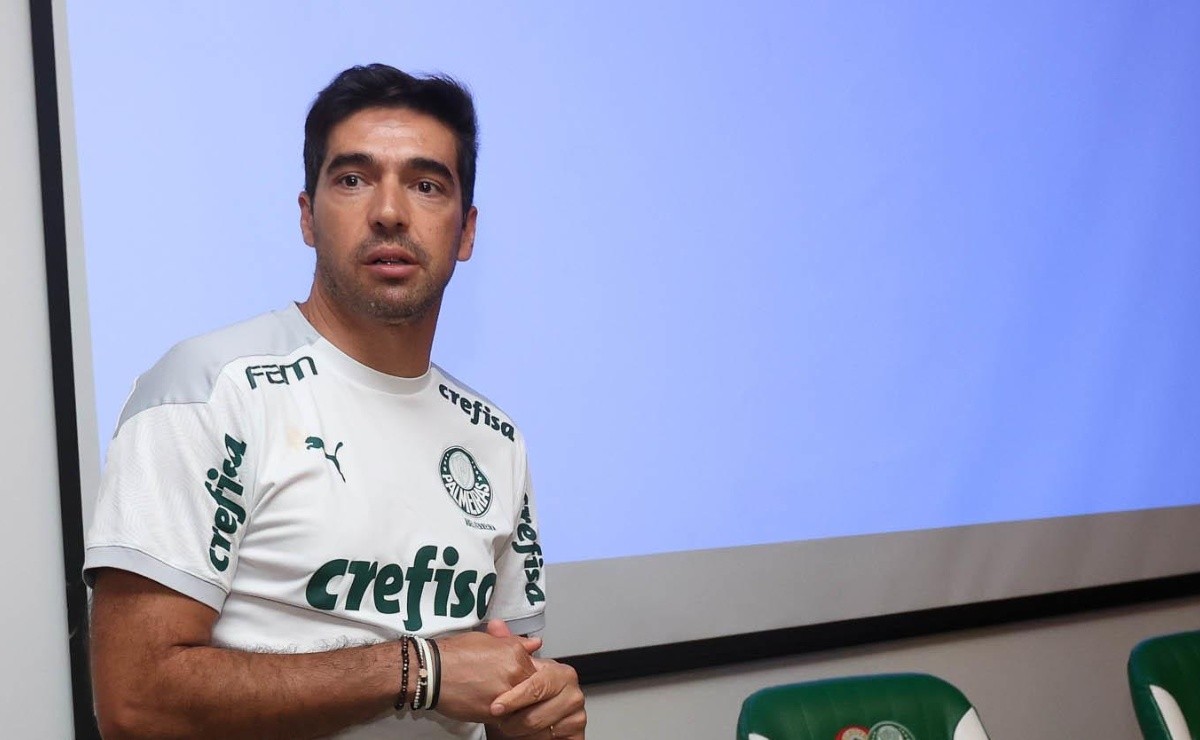 Jorginho again mocks Abel and says why Palmeiras won against Atlético Goianiense: “It has a lot to do”

Even with a scare at the end of the first half where Atlético Goianiense opened the scoring, Palmeiras did not take notice of the Goiás team and beat Dragão 4-2 at Allianz Parque, reaching 25 points and shooting at the lead of the Brasileirão with 25 points, three more than the vice-leader Corinthians. The stage is so good that even if they lose the next match, Monday (20), to São Paulo, in Morumbi, Verdão will be the leader of the national tournament.

This is the result of a long-term work by Abel Ferreira, who so far have 5 titles with Palmeiras: Two Libertadores, one Paulistão, one Copa do Brasil and an unprecedented achievement for the club: the Recopa Sul-Americana. Even with all these achievements in Brazilian football, Portuguese seems not to be unanimous in the country. That’s because coach Jorginho, from Atlético Goianiense, believes that Jorge Jesus did a better job than his fellow countryman at the time he worked at Flamengo.

In an interview with ESPN this Friday (17), the commander of Atlético Goianiense analyzed the two Portuguese coaches. In the professional’s view, Jorge Jesus was more offensive and victorious than Abel. Finally, the medallion stated that Alviverde took the victory from Dragão much more because of the individual ability of the athletes than because of the work of Abel Ferreira in front of the team..

“It’s great to have other coaches here who work differently. You see that Jorge Jesus, who worked at Flamengo, had a totally different way of playing. A totally different game system from Abel and it was victorious. Abel has a totally different job, reactive. My team, with 41 minutes I had 61% possession of the ball, against 39% of them and even then they managed to turn the score around. Of course it has a lot to do with the individual quality of the athletes too.“, concluded the commander of the Goiás team. 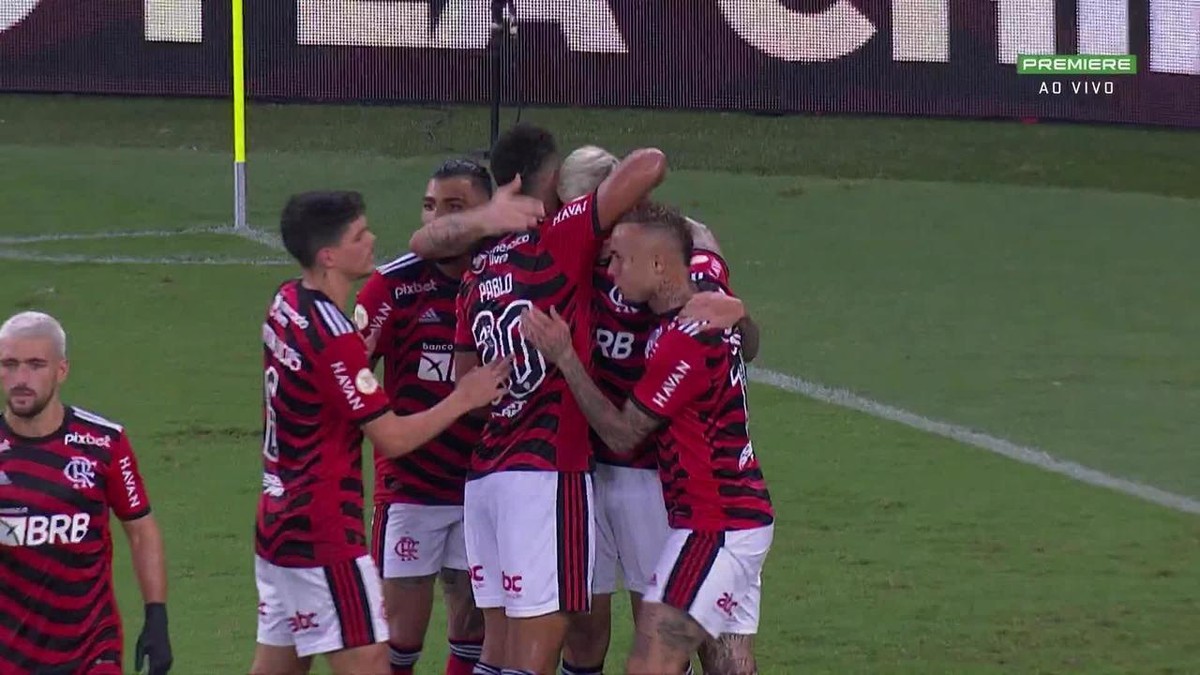