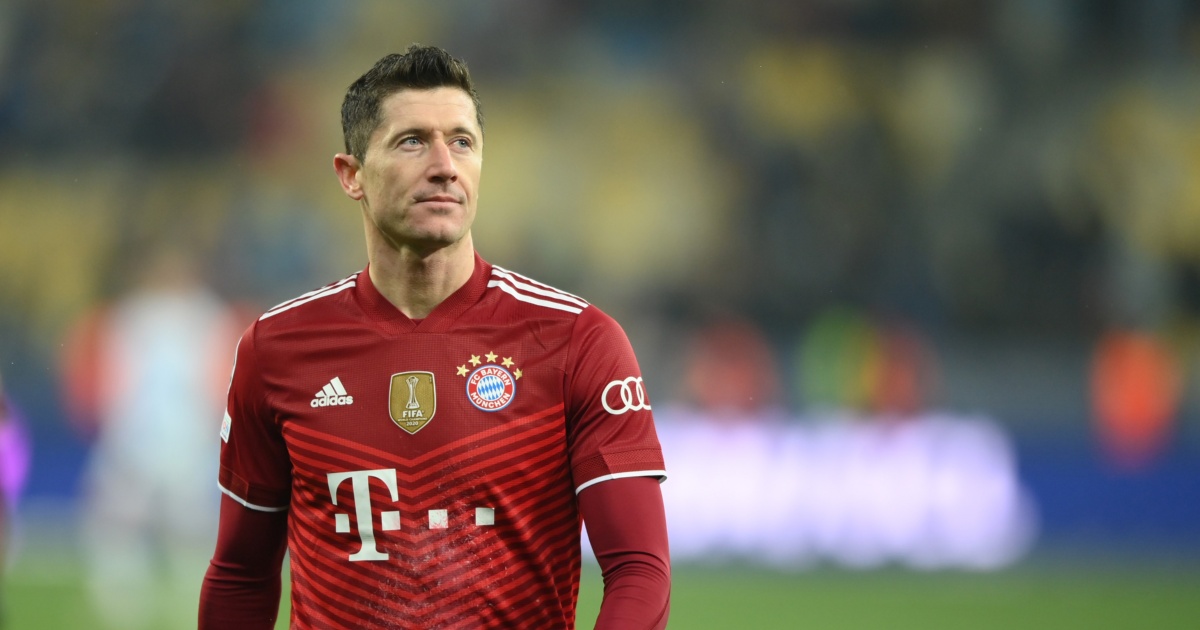 Lewandowski believes his departure is the best solution, but says: ‘I don’t want to force anything’

Still in the midst of negotiations, speculation and the desire to leave Bayern Munich, Robert Lewandowski spoke once again about his future, but with the aim of softening the current situation. In an interview with the newspaper ‘Bild’, the player stated that he asked for the approval for a departure, but he is still trying to talk behind the scenes.

“I still have one year left on my contract, so I asked the club for approval for the transfer. I think that in the current situation, it is the best solution, mainly because the club can still receive money from the negotiation”, he explained.

I don’t want to force anything, it’s not about that. I want to find the best solution. You need to cool down emotions, I want to speak calmly and not through the media,” she added.

Despite the various speculations about Barcelona and Bayern, Lewa continued with his intention to leave the club, but the Germans chose to keep him so that the contract, valid until the middle of next year, is fulfilled.

Wearing the Bayern shirt for eight years and with fans dissatisfied with the striker’s decision to leave Germany, Lewandowski took the opportunity to vent: “I hope the fans understand me one day.”


Ricardinho gives information about the future of Dani Alves

Previous where to watch, time and likely lineup
Next Diego Hipólito is caught in a romance mood with the hot blonde