The vampire game continues its fast track of success

Released by Stunlock Studios on May 17th in Steam Early Access, V Rising can already be considered one of the biggest success stories of 2022. The game in which you take on the role of a vampire recently surpassed the mark of 2 million units soldremember that it looks like it will be overcome in a short time.

The good numbers registered by the game come from its launch: a week after reaching the stores, it had already sold over 1 million copies. The numbers are especially impressive when we consider that, in addition to only being on one platform, the game is also in an incomplete state.

“We at Stunlock are very proud of the incredible start V Rising has made since it launched in Early Access.” said CEO Rickard Frisegard. The studio claims that want to make the best vampire game possibleand that the good results and reviews (88% of them positive) are proof that its developers are on the right path.

with a peak of 150,645 concurrent playersV Rising follows the same successful path as other titles available on Steam, such as Valheim. In the game, the player embodies a vampire weakened by long years of sleep who must regain his strength and influence — for that, he will have to deal with several enemies, including sunlight.

After surviving the initial moments of the adventure, the player will be able to rebuild his castle, convert humans into servants and create a real empire. The game has servers that can be shared by up to 50 players, who can act as allies, opponents or anything in between.

In addition to the quality already offered by Stunlock, V Rising draws attention for bringing an initial price of only R$ 37.99. The developer also offers packages Dracula’s Relic and Founder’s Packwhich grant access to a greater number of skin variants and more cosmetic options — the full version of the game costs R$ 105 on Steam. 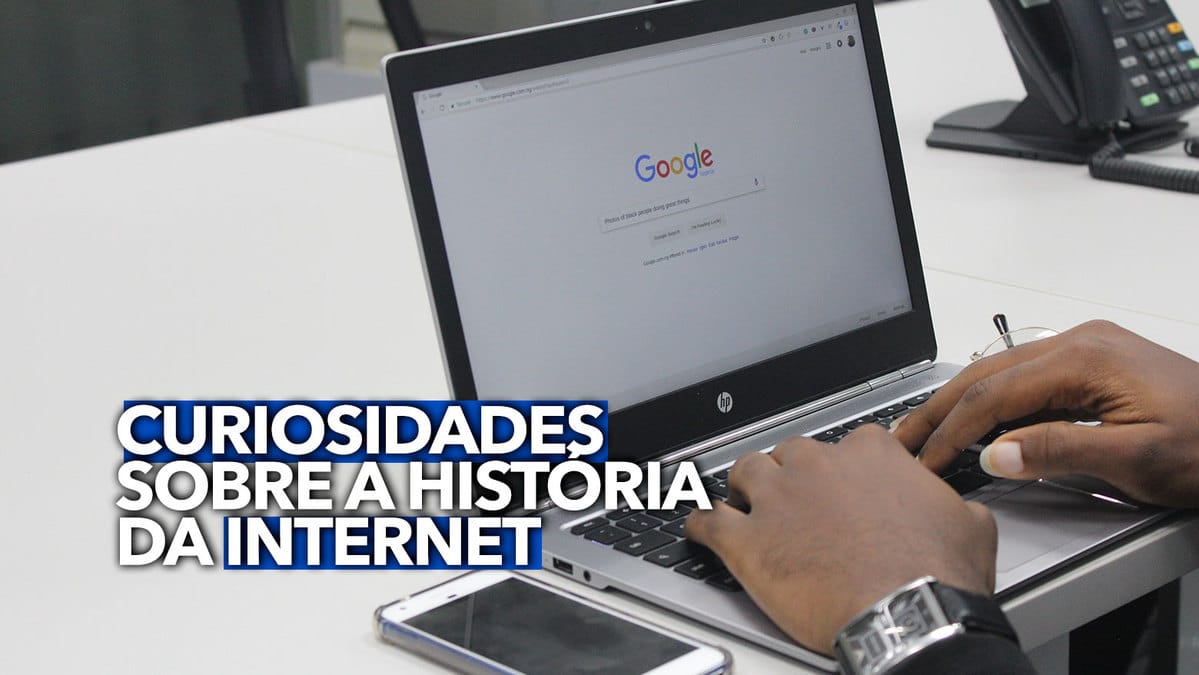 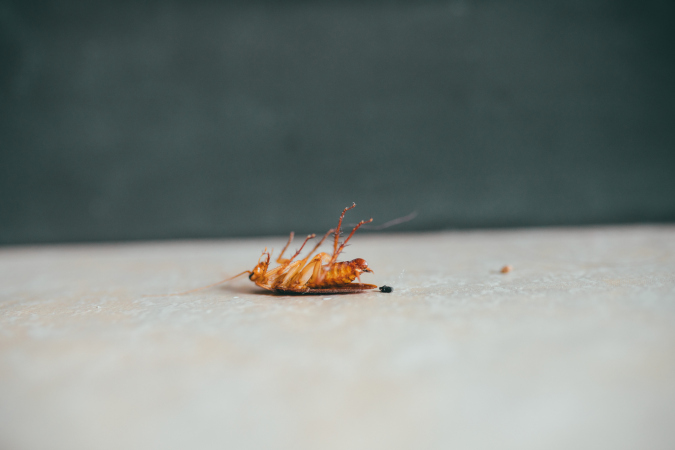 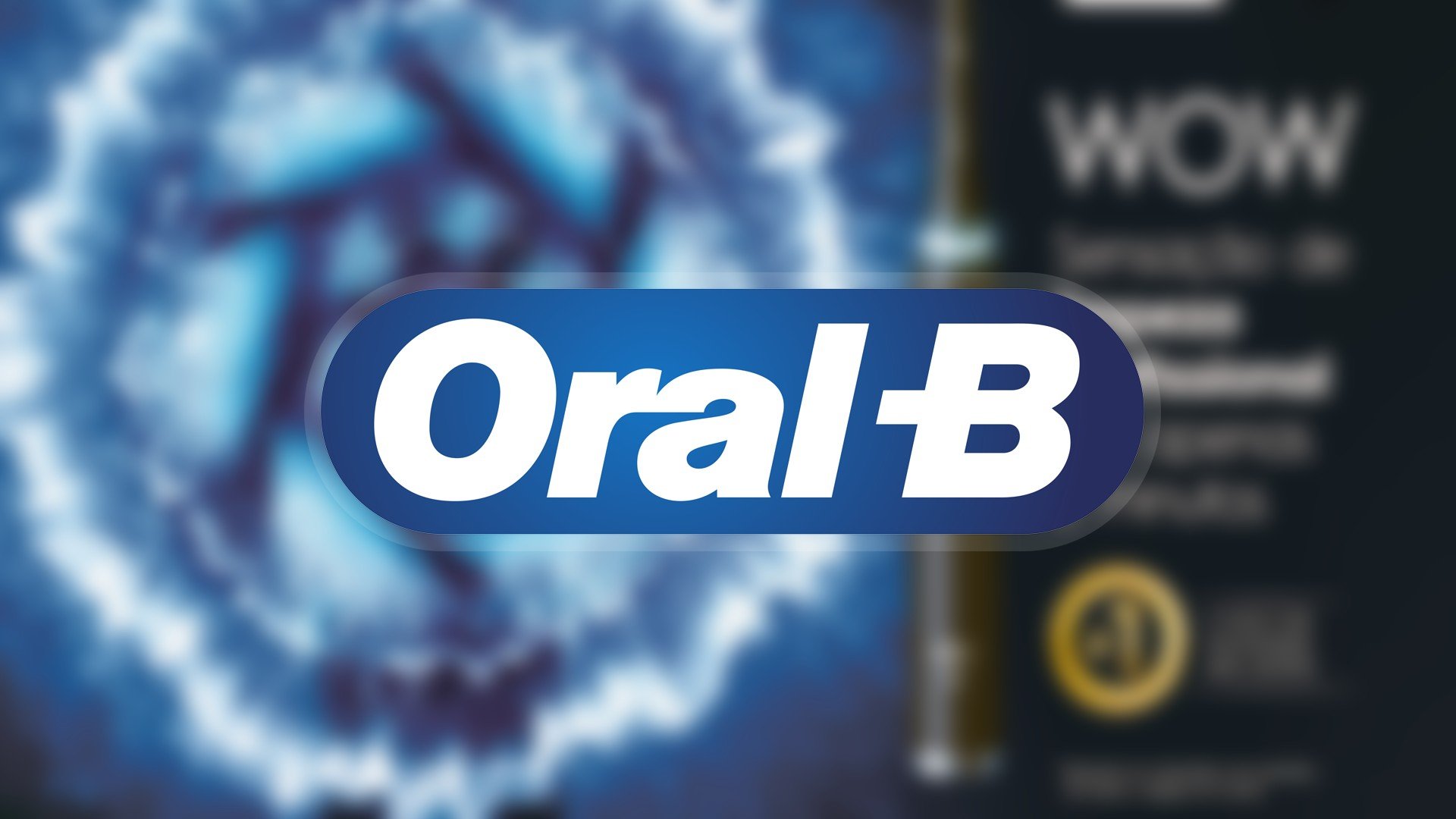