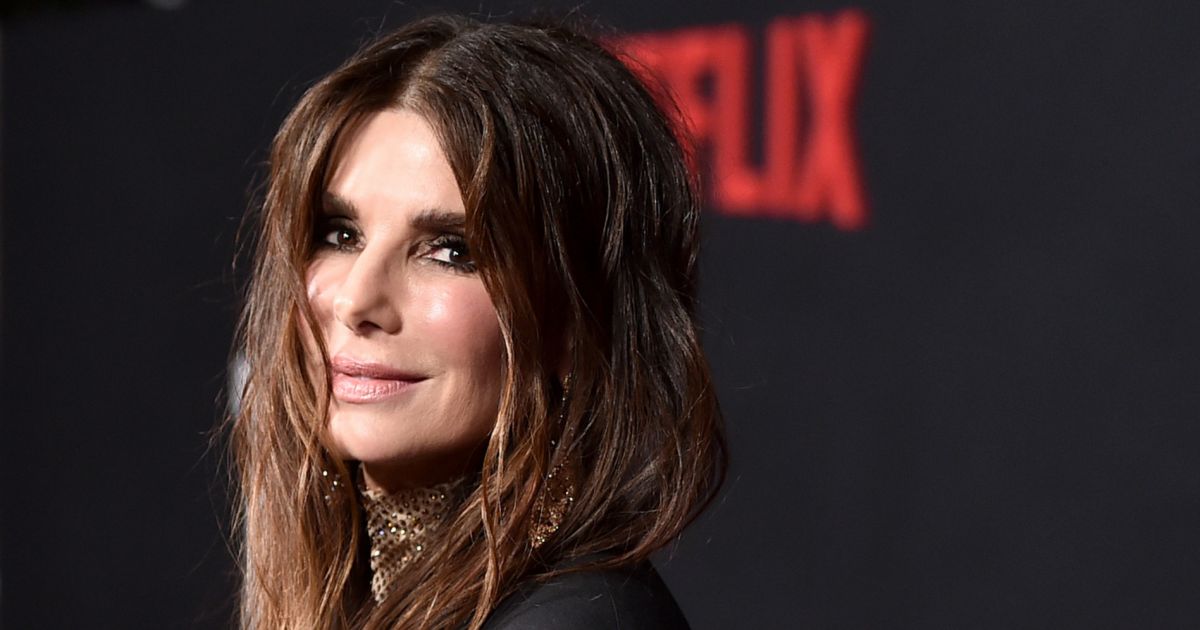 At 57 years old, Sandra Bullock boasts a fortune valued at around $225 millionsomething around of BRL 1.1 billion (see more famous fortunes). With a solid career and some comedies under her belt, the “Miss Congeniality” actress rules out the possibility of being part of the cast of a possible sequel with “Miss Congeniality 3”.

“God, no! No, no”, said the actress in response to the newspaper “Metro UK”. Asked about a continuation of the feature, Sandra was categorical and gave a surprising answer: “Not even the 2nd should have been done. I’m glad we did, because I met Regina [King] through it, and I adore it. But I think Miss Congeniality should have stopped at the first movie.” It’s worth remembering that Sandra Bullock was nominated for a Golden Globe by paper.

However, the Hollywood star who revealed that he had never had plastic surgery, only cosmetic treatments that did not involve operations (see the unusual beauty treatment she has already done with Cate Blanchett) said that she would love to see another actress in the role of Gracie Hart, especially if it was a mini version of the character.

“Imagine a young Gracie, with a mustache and a unibrow. I want to see her life at 10, 11, acting the way we know it. That would be cute,” added the actress, who launched the action comedy ‘Lost City’.

+ Maria Fernanda Cândido stars in an international film and shines at its premiere.

Sandra Bullock lives a moment of cuteness with a Brazilian fan

During a premiere in Austin, Texas, to promote her new movie “Lost City”, Bullock received a gift from a Brazilian fan and was super cute with it.

“I have a question for you,” the boy said over the course of an audience question session. “It’s from Brazil!”, he revealed, showing that he has a gift for the actress.

“Come here! Come here”, she replies upon receiving a book made by her Brazilian fan club. “Do you know how much I love Brazil?” she pointed out. “My mom is Sandra Bullock’s biggest fan,” the boy continued. “Awn. You are a great son! Thank you!”, thanked the star.

Sandra Bullock is a mother of two

The artist has 2 children and intends to take a break from her career to focus on her children’s upbringing and presence in their daily lives. Still on the occasion, Sandra asked the little one if he was from Brazil. “We currently live in Canada, but we’re from Brazil,” his mother explained.

“Really? Oh, thank you so much for that! Thank you, thank you! You guys made my night,” Bullock said.

Previous How to see all your YouTube comments | Historic
Next Everton Cebolinha is expected at Ninho, and Fla separates shirt 19