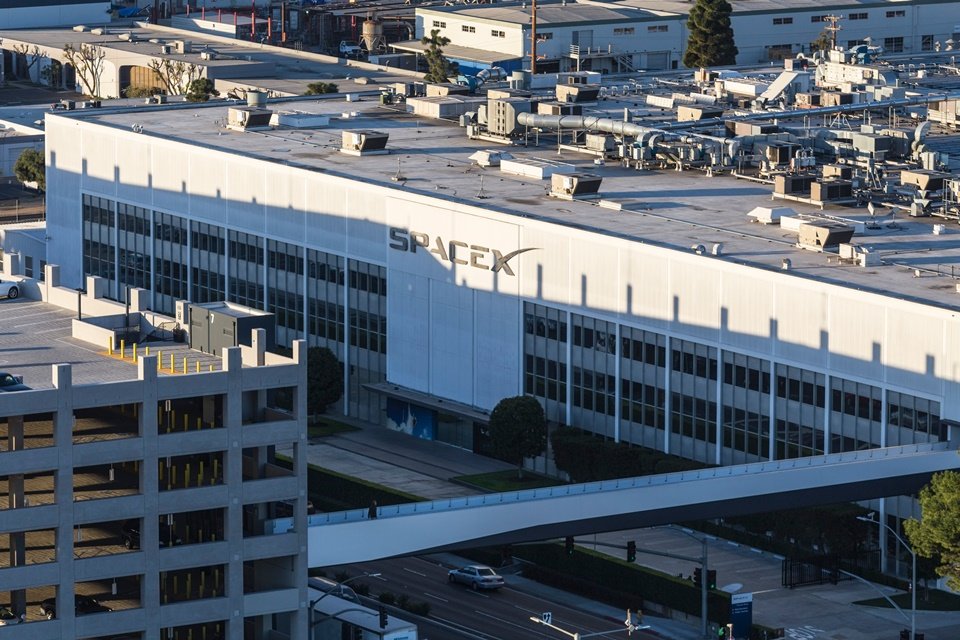 SpaceX fires employees who complained about Elon Musk in letter

THE SpaceX laid off at least 5 employees who wrote and distributed an internal letter that criticized the CEO Elon Musk’s behavior. The information was released yesterday (16) by the The New York Times.

The document circulated in a Microsoft Teams chat at the rocket company. The content cited that the messages posted by the company’s founder on Twitter negatively affect SpaceX’s reputation and called for the company’s executives to make it more inclusive and treat Musk without privileges.

“Elon’s behavior in the public sphere is a frequent source of distraction and embarrassment for us, especially in recent weeks.” 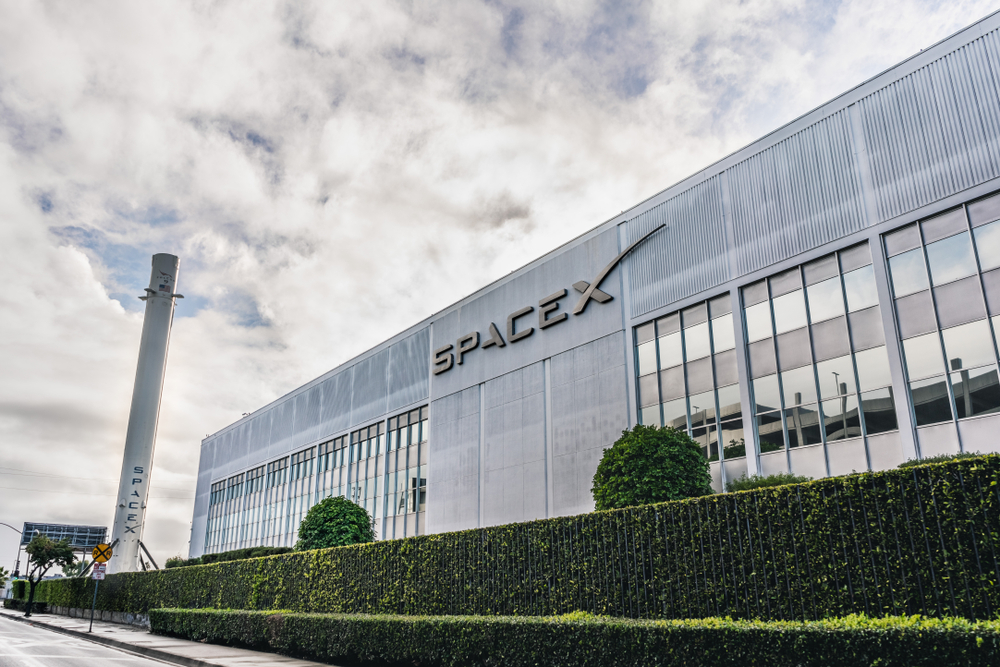 “As our most prominent CEO and spokesperson, Elon is seen as the face of SpaceX — every Tweet Elon Musk sends is fatally a public statement from the company. It is critical to make it clear to our teams and our potential talent pool that his message does not reflect our work, our mission or our values,” says another part.

The SpaceX document was called “An Open Letter to SpaceX Executives”.

The dismissal of the collaborators involved in the case was confirmed by Gwynne Shotwell, president of SpaceX, in an email obtained by the New York Times. The internal communiqué says that the company investigated those responsible and decided to dismiss them.

The email justified the layoffs by saying the letter made other workers feel “uncomfortable, intimidated, threatened and/or angry because the letter pressured them to sign something that did not reflect their views.”

Billionaire Elon Musk, who is in the process of buying Twitter for $44 billion, has not commented on the matter.

Previous Scarlet Witch Might Be Involved in a Love Triangle in a Marvel Series
Next She is 61 years old, has 7 children and wants to have one more child with her 24-year-old new husband; grandmother reveals new love and goes viral – Metro World News Brasil