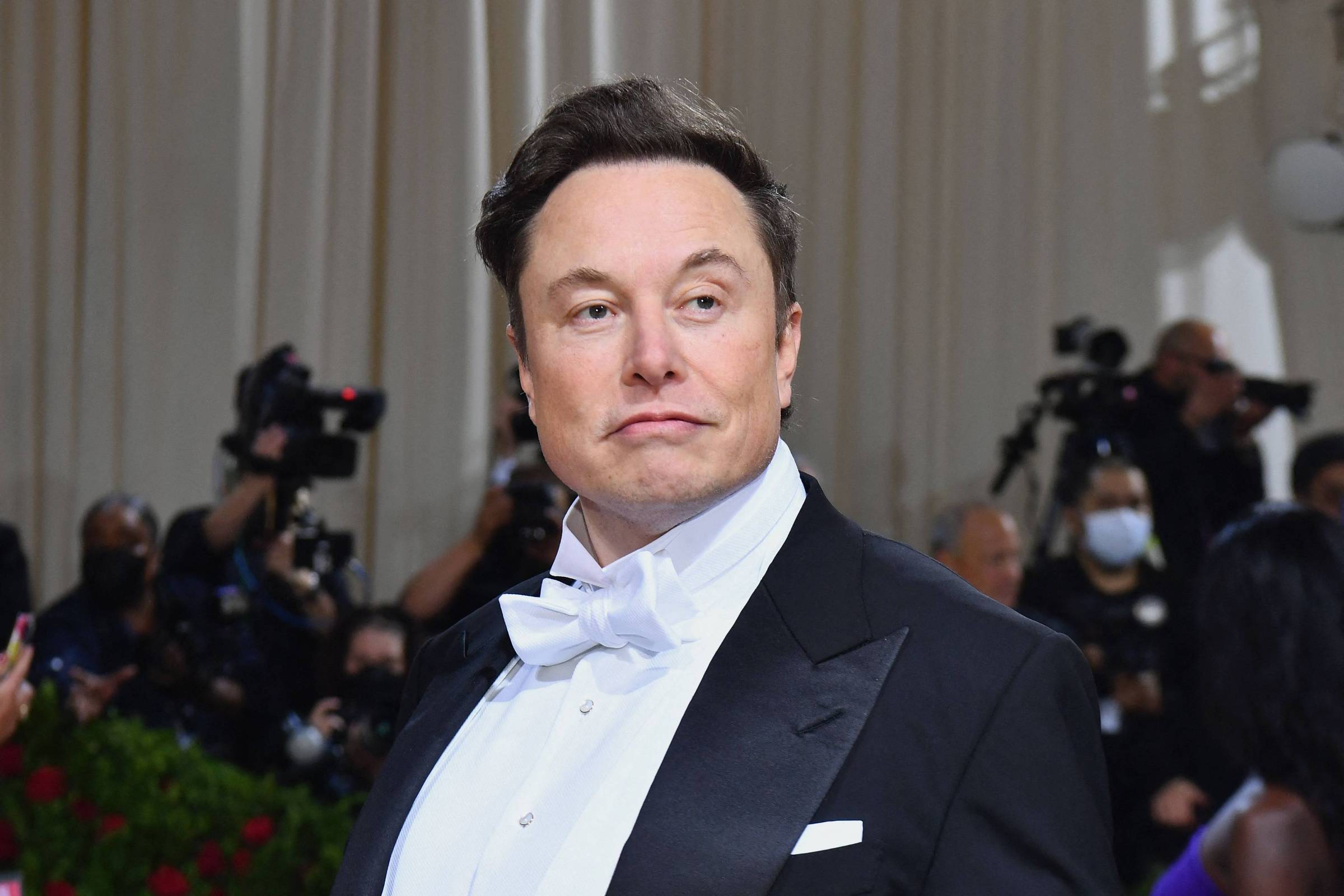 Private rocket company SpaceX on Thursday laid off employees who helped write and distribute an open letter criticizing the behavior of its chief executive, Elon Musk, three employees with knowledge of the situation said.

Some company employees began distributing the letter denouncing Musk’s Twitter activity on Wednesday (15). The letter called the billionaire’s public behavior and tweets “a frequent source of distraction and embarrassment” and urged the company to control him. Musk is currently closing a deal to buy Twitter for $44 billion.

By Thursday afternoon, SpaceX had fired some of the letter’s organizers, according to the three employees, citing an email from Gwynne Shotwell, the company’s president and chief operating officer. In the message, which was obtained by The New York Times, she said the company investigated and “fired several employees involved” with the letter.

“The letter, requests and the overall process made employees feel uncomfortable, intimidated and threatened and/or angry because the letter pressured them to sign something that did not reflect their views,” Shotwell wrote. “We have a lot of critical work to do, and there’s no need for this kind of over-the-top activism.”

It was unclear how many employees were laid off. James Gleeson, a spokesman for SpaceX, did not immediately return a request for comment.

The open letter followed newly released allegations of sexual misconduct against Musk amid his controversial acquisition of the social network Twitter. On Thursday, Musk addressed Twitter employees for the first time since his proposed takeover via a video call to answer questions.

In May, Insider reported that a flight attendant said Musk proposed to her for a sex massage during a flight to London in 2016. The flight attendant said he also exposed himself to her and offered her a horse, according to the article, the details of which are not available. have been independently verified by The New York Times.

Musk called the allegations “totally false” and joked about horses and their genitals on Twitter. Last month, Shotwell said in an email to SpaceX employees that he “personally” believed the sexual harassment allegations against Musk to be false.

Musk, who has been sued by a government regulator and private individuals for his tweets, founded SpaceX in 2002. Shotwell joined the same year. Musk is also chief executive of electric car maker Tesla.

At SpaceX, Musk is rarely challenged by employees, said the three, who spoke on condition of anonymity. Earlier this month, he notified the company’s employees via email that they must spend at least 40 hours a week in the office or they would be fired.

The open letter about Musk’s online activity called on SpaceX leaders to “publicly condemn Elon’s harmful behavior on Twitter” and “uniformly define and respond to all types of unacceptable behavior.”

In his email to the team, Shotwell wrote, “Covering thousands of people across the company with repeated unsolicited emails and asking them to sign letters and fill out unsponsored surveys during the workday is not acceptable.”

“Please stay focused on the SpaceX mission and use your time to do your best work,” she continued. “That’s how we get to Mars.”