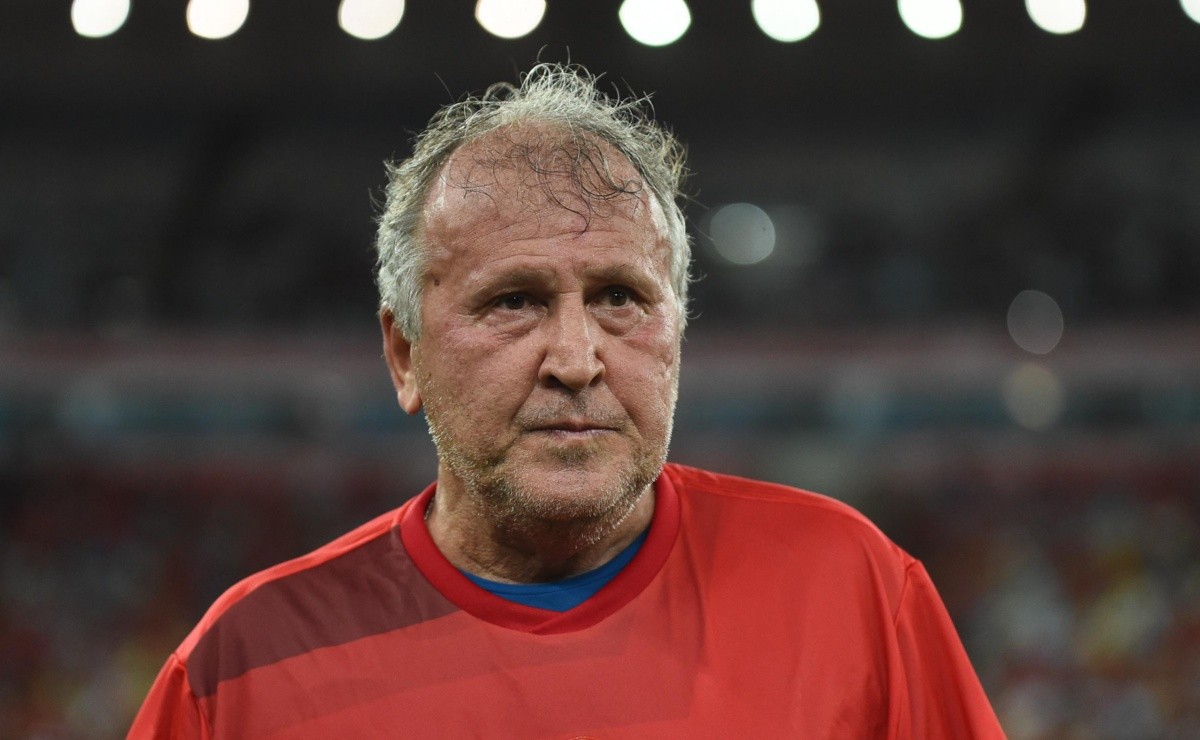 “Spectacular guy, but…”; Zico does not hesitate and comments on Paulo Sousa’s problem at Flamengo and scolds Gabigol

It seems that Zico found the secret formula for Gabigol to disenchant and score goals. In an interview with Charla Podcast, Galinho de Quintino revealed a conversation with the Flamengo player and an unusual situation that would have brought luck to the red-black striker. In addition, Zico also said that Gabriel Barbosa received a scolding before the match against Cuiabá.

“I went there and gave him a scolding. I went there to do ‘Speak, Vegeta!’ (TV Fla program), on the day of the game. I told him: Dude, you came here on my channel, ran your hand (on Zico’s leg), took everything that is a goal. I told you to take the title, you took the titles , I didn’t win anything at Kashima (laughs)”, said the star, who also joked about how luck repeated itself: “Now, it’s been a long time without scoring a goal. He said: ‘no, just two games’. he said: ‘it’s a lot, put your hand there again to score a goal.’

Another point addressed by Zico was the controversial departure of Paulo Sousa, who was not successful with the red-black cast. “He’s a spectacular guy, but he has a football mindset that is very similar to most in Europe. Here I think we have to know how to use our roots. And what were the best teams in recent years? , the players played in the same positions”, analyzed Zico.

Galinho also remembered Flamengo from 1981, which had players who were able to adapt to different positions, something that ended up not working with Paulo Sousa, and was precisely one of the reasons for the Portuguese’s failure. “Flamengo of 81 had three players who played well in other positions. Leandro, who even worked as a goalkeeper, is a genius, out of the ordinary. Tita, who plays well on the left, right and middle. And Lico, who came later. Then you can make a mess with them”.

“Adílio is a guy who plays in the middle. On the left he was very strong. Now put him on the right to do what he does on the left. Do not do. I started out wanting to play anywhere, but after I went to mine, it’s over, I won’t change. Is there anyone better? He takes me away and I’m waiting for an opportunity, than for you to send yourself somewhere else”, he concluded.