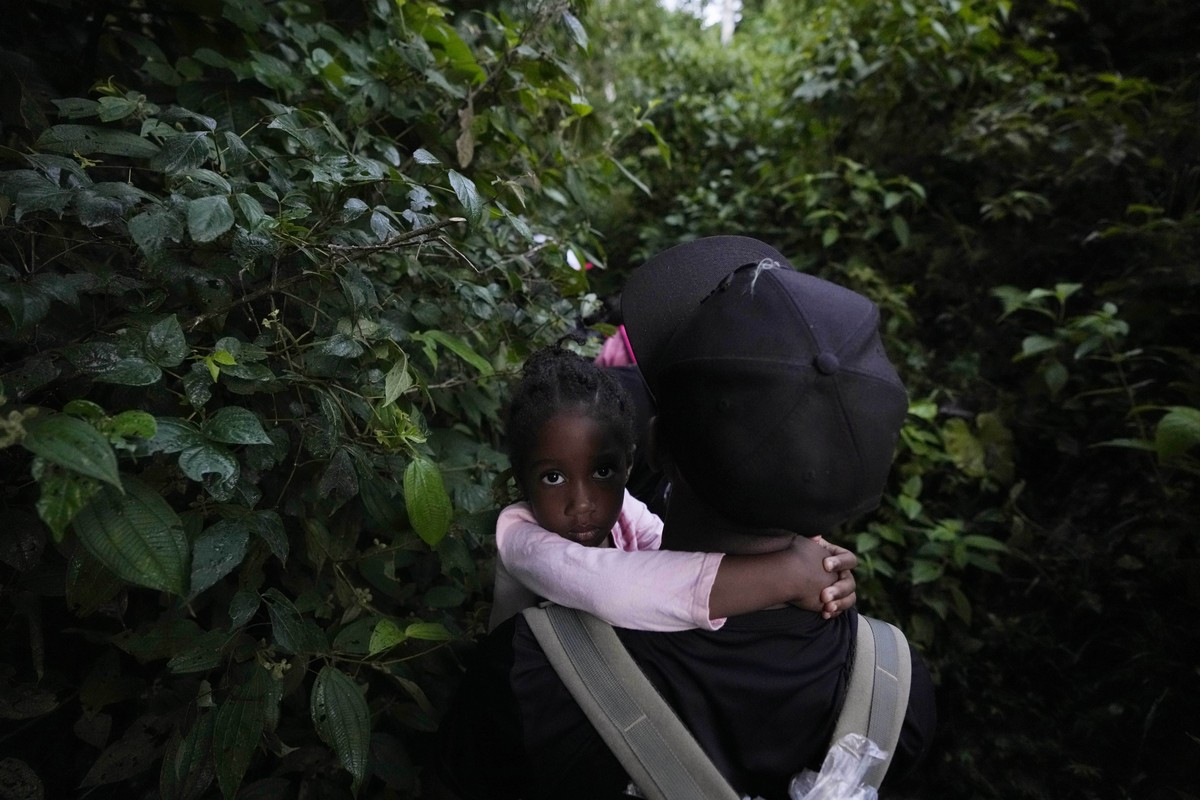 More than 5,000 children crossed the inhospitable Panamanian Darién jungle in 2022, which is double the number of children who crossed this dangerous route to the United States in the same period last year, UNICEF warned on Friday (17).

“We are in the middle of the rainy season right now and our teams on the field are seeing a massive increase in children putting their lives at risk and crossing the jungle on foot in the worst weather conditions,” warned Jean Gough, UNICEF’s director for America. Latin and the Caribbean.

“More and more boys and girls” are “forced to flee their homes as the only viable option to survive,” Gough added in a statement.

Unicef ​​also highlighted that nearly 170 children were unaccompanied or had been separated from their families. Some didn’t even have an identity or birth certificate.

“What we see is that there is a significant increase” of minors in the jungle despite “there are many risks”, Laurent Duvillier, UNICEF’s regional head of communication, told AFP.

“The children arrive in very precarious conditions and need medical attention due to dehydration, skin infections, trauma from what they saw, such as sexual harassment, extortion or people who died on the way,” he added.

El Tapón del Darién, 5,000 km2 of rainforest on the Panama-Colombia border, has become a corridor for irregular migrants trying to cross Central America from South America to the United States.

There are no roads on this road and migrants must face rushing rivers, wild animals and criminal gangs. According to official data, in 2021 more than 133,000 people, mostly Haitians and Cubans, crossed there. Almost a quarter of them were children.

According to Unicef, the situation caused the centers installed by the Panamanian government to serve these migrants to be overcrowded.