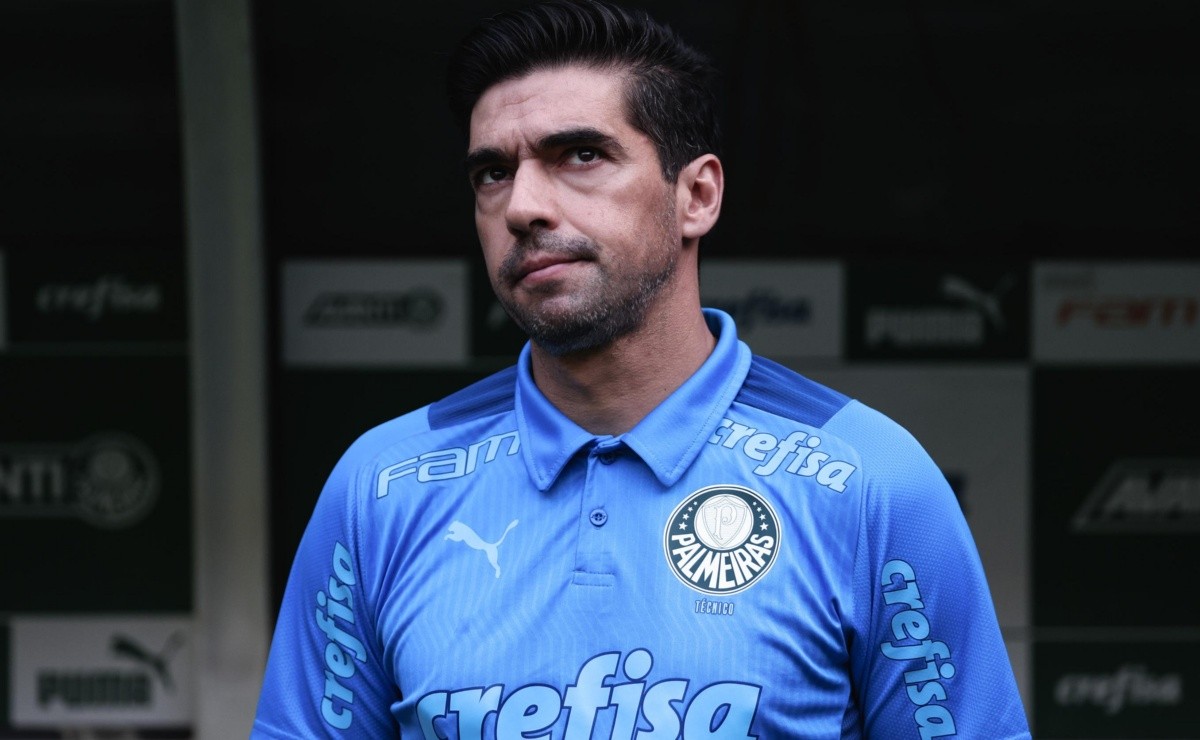 Abel gets ‘headache’ after López’s arrival and will have to make cuts at Palmeiras: “Off the bench”

Palmeiras went to the ball market to solve one of their few shortcomings, but with that, Abel Ferreira will have difficult decisions to be made

Palmeiras is getting ready to face São Paulo in a classic that will start a sequence of three ‘Shock-Rei’ in less than a month. The two teams from São Paulo will meet this Monday (20), for the Brasileirão and then twice more in the round of 16 of the Copa do Brasil.

In the ball market, Palmeiras has already made some moves, such as the purchase of two forwards, one of the biggest requests from Palmeiras fans: a number 9, now Abel has some options. However, amidst the euphoria, Verdão got a ‘headache’.

With the arrival of the Uruguayan Miguel Merentiel and the Argentine José Manuel López, Palmeiras now has 6 foreigners in the squad, and by CBF rules, the maximum that can be registered for a match is 5 names from outside Brazil, and with everyone being very important, Abel will have to ‘crack his head’ to let someone off the bench.

Considering that everyone will be healthy and available, the names of Gustavo Gómez and Piquerez are probably the two most certain not to be ‘cut’. Then appears defender Kuscevic, who has been taking advantage of opportunities and in a good sequence with Abel.

That leaves the two new forwards and midfielder Atuesta, who is perhaps doing his most regular season with the coach. Fact is, despite being uncomfortable and far from ideal to leave a player out, even more importantly, this ‘headache’ can be considered a luxury, even more so for Abel who knows how to deal with the rotation like no one else.