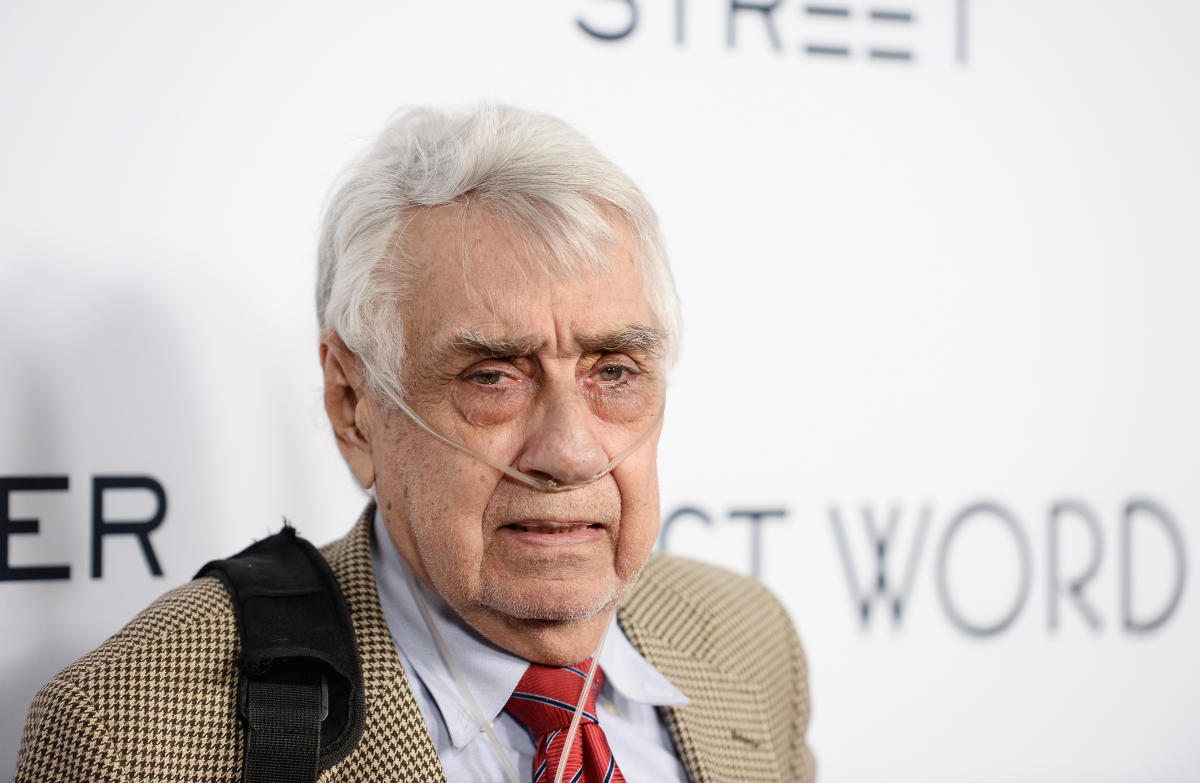 The actor died at the age of 90. Philip Baker Hall, known for his work on “Jogada de Risco”, “Boogie nights: Pleasure without limits” and “Magnolia”, all made in partnership with director Paul Thomas Anderson. The cause of death was not revealed.

Tony Awards: Musical about Michael Jackson is featured at the awards and the singer’s children celebrate it at the ceremony

“My neighbor, friend and one of the wisest, most talented and kindest people I have ever met, Philip Baker Hall, passed away peacefully last night. He was surrounded by loved ones. The world has an empty space in it,” reported Los Angeles Times journalist Sam Farmer.

Born in Toledo, Ohio, on September 10, 1931, Baker Hall has made more than 140 appearances in films and series, working actively between 1970 and 2020. His last work was on the Netflix series “Messiah”, alongside Michelle Monaghan and Mehdi Dehbi. He also played an important role in “Modern Family”, in which he played Walt Kleezak, a neighbor of the Dunphy family.

In cinemas, he was marked by his work as a supporting player, being a well-known face in the industry. He participated in films such as “Ghostbusters 2”, “The Rock”, “Air Force One”, “The Truman Show: The Show of Life”, “The Talented Ripley”, “Dogville” and “Zodiac”.

On TV, he acted in productions such as “Seinfeld”, “Monk”, “The Newsroom”, “BoJack Horseman”, “Modern Family” and “Madam Secretary”.