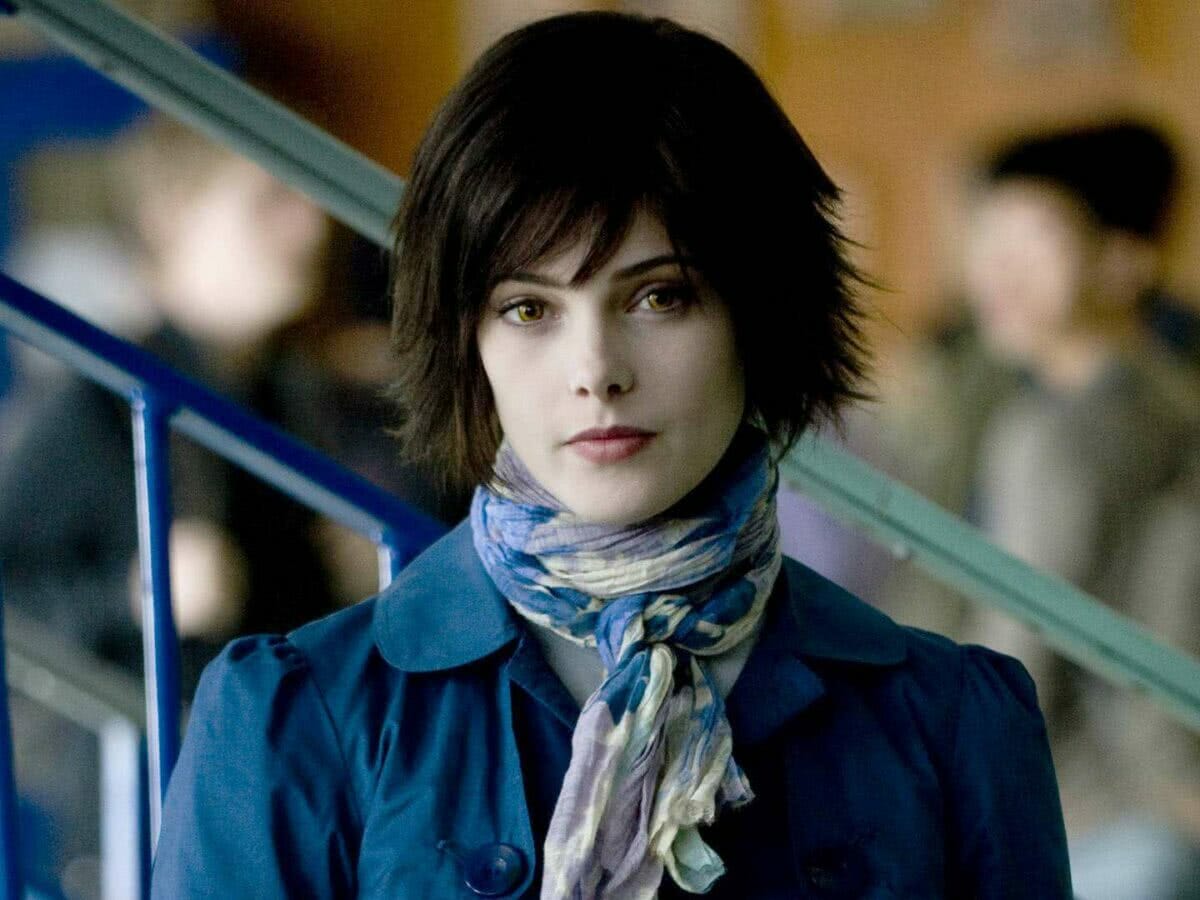 In literature, the Twilight Saga has a new book called Midnight Sun. With them, actors Kellan Lutz and Ashley Greene want a new movie and agree to return to the roles of Emmett and Alice.

The book is not a sequel to Twilight. Midnight Sun recalls the events of the saga through the eyes of Edward, Robert Pattinson’s character, answering some of the story’s mysteries.

At C2E2, the actors were excited about the idea of ​​a new movie. The biggest difficulty in this scenario would be getting the entire cast together, like Kristen Stewart and Robert Pattinson, Bella and Edward.

“I love this book. I would like to make a new movie with him. Emmett has so many fun lines in this book.”

Meanwhile, Ashley Greene asked if she could come back too, which she would love to do. This meeting of Twilight actors also had Jackson Rathbone, Jasper, who preferred not to comment on this idea of ​​a new film.

More about the Twilight movies

In 2005, Stephenie Meyer shared her unique vision of what vampires and werewolves would look like and how they would coexist with humans in her debut novel, Twilight.

The book was the first part of a series of four novels telling the story of the troubled romance between mortal Bella Swan and vampire Edward Cullen, who ran into various obstacles, such as another clan of vampires known as the Volturi and a pack of werewolves.

The Twilight book series has become a huge phenomenon, building a solid and loyal fan base around the world, but also attracting a lot of criticism.

Still, that wasn’t an obstacle for the books to make the leap to film, so the Twilight Saga was released between 2008 and 2012, with the final novel, Breaking Dawn, split into two films.

The Twilight Saga expanded the books’ fanbase and was quite successful at the box office, though not so much with critics.