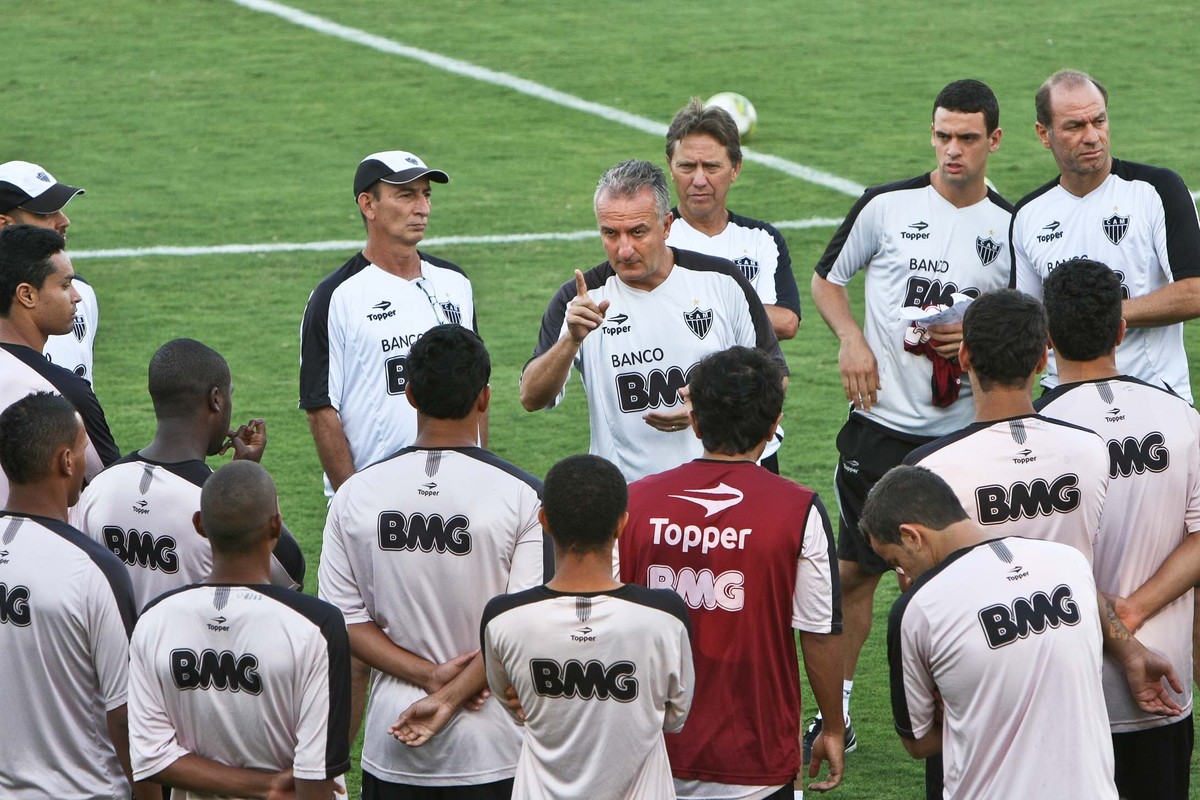 At the beginning of his work at Flamengo, Dorival Júnior will be on the opposite bench to Atlético-MG this Sunday, at Mineirão, for the Brazilian Championship. But he was already on the side of the Rooster. It was a period of less than a year, between 2010 and 2011, with an initial goal accomplished and frustrations accumulated, which resulted in the dismissal.

His arrival at Atlético, in September 2010, took place days after Santos left. At Peixe, the coach wore himself out with the emerging star of the team, Neymar. The decision to keep the striker away from the games displeased the board, which opted for the coach’s dismissal on September 21 of that year.

It was just four days without a job. Atlético had just fired Vanderlei Luxemburgo. In two days he closed with Dorival. The objective was clear: to remove the risk of relegation in the Brazilian. He debuted with a defeat, one day after the announcement, against Grêmio (2-1, at Arena do Jacaré).

– It’s a really complicated situation, but only with work and commitment from everyone will we be able to give our share of contribution to our recovery in the championship – said the coach in the presentation. (watch below). 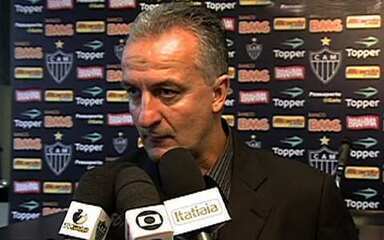 – Now yes (I can sleep more peacefully). For those who took the table 13, 14 games ago, when we arrived, they saw the clashes, they would certainly not believe that this team could give such a positive response – analyzed at the end of the championship (see video below).

2010 was a year of achievements and challenges for Dorival Júnior

In 2011, renewed expectations at Atlético, which bet on the sequence of work with Dorival. There was a reformulation in the cast, which lost names like Fabiano, Jairo Campos, Edson Mendez, Obina, Cáceres and Diego Souza. On the other hand, new players have arrived: Magno Alves, Richarlyson, Jóbson, Leonardo Silva, Mancini, Dudu Cearense and Guilherme.

– What I need is to modify the profile of the team a little. At this time, you have to act professionally. The characteristics have to be a little different for them to match. Our team has many players with the same profile. We need to change a little – commented Dorival in 2010 about the formation of the cast for the new season (watch below).

Dorival Júnior and players campaign promoted by Galo to benefit victims of the rains in 2011 — Photo: Bruno Cantini

Atlético de Dorival did not score. He lived through crisis days. Striker Jobson arrived late in training and was punished. Midfielder Zé Luís and midfielder Ricardinho were released from the club in April. The coach avoided blaming the duo for the team’s bad moment (see video below). 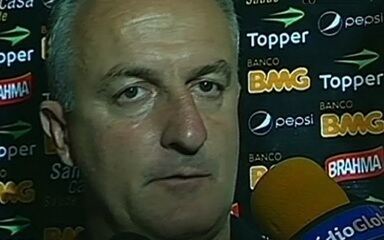 Gradually, Dorival’s passage on the Galo was unraveling. He was eliminated by Grêmio Prudente in the second phase of the Copa do Brasil. In the final of Mineiro, he lost the title to Cruzeiro. The Brasileirão was left.

Between the 3rd and 15th round, Atlético suffered eight defeats. Only won twice. Result: team on the edge of the relegation zone. Dorival didn’t resist and fell after defeat to Figueirense, by 2 to 1, in Ipatingão. The Rooster sought Cuca and made history (watch the video below).

Dorival Júnior says goodbye to Atlético-MG in the morning; Cuca arrives in the afternoon

Previous Guardians of the Galaxy Christmas Special Will Be ‘Absolutely Ridiculous’
Next #AstroMiniBR: What would it be like if we saw the sky in radio waves?