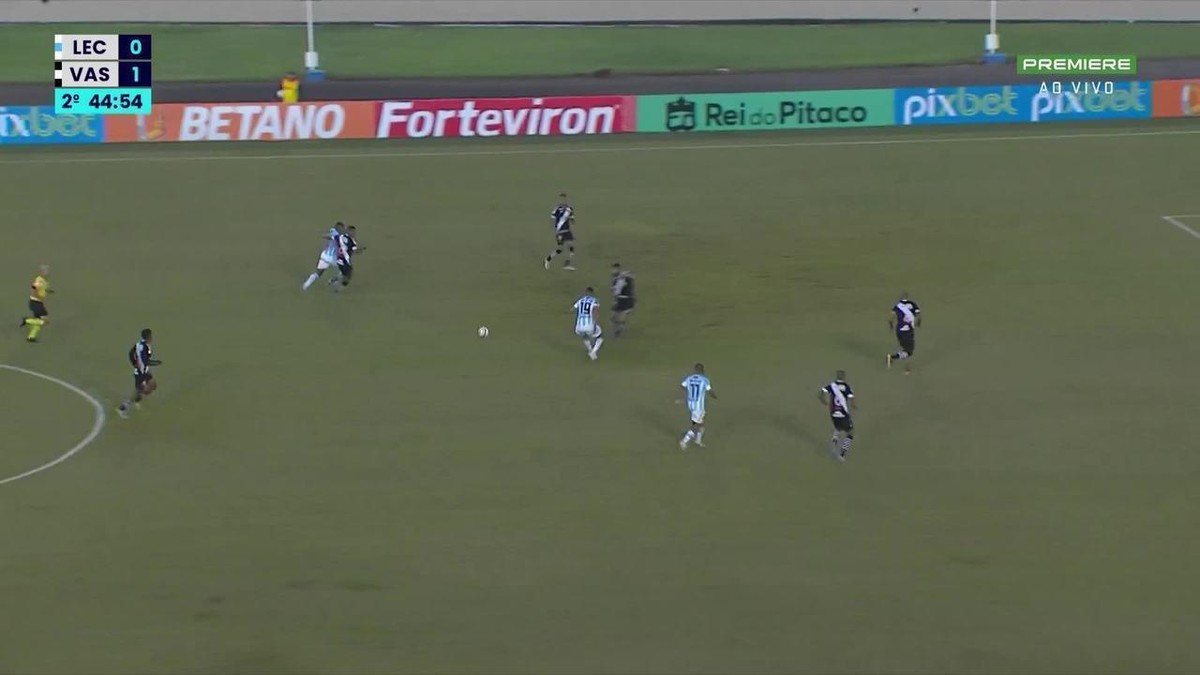 Between goals and hugs, Getúlio and Raniel dispense with vanity in the fight to be Vasco’s striker | vasco

Author of the goal that guaranteed Vasco’s victory over Cruzeiro last Sunday, Getúlio did not have a good first half against Londrina this Saturday. He was little used at Estádio do Café and, when the ball arrived, he did not take advantage of his chances. He left the field at half-time with two shots and just one complete pass in the game.

His replacement, Raniel, opened the scoring on practically his first touch of the ball. He positioned himself well at Edimar’s cross and, after Nenê’s deflection, pushed to the back of the net. In the race for the celebration, one of the first to reach him to vibrate with him was precisely Getúlio.

It is like this, between goals and hugs, that the two lead without any kind of vanity the dispute for the vacancy to be the center forward of Vasco.

The complicity between Getúlio and Raniel was one of the topics addressed by coach Maurício Souza at the press conference after the 1-0 victory over Londrina.

– Vasco has a very homogeneous team, Raniel scored today, and Getúlio scored against Cruzeiro. They are athletes who know this, Getúlio completely understood the departure, Raniel scored the goal and then hugged Getúlio – said the coach.

“What I can say is that we have two extremely hardworking athletes, with the quality to take the title. We take one, put another one, and the level continues”, he added.

Holder during the Campeonato Carioca and the beginning of Série B, Raniel lost his position after the game against Grêmio, in the tenth round. He hadn’t scored since the victory over Ponte Preta, in April, and gave way to Getúlio at the option of then coach Zé Ricardo.

At the time, Zé had already highlighted the healthy dispute between the two. “They are simple and sensational people in these matters of understanding the moment of one and the moment of the other”, said the former coach. Getúlio started in the draw with Grêmio, in the victories over Náutico and Cruzeiro (under the command of interim Emílio Faro) and continued in command of the attack in Maurício’s debut. 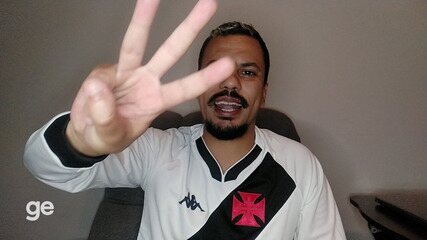 “Mark 3 more and let them know it goes up”, day João Almirante | The Voice of the Crowd

Getúlio and Raniel, who have their birthdays almost on the same day (June 10th and 11th, respectively), maintain a very good relationship on a daily basis. For the position, Vasco still has striker Zé Santos, hired from Marcílio Dias. But the board has been monitoring options in the market and may go after a striker in the transfer window that opens from July 18.

For now, the responsibility lies with the duo. Against Operário next Friday, will Getúlio continue as a starter? Can Raniel return to the team after the goal over Londrina?

– What I have passed on to them is that we are going to live in an environment of justice, and in this environment things are resolved on the field. The field, the day to day, will say who is a starter or reserve – concluded Maurício Souza.