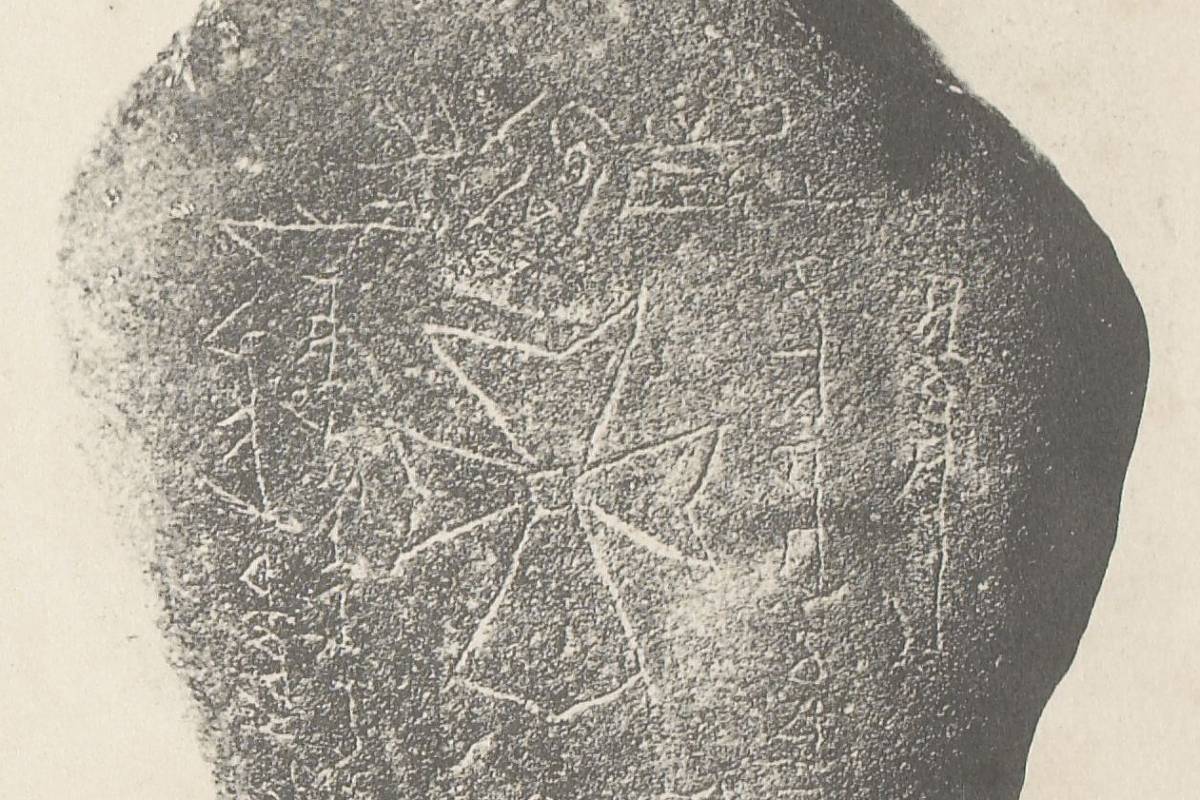 The Black Death, a pandemic that may have killed about half of Europe’s population in the 14th century, likely emerged from an outbreak in present-day Kyrgyzstan, Central Asia.

The DNA of the bacteria that causes the disease was identified in the remains of people buried in the region from the year 1338, less than a decade before the Black Death reached European territory.

The genetic material of the microbe from Kyrgyzstan is practically identical to that found in plague victims in Europe, according to research on the topic that has just appeared in the scientific journal Nature. And the inscriptions on Asian tombs suggest that it was already an epidemic — most of the deaths at that time at the site seem to have been caused by the infection.

The work was coordinated by Maria Spyrou and Johannes Krause, from the Max Planck Institute for Evolutionary Anthropology, in Germany, and Philip Slavin, from the University of Stirling (United Kingdom).

Combining the new genomic data with what was already known about the archaeological aspects and history of the Black Death, the study has the potential to end the long-running debate about the origins of the disease, considered the most devastating pandemic in human history.

“We had known about the existence of these Christian cemeteries in Kyrgyzstan for a long time, in which epigraphic materials were found. [inscrições] wonderful,” Slavin told an online press conference.

In the 14th century, although the region was under the rule of the Mongol Empire, the local Christian community adopted the Syriac language (close to Aramaic, which was the native language of Jesus and the apostles) in their texts.

The headstone of one of the tombs, with the image of a cross, reads as follows: “Year 1649 [equivalente a 1338 no nosso calendário]the Year of the Tiger [‘Bars’ na língua turca]. This is the tomb of faithful Sanmaq. He died of ‘mawtana’ [pestilência, em siríaco]”Similar references appear in two contemporary cemeteries in the Issyk-Kul Lake region, close to the mountains on the present-day Kazakhstan border.

This clue already pointed to the Kyrgyz territory as a possible source of the Black Death, whose first records in Europe date back to 1346, in the Crimea region (today disputed by Russia and Ukraine). The bacterial genomes Yersinia pestis found in Christian tombs by the researchers have exactly the characteristics one would expect from a close common ancestor of the bacteria that would begin to decimate Europeans a few years later.

In addition, very similar strains of the microbe still circulate in wild rodent (woodchucks) populations in Kyrgyzstan. Animals are considered the natural reservoir of the bacteria — nowadays, humans are only infected when they come into contact with animals.

If the place today may seem relatively remote and undiscovered, it is important to remember that the situation during the late Middle Ages was very different.

“We’re talking about a community of merchants that had long-distance connections to many different places, judging by the artifacts found by archaeologists in the region,” remembers Slavin.

The list includes objects from the Pacific and Mediterranean coasts, China (relatively close to the cemeteries) and the Middle East. And the very Christian group to which the dead belonged, the Nestorian Church, was spread across a wide area of ​​Eurasia, reaching as far as India. The unifying presence of the Mongol Empire also facilitated trade.

That is, these connections may well have facilitated the spread of the initial outbreak westward. The exact moment when the pandemic was triggered, however, is a little more complicated to explain.

“In a way, it’s a perfect storm that brings together a lot of chance factors,” says Johannes Krause. “An important element is that it had been several centuries since an epidemic of bubonic plague had affected Europe, which means that, in the 14th century, the bacterium began to infect a population that had no natural defenses against it.”

Another central factor is, of course, the why of Europeans and other peoples of the time. The main form of transmission of the disease was the bite of fleas carried by rats. In other words, filthy cities full of people living with rats because of lack of hygiene were full plate for the spread of the disease.

“Actually, fleas only ended up sucking the blood of humans when the rats died in weight. In other words, people were just collateral damage caused by a rodent pandemic, in a sense,” explains Krause.

The main signs of the disease were so-called buboes, large inflammation of the lymph nodes in the groin, neck and armpits. Those infected had a high fever, vomited blood, and died within days. Although sporadic cases still occur today, the immense improvement in hygiene conditions and the availability of antibiotics have put an end to the bubonic plague outbreaks, at least for now.