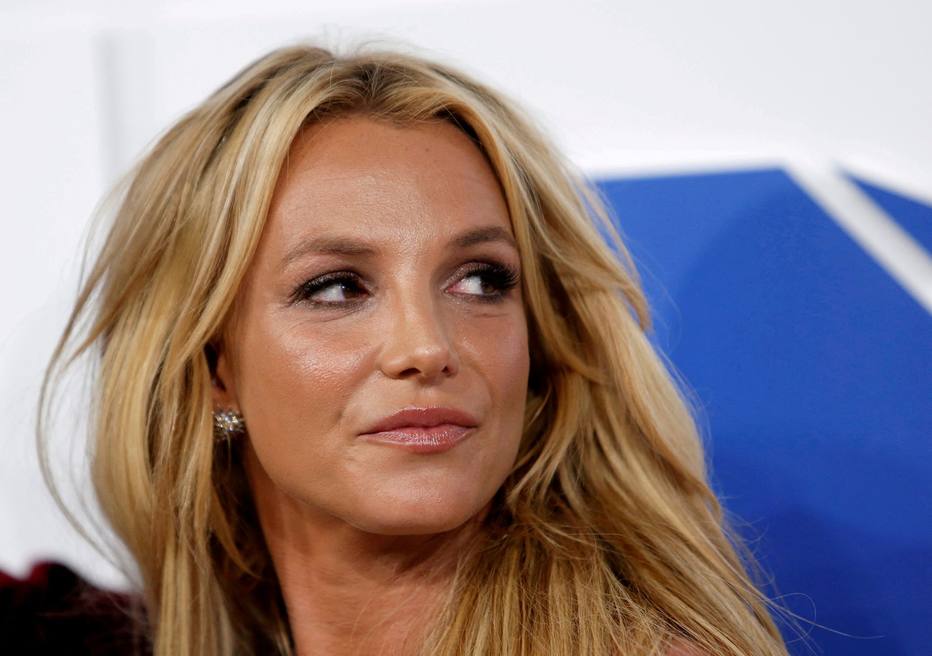 Britney Spears’ ex-husband is accused of harassment for breaking into the singer’s wedding. Photo: Eduardo Munoz/Reuters

LOS ANGELES, USA – A US court has charged her ex-husband with Britney Spears of pursuit after he tried to infiltrate the ceremony singer’s wedding in Southern California.

Britney and Sam Asghari were preparing to get married on Thursday at their home in Thousand Oaks, when the ceremony had to be interrupted by the arrival of Jason Allen Alexandera childhood friend whom the 40-year-old artist married in 2004. The police had to intervene in the situation.

According to Ventura County court documents, Alexander was charged with stalking, in addition to minor offenses such as trespassing, vandalism and harassment.

In prison, the 40-year-old Louisiana native attended the trial via videoconference and pleaded not guilty.

The judge ruled that Alexander must remain more than 100 meters from Britney, plus a $100,000 bond. The next hearing is scheduled for Wednesday.

HE BREAKED HER HOUSE pic.twitter.com/2V12mNJh8C

The singer’s lawyer, Mathew Rosengart, told reporters he was “pleased” with the authorities’ response to Alexander’s break-in. “This is a serious matter, it’s not an ‘unforeseen marriage,’ it was an invasion as we’ve all seen it,” Rosengart said as he left the hearing.

According to the Ventura County Sheriff’s Office, Alexander also has an arrest warrant for embezzlement and possession of stolen property.

Among the wedding guests were celebrities such as Madonna, Selena Gomez, Drew Barrymore, Paris Hilton and Donatella Versace, who designed Spears’ dress.

“Fairy tales are real”, posted the pop princess on Instagram, along with a video of the preparations in which she posed in a carriage decorated with roses.

In November, a Los Angeles judge overturned the guardianship that the singer’s father had exercised over her for 13 years, which allowed him to control his estate.

The artist stated that her father, Jamie Spearsprevented her from getting a contraceptive IUD despite her desire to have more children, a charge he denies.

Previous Absurd! Botafogo is attacked with a penalty against non-existent and double sending off at the beginning against Internacional; Look
Next Family hasn’t used toilet paper for 4 years and replaced it with reusable pieces of cloth