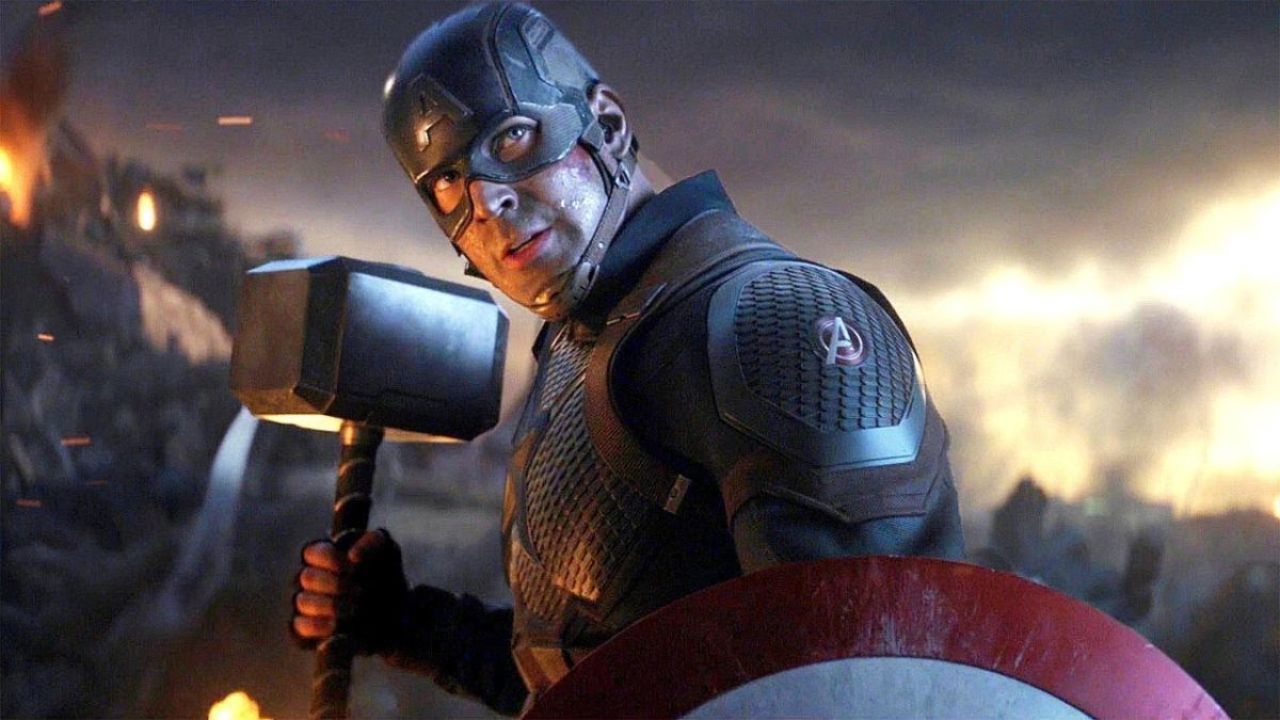 Chris Evans has been in the MCU since Captain America: The First Avenger 2011) until his farewell in Avengers: Endgame (2019).

Chris Evans bid farewell to the role of Captain America in the Marvel Cinematic Universe in Avengers: Endgame (2019), which ended the Infinity Saga with the final battle against Thanos (Josh Brolin). Fans have since speculated about the actor’s possible return to his iconic Marvel role, and Chris Evans recently commented on the condition that would make him return – but finds it difficult.

In Avengers: Endgame, after Thanos eliminates half of the living creatures in Infinity War, the heroes must deal with the pain of losing friends and loved ones. With Tony Stark (Robert Downey Jr.) wandering lost in space without food or water, Captain America (Chris Evans) and Black Widow (Scarlett Johansson) must lead the resistance against the mad titan.

The MCU likes to explore familiar points in the franchise’s history by presenting new angles and perspectives, so Marvel fans consider a return for Chris Evans as Captain America could happen as he takes back the six Infinity Stones – which we haven’t seen. in Endgame.

In an interview with Comic Book, Evans talked about a possible return as Captain America, indicating that it would have to be “perfect” to happen one day. “Those [Joias do Infinito] seems to be something people would like to see. I don’t want to disappoint anyone, but it’s difficult… it was such a good journey and I’m very happy about it”, showing that even though he is not against the idea, he is satisfied with what has been done.

We don’t know if we’ll ever see the return of Chris Evans, but Captain America’s future is set in the Marvel Cinematic Universe, with Anthony Mackie finally taking on the role of the character during the events of the Falcon and the Winter Soldier series. Additionally, Captain America 4 has been confirmed and is in development with Mackie as the protagonist and Malcolm Spellman alongside Dalan Musson as writers, both of whom were involved in the production of The Falcon and The Winter Soldier.

All appearances by Chris Evans as Captain America, and currently Anthony Mackie, in the Marvel Cinematic Universe are available in the Disney+ catalog. 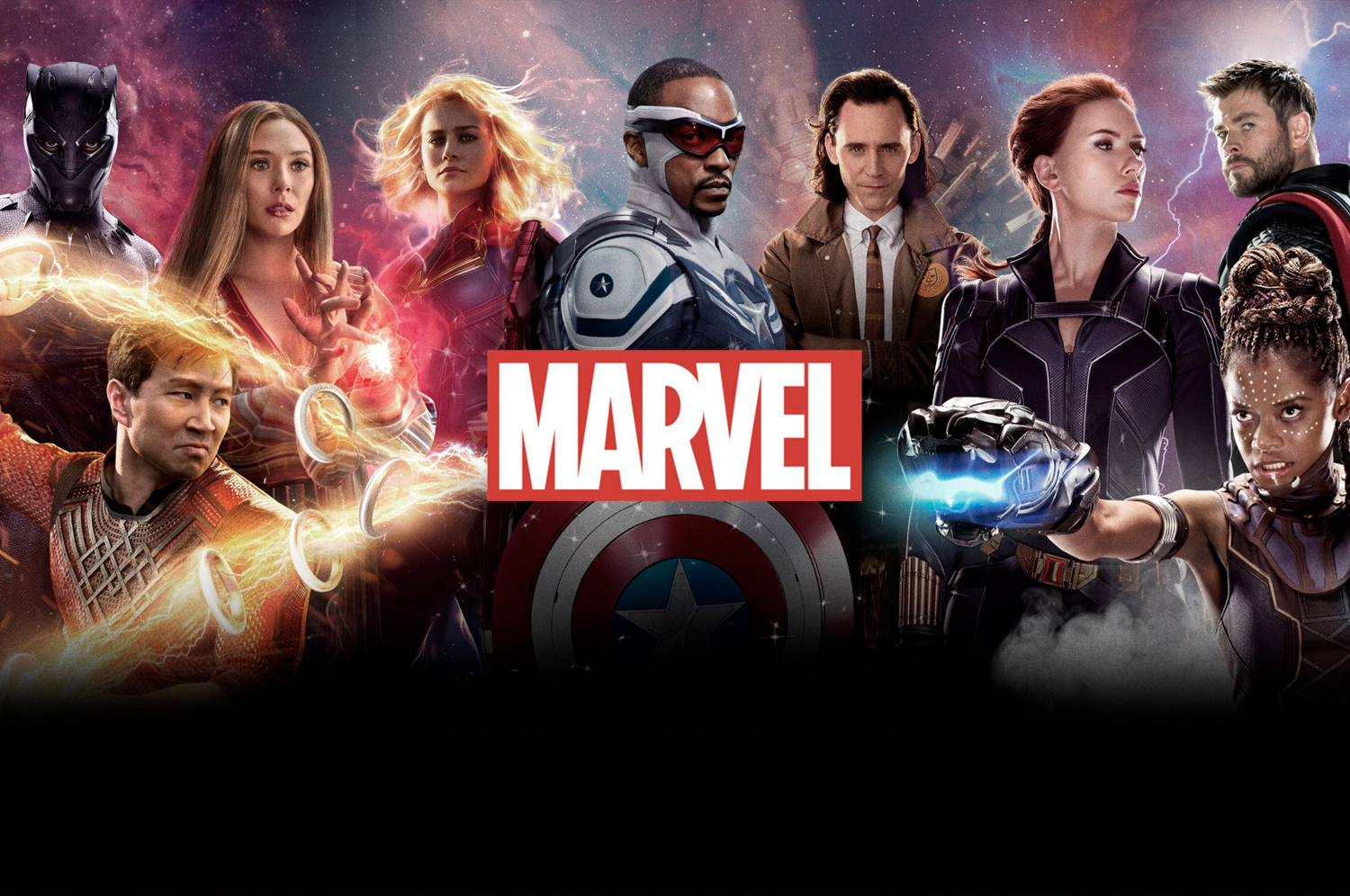